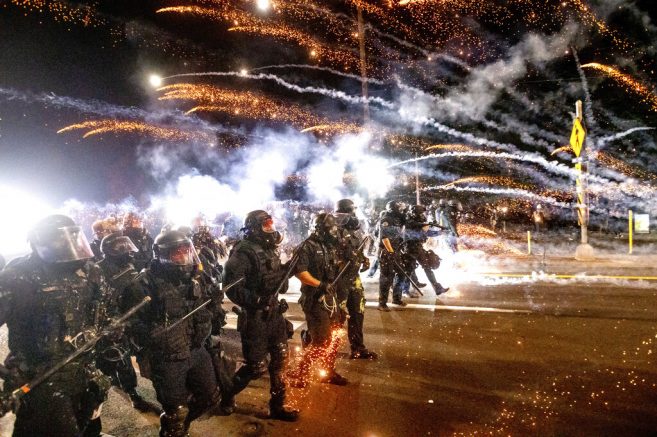 Police and rioters clashed during another lawless night in Portland. Authorities declared a riot Saturday night after at least three Molotov cocktails were thrown at police officers.

The following footage could be considered graphic or distressing.

Hundreds of protesters are out in Portland tonight for the 100th night of demonstrations. Police have blocked the road. We are already seeing molotov cocktails from protesters and riot-control munitions from police. pic.twitter.com/O6b1fC0OHq

According to reports, police used crowd control munitions in an attempt to disperse the mob.

Later, a Black Lives Matter protester caught on fire after a fire bomb exploded near his feet. Police were unable to help when rioters push them back.

This Portland protester was mostly not on firepic.twitter.com/slT5IsXSgJ 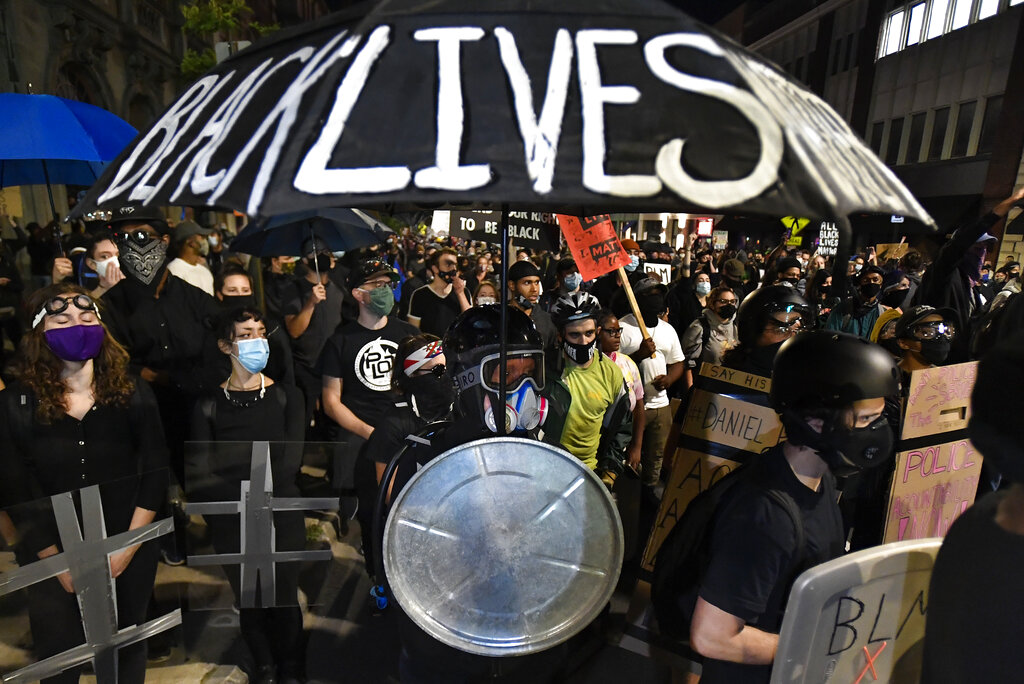 They announced they were there to “shut the party down.” Some diners were prompted to flee the scene as demonstrators flipped tables and chairs, shattering plates and glasses.

The restaurant has confirmed some glassware was lost and added they would be closed the following night.

MORE NEWS: Social Unrest In Louisville Ahead Of 2020 Kentucky Derby

A Malian woman gave birth to nine babies at once—after expecting seven, according to Mali’s Minister of Health and the Moroccan clinic where the nonuplets were born. It appeared to be the first time on […]