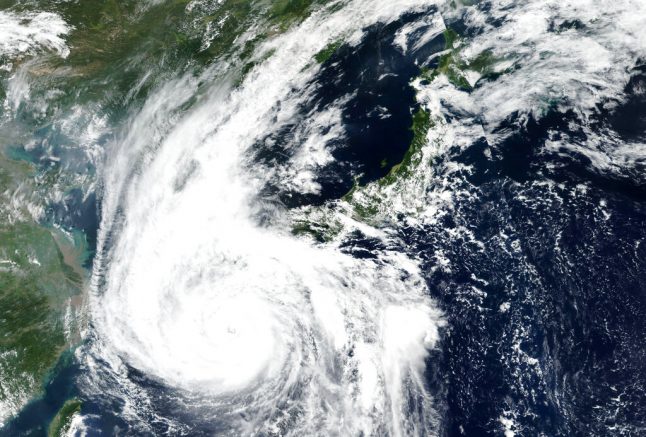 Japanese authorities warned residents of potential record rainfall as Typhoon Haishen approached the country’s mainland this weekend. More than 200,000 people were evacuated on Saturday as winds of more than 100 miles per hour brought storm surges and torrential rain to southern Japan.

Leaders have been urging residents to take precautionary measures before the storm hits. It is expected to make landfall on Monday.

“To all citizens, especially those who are living in areas which have high possibility of having river flooding or high tides, please stay alert on the information from your local authorities,” stated Prime Minister Shinzo Abe. “Please take immediate actions, such as to evacuate or secure safety, to protect your life.”

North Korea has also been affected by these typhoons. According to reports, thousands have been displaced and hundreds of homes were destroyed in the Korean Peninsula.

US to Share AstraZeneca COVID-19 Shots With Other Countries

The United States will start sharing its stockpile of AstraZeneca’s COVID-19 vaccine with other countries, President Joe Biden’s administration said on Monday. The United States plans to share all the doses it has, provided they […]