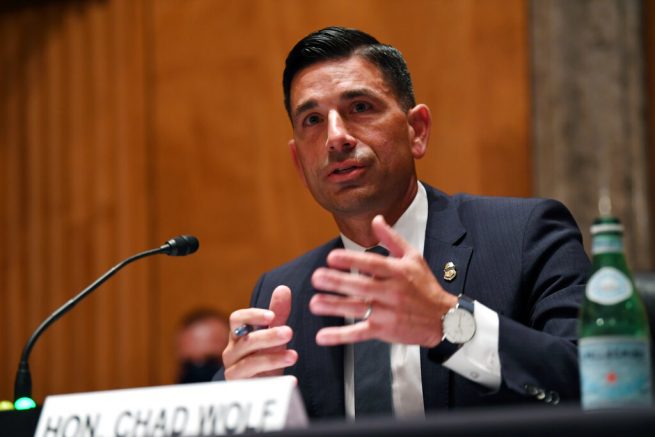 The federal presence has been criticized by leading democrats and protesters alike, who compared the agents to storm troopers. Wolf has denounced this “false narrative” that agents are cracking down on peaceful protesters.

“The department is aware of the national dialogue taking place around racism, law enforcement practices. We continue to support and defend every American’s right to exercise their First Amendment right. The violent activity that I will refer to today is not associated with those protests.” – Chad Wolf, Acting Secretary of Homeland Security

The secretary explained the department only came down on protests that resulted in violence towards federal property and agents. Protesters have reportedly vandalized the federal court house and attacked DHS agents with fireworks. 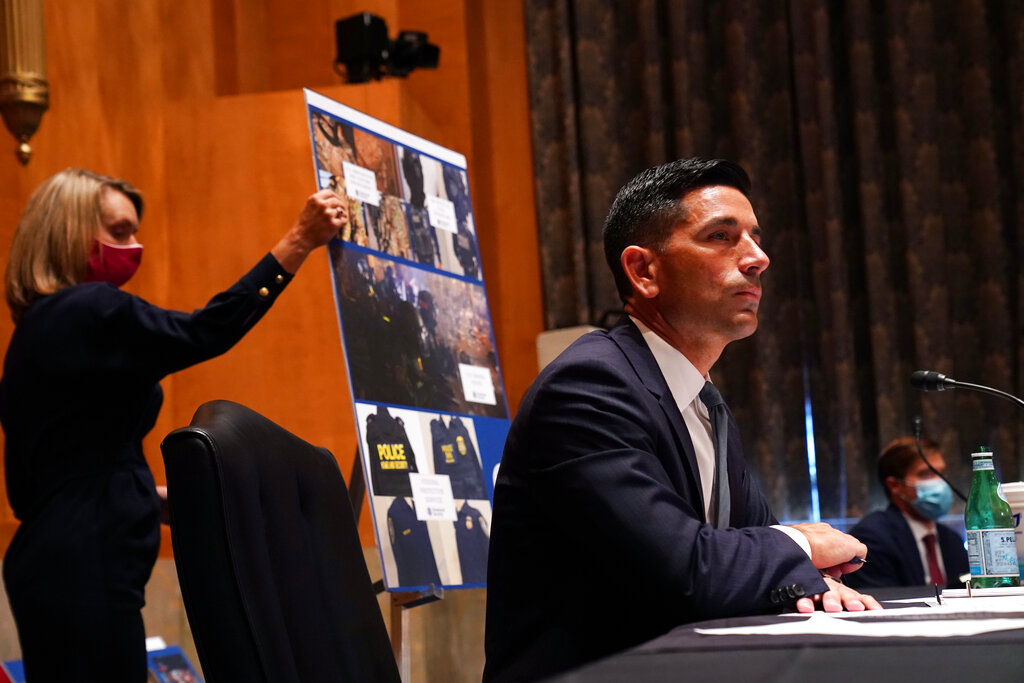 According to Wolf, local authorities did not cooperate with the department’s efforts to suppress the chaos.

These agents have been putting their lives on the line to contain the unrest. Wolf reiterated “inaction is not an option” and that DHS agents will remain in the city until the violence ceases.

“They will continue to remain until we are assured that the Hatfield Federal Courthouse, as well as other federal facilities in Portland, are no longer being violently attacked,” he added. “While we have seen a noticeable decrease in violent activity directed at the federal courthouse in recent days, make no mistake: there continues to be violence in Portland.”

Members of the San Jose Police Department investigate a homicide scene at Grace Baptist Church on Monday, Nov. 23, 2020, in San Jose, Calif. Two people died and multiple others were injured in a stabbing […]