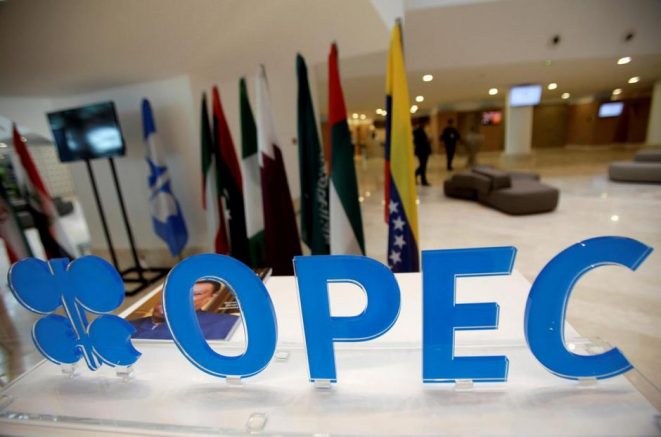 The Iraqi government is requesting that OPEC and Russia establish clear rules on future cuts to oil output. On Sunday, Iraqi Finance Minister Ali Allawi confirmed his country is committed to reducing oil production in line with the latest OPEC+ agreement.

However, Baghdad is asking for burden sharing quotas on future cuts to make it clear how much output should be cut by each nation.

In recent days, OPEC and Russia agreed to remove 10 percent of oil supply from the market to support oil prices at $50 per-barrel through July. However, Iraq said it’s not clear if the sides will honor the deal.

“Iraq has decided to abide by the OPEC+ oil production cut deal, it is a good and fast decision and we are abiding by it until the end of its period,” stated Minister Allawi. “At the same time this doesn’t mean that we won’t submit proposals and ideas through which we will try to convince other OPEC members.”

OPEC SG, #HEMohammadBarkindo congratulated the newly appointed Iraqi Minister of Oil, HE Ihsan Abduljabbar Ismaeel and looks forward to working closely with the new minister in the strategic and mutual interest of all member countries, partners in the DoC and the global economy. pic.twitter.com/ryVLiNZjDn

Iraq’s statement came after OPEC+ accused the country and Nigeria of exceeding previous output quotas and demanded deeper cuts in July as well as September.

‘Things Fall Apart’ With No End in Sight

Joe Biden, the phantom president, gave a speech recently that the world immediately little noted nor long remembered. For the doddering, barely ambulatory, linguistically challenged Biden, his first address to Congress was intended as a […]

NEW YORK—The “extreme and unthinkable” suffering that the Chinese regime has inflicted on members of the faith group Falun Gong typifies Beijing’s totalitarian tactics, which, if left unstopped, could eventually come to the free world, […]

Sen. Hawley will not vote for SCOTUS justices unless they have publicly denounced Roe v. Wade decision