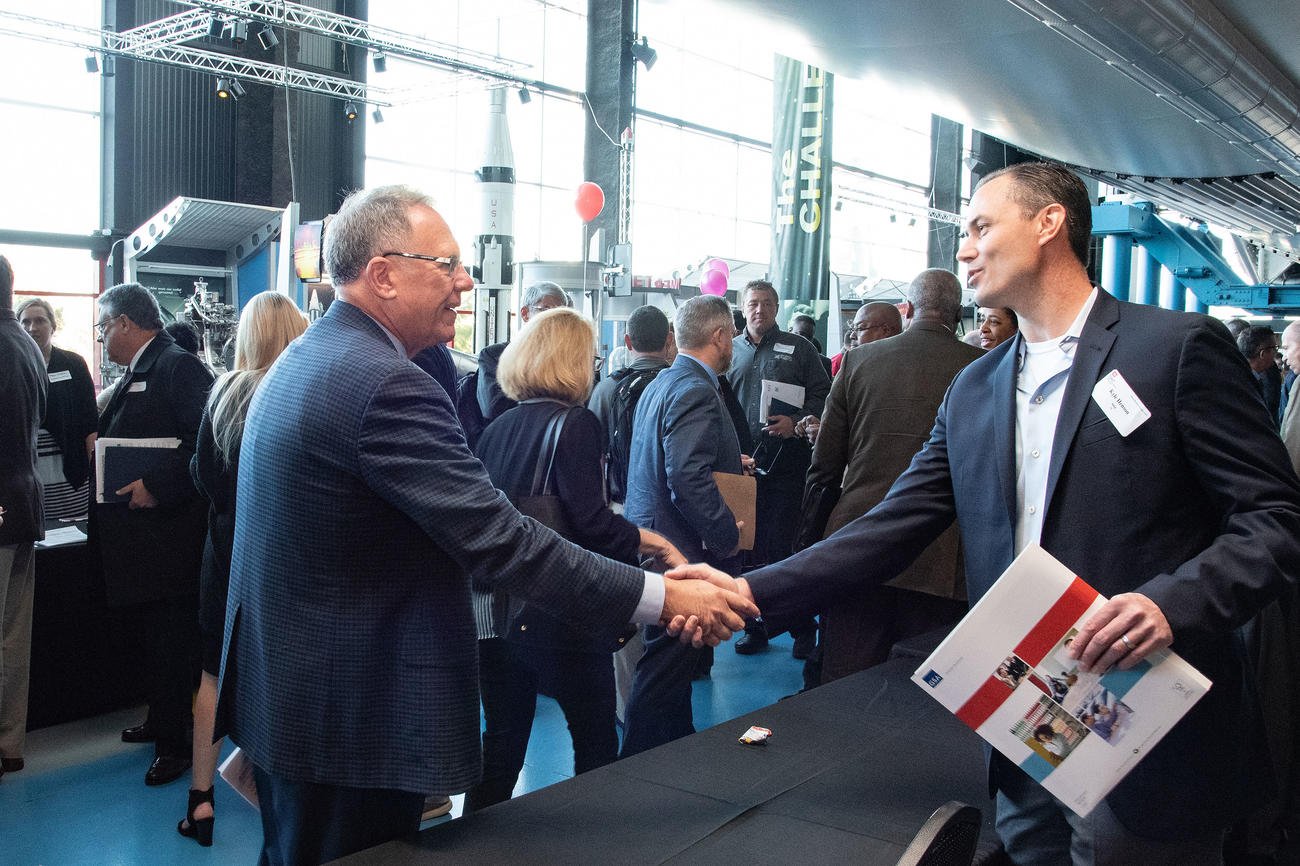 Veteran unemployment rates fell in May by nearly three points to 9%, from 11.7% in April — the first signs of an economic rebound from the devastating effects of the COVID-19 pandemic, the Labor Department reported Friday.

The drop in the unemployment rate for veterans of all generations exceeded the 1.4% decrease in the rate for the general population, from 14.7% to 13.3%, reflecting “a limited resumption of economic activity that had been curtailed” by the virus, the monthly report said.

May’s 9% jobless rate for all veterans compared to 2.7% overall in May 2019 during the economic surge, and 3.8% in March before the first effects of the novel coronavirus hit the economy, the Labor Department’s Bureau of Labor Statistics reported.

The figures showed remarkable resiliency in a hard-hit economy among older veterans who began their service in the 1990s, referred to as Gulf War-I veterans by BLS. For those veterans, the unemployment rate was 4.8% in May, BLS said.

Federal Reserve Chairman Jerome Powell and Wall Street analysts had warned that the overall unemployment rate could approach 20% in May and June and remain in double digits through the end of this year, depending on a range of variables.

However, BLS Commissioner William Beach, in a statement accompanying the report, said that non-farm payroll jobs increased by 2.5 million in May despite the pandemic “and efforts to contain it.”

The 2.5 million figure was the largest monthly gain in new jobs since BLS began tracking the data in 1939, it said.

This story will be updated.

Related: The Veteran Unemployment Rate Has Tripled Since February

Sailors on Sidelined Carrier Get Virus for Second Time

WASHINGTON — Five sailors on the U.S. aircraft carrier sidelined in Guam due to a COVID-19 outbreak have tested positive for the virus for the second time and have been taken off the ship, according […]

Upbeat assessments by Air Force Gen. John Hyten on how the military will get past the COVID-19 crisis and adapt to a “new normal” were challenged Thursday in a forum on the future of the […]