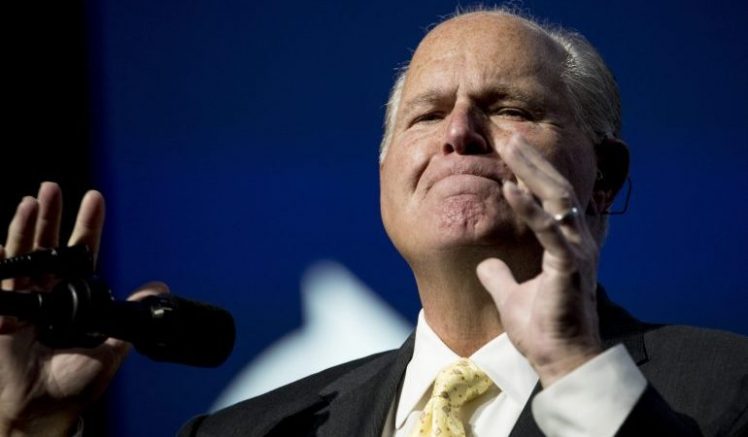 On his radio show Thursday, Limbaugh took aim at Mattis for questioning the president’s efforts to unify the country and suggesting the president is, instead, trying to divide America.

Limbaugh argued that unity seems impossible at this point because of the left’s inability to “get along with” President Trump. He made the following remarks on the matter:

President Trump also responded to Mattis’ remarks by calling him “the world’s most overrated general.”

The New Zealand parliament on Wednesday unanimously passed a motion that declared China was committing severe human rights abuses on the Uyghurs in Xinjiang. Politicians in parliament declared they were “gravely concerned about the severe […]

The Chinese regime has “indefinitely” suspended all future activities under the China-Australia Strategic Economic Dialogue, following last month’s termination of the Belt and Road Initiative agreement by Foreign Minister Marise Payne. The move has been […]