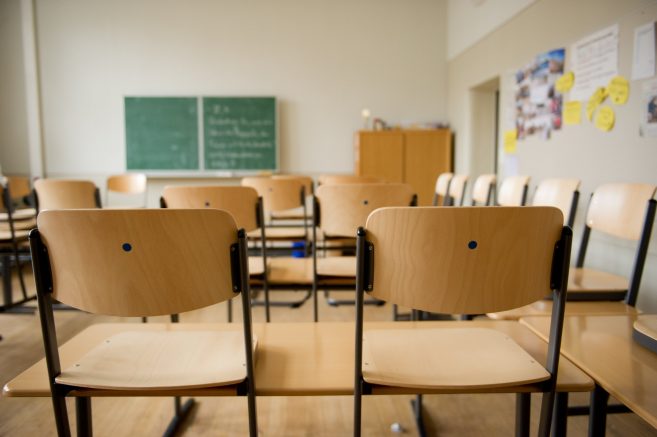 A conservative group in Idaho is slamming Boise’s mayor for what they are calling a “socialist wish list.” Mayor Lauren McLean’s transition report was published by a local paper last week. It showed her team’s intentions to press for free abortions, start sex-education in pre-kindergarden and more.

Dustin Hurst, a member of the Idaho Freedom Foundation (IFF), said the report would make Boise into a “socialist enclave.” However, McLean claimed her committee members’ goals have been taken out of context.

“Those reports are incredibly deep and rich,” she stated. “And I think that without reading all of them and recognizing the entire body of work done by different people, one doesn’t get the entire context.”

The IFF responded by saying it doesn’t matter if the mayor wrote the report herself, it shows what voices are informing her decisions.

Some resident are now calling her McLean’s resignation and have created a petition, which is being shared online. Over 7,000 signatures have been received so far.

MORE NEWS: Coronavirus will challenge 2020 hurricane season, according to FEMA

Gov. DeSantis says he would sign bill that bans transgender procedures for children

A spike in assaults and harassment incidents in New York’s transit system is threatening its ability to restore ridership to prepandemic levels just as it needs to start replenishing its coffers. The Metropolitan Transportation Authority, […]

How Readers Rated the Media Bias of AP, BBC and The Epoch Times, and More

In September, we released the findings of our August 2020 Blind Bias Survey, in which over 2,000 people across the political spectrum rated the media bias of five different news outlets blindly, seeing only their content […]