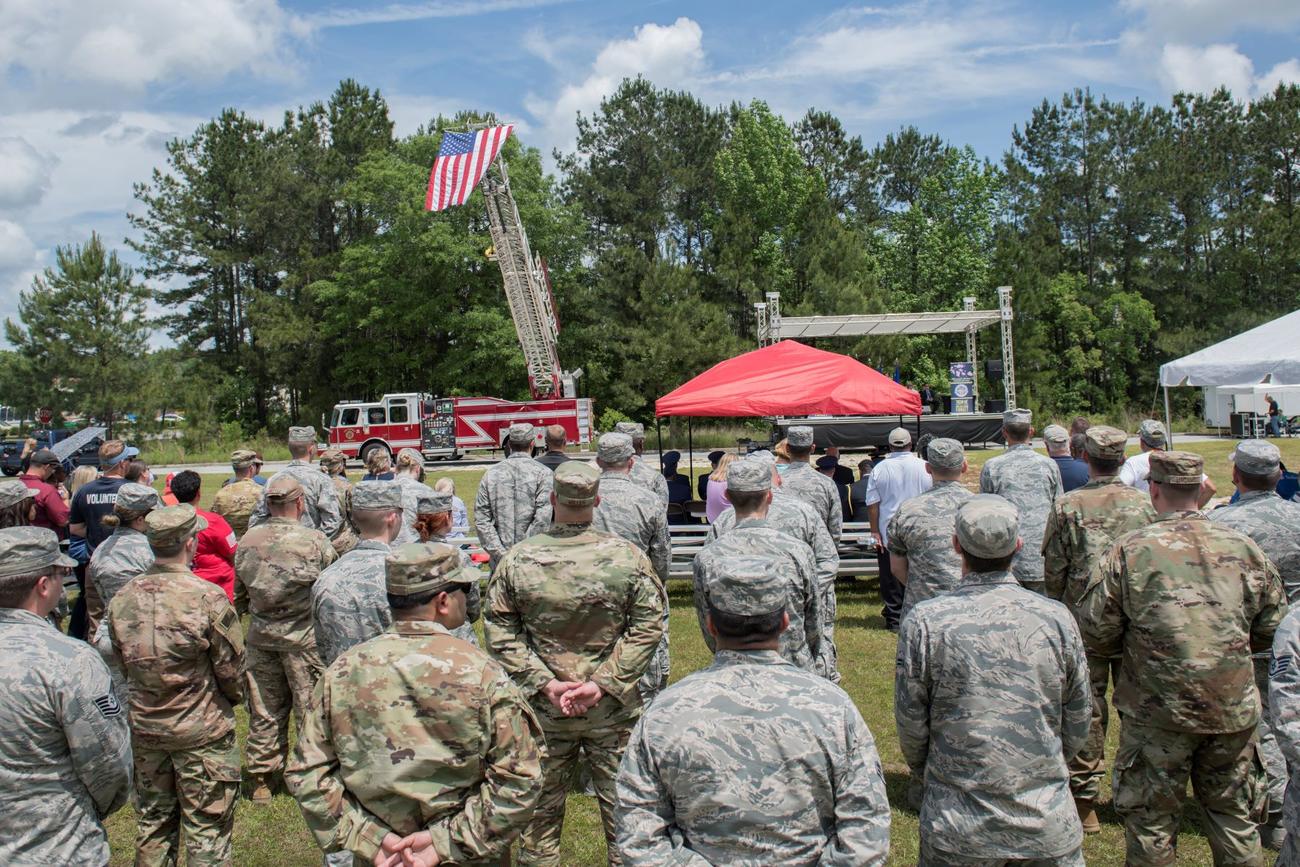 Veterans and officials are both angry and disappointed after the Puerto Rican Veterans Memorial in the South End was vandalized on the eve of Memorial Day, with two stones damaged, including one knocked over, and a Puerto Rican flag lowered.

Workers on Sunday attempted to fix one of the stones near the entrance of the plaza at 1140 Washington St. Tony Molina, president of the Puerto Rican Veterans Monument Square Association, estimated the piece of granite weighed over 1,000 pounds.

“[It’s] disrespectful not because this is a Puerto Rican veterans memorial, this is a monument for veterans who gave their lives,” Molina told the Herald Sunday. “Whoever did it doesn’t realize it’s because of us veterans he can do that.”

The damage was reported at 11:30 a.m. Sunday morning, according to Boston police. The statue in the plaza, featuring a male and female soldier, was not alleged to have been vandalized.

Molina, a Marine Corps veteran who was the first Puerto Rican wounded in Vietnam in 1965, said the first portion of the memorial was dedicated in 1999 before the statue was unveiled in 2013.

“The important thing about this, people don’t realize, Puerto Ricans have fought in every single war for this country since the Revolutionary War,” Molina said of the monument. “And per capita, Puerto Ricans have lost more men than any other state.”

“On the eve of Memorial Day, for the men and women that paid the supreme sacrifice for our country, its very insulting,” Flynn said.

“I don’t understand why somebody would do something like that,” Santiago, a Puerto Rican and a Navy veteran, said Sunday.

Santiago said that statue would be fixed before an event at noon on Memorial Day with elected officials. Boston police are investigating the incident including review of a nearby camera pointed toward the park.

A BPD spokesman on Sunday afternoon said police detectives and the city’s Civil Rights Unit were investigating the incident.

Molina said he and other veterans would like to talk with the person or people who vandalized the plaza.

“I’d love to see to find out who did it,” Molina said.

This article is written by Andrew Martinez from Boston Herald and was legally licensed via the Tribune Content Agency through the NewsCred publisher network. Please direct all licensing questions to legal@newscred.com.

© Copyright 2020 Boston Herald. All rights reserved. This material may not be published, broadcast, rewritten or redistributed.

LOUISVILLE, Ky. — Police officers and National Guard soldiers enforcing a curfew in Louisville killed a man early Monday when they returned fire after someone in a large group fired at them first, the city’s […]

F-15C Skids to a Stop During Emergency Landing at Andrews

An F-15C Eagle from Oregon Air National Guard‘s 142nd Fighter Wing had to make an unplanned landing at Joint Base Andrews, Maryland, Saturday afternoon after declaring an in-flight emergency while operating in the area, according […]

It may be well after dark on a weeknight, but the Army‘s newest recruiting assets aren’t sleeping. A soldier who goes by the nom de guerre Nelpy is in a sporty gray jersey with an […]