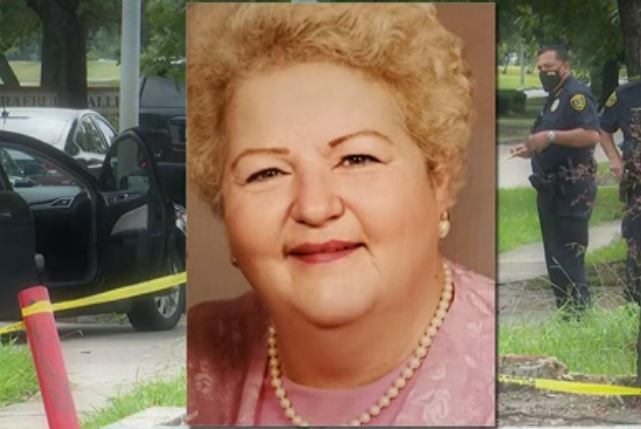 Texas authorities took down the suspect who allegedly stabbed an 80-year-old woman to death in a Walgreens parking lot. Houston officials arrived on scene after receiving several calls, which claimed someone was trying to illicit money from strangers while threatening them with a knife.

They soon found an elderly victim, identified as Rosalie Cook, severely wounded, while the suspect hid inside the victim’s car with a blade.

Officials called for the suspect to exit the vehicle when he reportedly lunged at an officer. This prompted the officer to fire two gunshots, killing the suspect.

“This is tragic, but the most tragedy here is a woman that has died from a guy, who attacked her for no reason other than to steal from her and carjack her,” stated Houston Police Chief Art Acevedo.

An investigation into the incident is underway. Cook is survived by her four children and six grandchildren.

OAN NewsroomUPDATED 10;31 AM PT – Friday, November 19, 2021 A former senior official under President Trump’s administration is focusing his campaign on ensuring secure and fair elections down in Georgia. One America’s Caitlin Sinclair […]