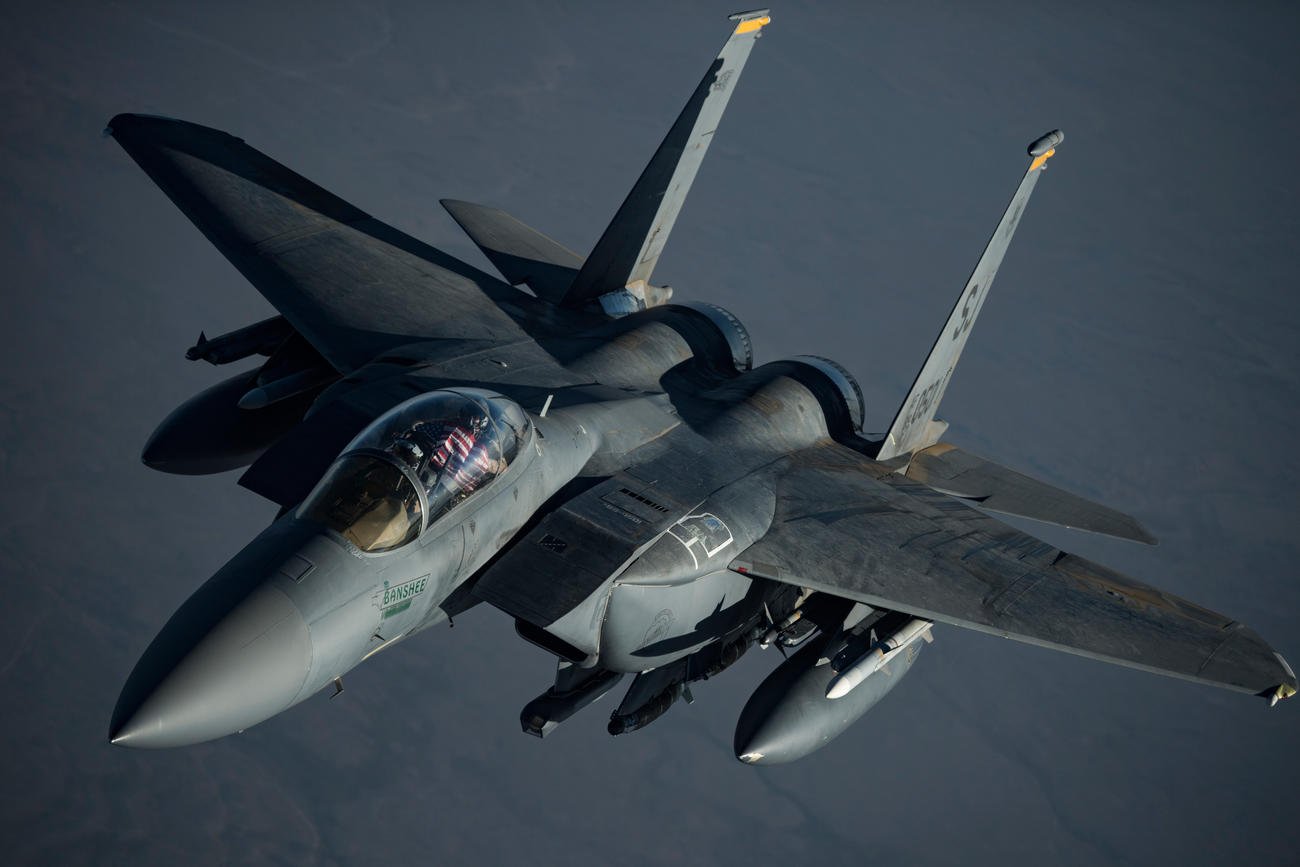 WASHINGTON — Last fall, the Red River Valley Fighter Pilots Association asked its 3,400 members, all current or former military pilots, to respond to a survey about whether they had been diagnosed with cancer. The response was “astonishing,” a leader of the group said.

A total of 894 association members, known as “River Rats,” responded to the seven-question survey which asked, “Have you ever been diagnosed with cancer?” The results of the survey were shared exclusively with McClatchy.

“500 of them, 56% of them, said ‘Yes, I am disclosing a personal cancer.’ That was astonishing. I was not prepared for that,” said retired Air Force F-15E Strike Eagle pilot Col. Vince “Aztec” Alcazar, in an interview with McClatchy. Alcazar, who does not have cancer, serves on the association’s medical issues committee.

Of the 500 respondents who disclosed at least one cancer, “13% of them disclosed multiple cancers,” Alcazar said.

The most commonly reported cancer was melanoma or skin cancer, and the second most common was prostate cancer, Alcazar said.

Related: Air Force Will Have Answer on Pilot Cancers Next Year, Study Goes on Despite COVID-19

The survey’s limitations included that it only captured the number of cancers among living members and does not reflect how many of its former members had died of cancer.

It also didn’t track what type of aircraft the pilot flew or age at diagnosis. Alcazar said the association kept the questions limited in order to get the most responses possible, and avoid any privacy concerns.

The association plans to approach Congress with this initial data to seek legislation for a more exhaustive scientific study, conducted by the Department of Veterans Affairs and the Department of Defense to review the medical records of all pilots, living and deceased, for the last several decades to determine how many have had cancer.

“Now I’ve got a narrative to take to lawmakers on Capitol Hill,” Alcazar said. “It’s just not four or five or 10 or 20 or 100 emails” of personal stories of pilot cancers, he said. “It’s a large organization that took the time to do a well thought-out survey. And the results say, ‘It’s worth a look, folks.'”

The association would like to see a congressionally mandated study of all military pilots and air crews for all types of military aircraft. The Air Force is conducting such a study of all its former aviators going back to 1970.

An investigation by McClatchy last fall found that the rate of treatment at VA health care facilities for various types of cancers across the services had skyrocketed over the last two decades. For example, prostate cancer treatment rates among Air Force veterans rose 44% from fiscal year 2000 to fiscal year 2018.

Even though the association’s 3,400 aviator membership is large, it is a small sliver of the total number of retired Air Force and Navy aviators who have served as pilots or crew on fighter, surveillance, ground attack, transport or other aircraft.

For example, between 800 and 1,000 Navy pilots or aircrew left the military each year between fiscal year 1999 and fiscal year 2018, according to data provided to McClatchy by the Navy.

The Air Force did not immediately provide the numbers of how many of the approximately 19,000 currently serving aviators leave military service each year.

Getting actual numbers on the likelihood of cancer among pilots could help the military medical community save lives, Alcazar said.

“You walk into a VA hospital for the first time. They go ‘Oh, you flew F-18s in the Marine Corps.’ Or, ‘You flew F-16s in the United States Air Force. There’s a whole bunch of certain kinds of cancers that have been found to be a little bit more common in these groups of pilots than they are in the mainstream population,” he said. “So we’re going to start looking at indicators. We’re going to start screening for those.”

This article is written by Tara Copp from Special to McClatchy Washington Bureau and was legally licensed via the Tribune Content Agency through the NewsCred publisher network. Please direct all licensing questions to legal@newscred.com.

© Copyright 2020 Special to McClatchy Washington Bureau. All rights reserved. This material may not be published, broadcast, rewritten or redistributed.

WASHINGTON — The government’s $3 trillion effort to rescue the economy from the coronavirus crisis is stirring worry at the Pentagon. Bulging federal deficits may force a reversal of years of big defense spending gains […]

Sailors aboard the USS Zumwalt fired the first rounds recently from the destroyer’s high-velocity cannon, another waypoint on the ship’s segue into naval service. Test firing of the Mark 46 MOD 2 Gun Weapon System […]

US Calls on Afghans to Set Aside Disputes, Focus on Virus

ISLAMABAD (AP) — The U.S. peace envoy to Afghanistan on Sunday called on the country’s feuding leaders to set their differences aside to combat the coronavirus pandemic and advance a stalled peace agreement signed with […]