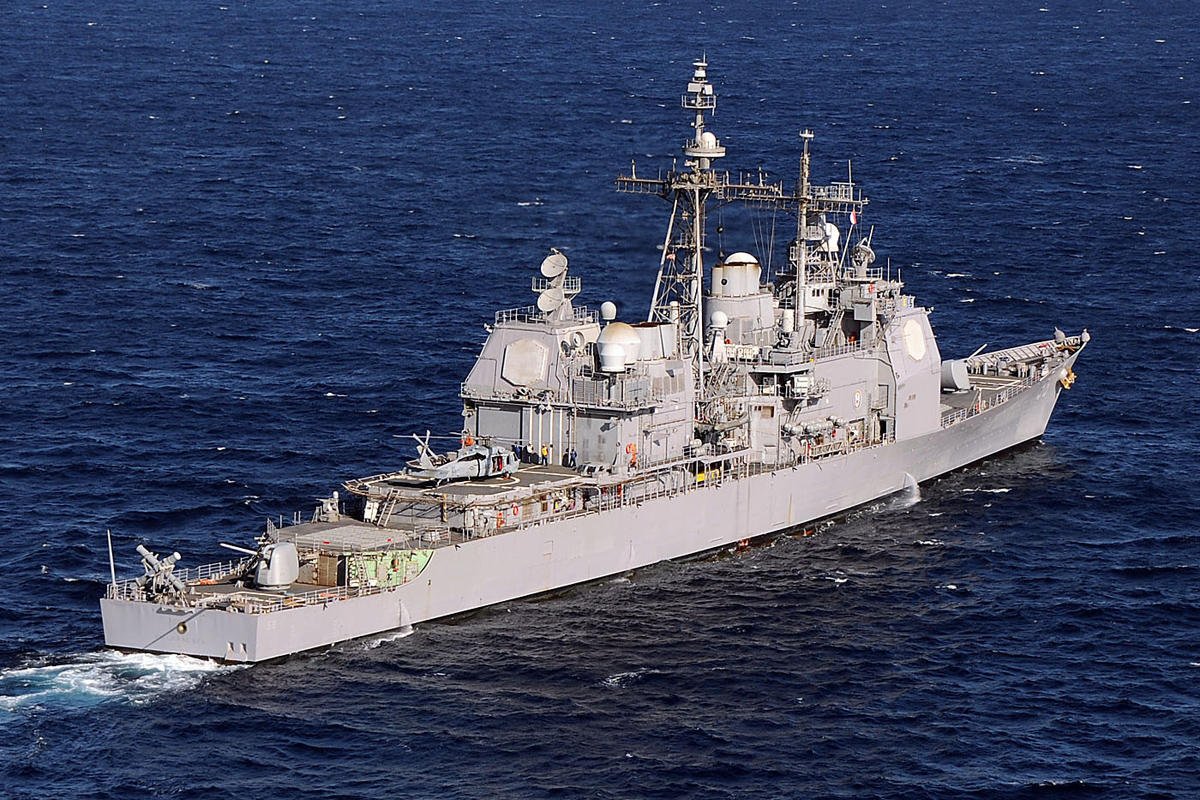 The ship was at a pier at the Yorktown Naval Weapons Station at the time, according to Ted Brown, a U.S. Fleet Forces Command Environmental public affairs officer.

A Navy oil recovery team and the U.S. Coast Guard responded, and most of the fuel was contained, officials said. Cleanup efforts began immediately using a fuel vacuum truck and fuel-absorbing materials, Brown added. He said there was little impact to the shoreline.

The Navy is investigating the cause of the spill.

AMVETS has scrapped plans to carry on the Rolling Thunder tradition in Washington, D.C. this Memorial Day because of the coronavirus restrictions on large gatherings, but pledged to hold similar events next year. “Legally, it’s […]

LEAVENWORTH, Kan.  — A soldier stationed in Kansas saved “countless lives” Wednesday when he hit a man with his car as the man was shooting randomly at people on a bridge near an Army base, […]