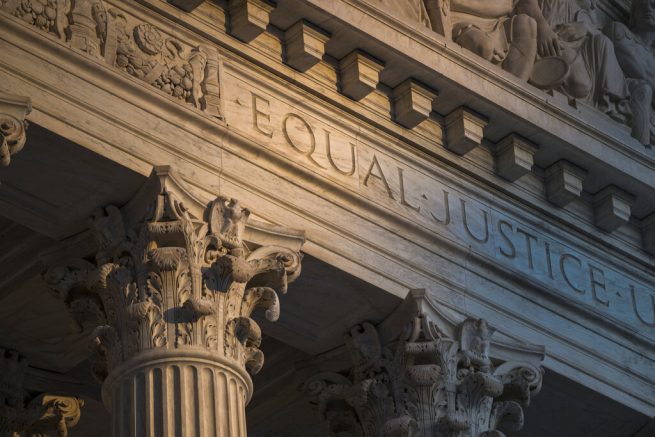 The Supreme Court cases revolving around President Trump’s tax returns are heating up and justices seem to be divided on several issues.

Justices heard arguments for two overlapping cases via teleconference on Tuesday. According to legal experts, these cases could have heavy implications on separation of powers and presidential immunity.

President Trump’s legal team is arguing against subpoenas that are demanding his financial records be turned over to Congress and the Manhattan district attorney. They argue the cases are unprecedented in every way.

“In so many of these prior cases there was a cooperation,” said Justice Ruth Bader Ginsburg. “…every president voluntarily turned over his tax returns, so it gets to be a pitched battle here because President Trump is the first one to refuse to do that.”

Justices unanimously ruled against Nixon during the Watergate scandal in 1974 and allowed investigations into Clinton when his former staffer, Paula Jones, made sexual harassment claims in the 90’s as well as during the Whitewater scandal.

They believe ruling against the subpoenas would hinder Congress’ ability to participate in checks and balances.

“And what it seems to me you’re asking us to do is to put a kind of a 10 ton weight on the scales between the president and Congress,” said Justice Kagan. “And essentially to make it impossible for Congress to perform oversight and to carry out its functions where the president is concerned.” 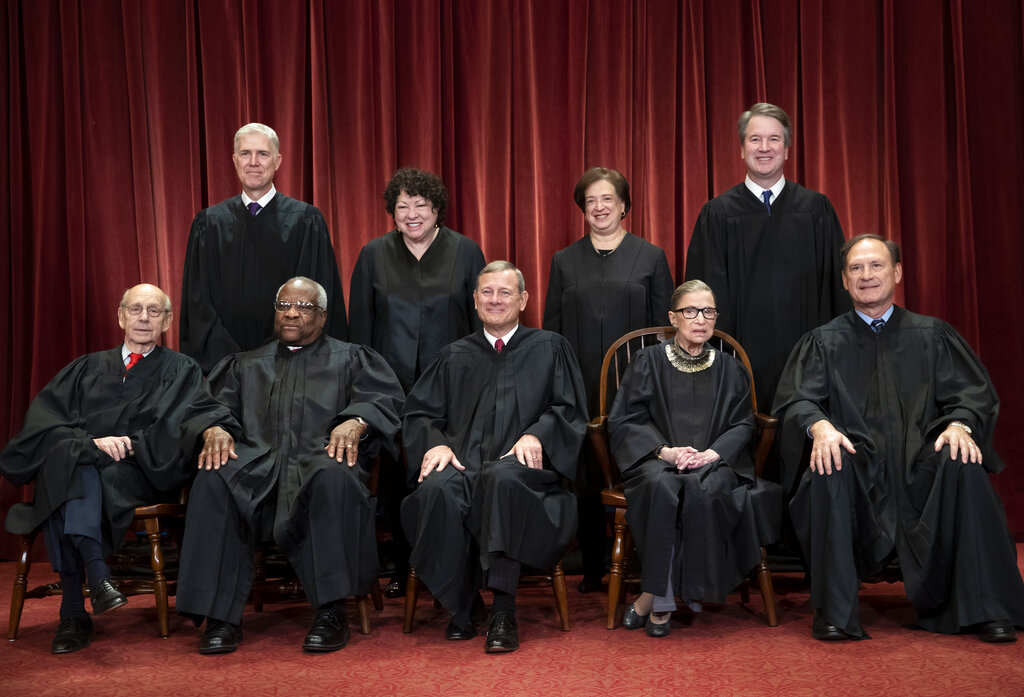 However, conservative leaning justices like John Roberts and Clearance Thomas argue Congress is overstepping and potentially harassing the president.

Roberts asked House lawyers whether lawmakers took into account they were subpoenaing an equal branch of government. He suggested that Congress thought its power to investigate is limitless.

Thomas argues against the number of subpoenas issued. He said, “one could be manageable, but 100 would be impossible.”

Analysts warn a ruling against President Trump could force him to release his tax returns before the general election and potentially sway voters’ opinions.

Some fear this could allow Congress and prosecutors to flood the White House with subpoenas and harass future presidents. The justices are expected to make a decision in late June or early July.

Arizona police officers surprised a 4-year-old boy after his battery-powered Gator tractor was stolen. The officers secured enough money to replace the boy’s stolen toy with a brand-new set of wheels and gifted it to […]

Joe Biden is Not President Elect

OAN NewsroomUPDATED 11:38 AM PT – Thursday, December 17, 2020 You won’t hear it said anywhere else, but until the joint session of Congress and the Senate meet on January 6 —  Joe Biden is […]