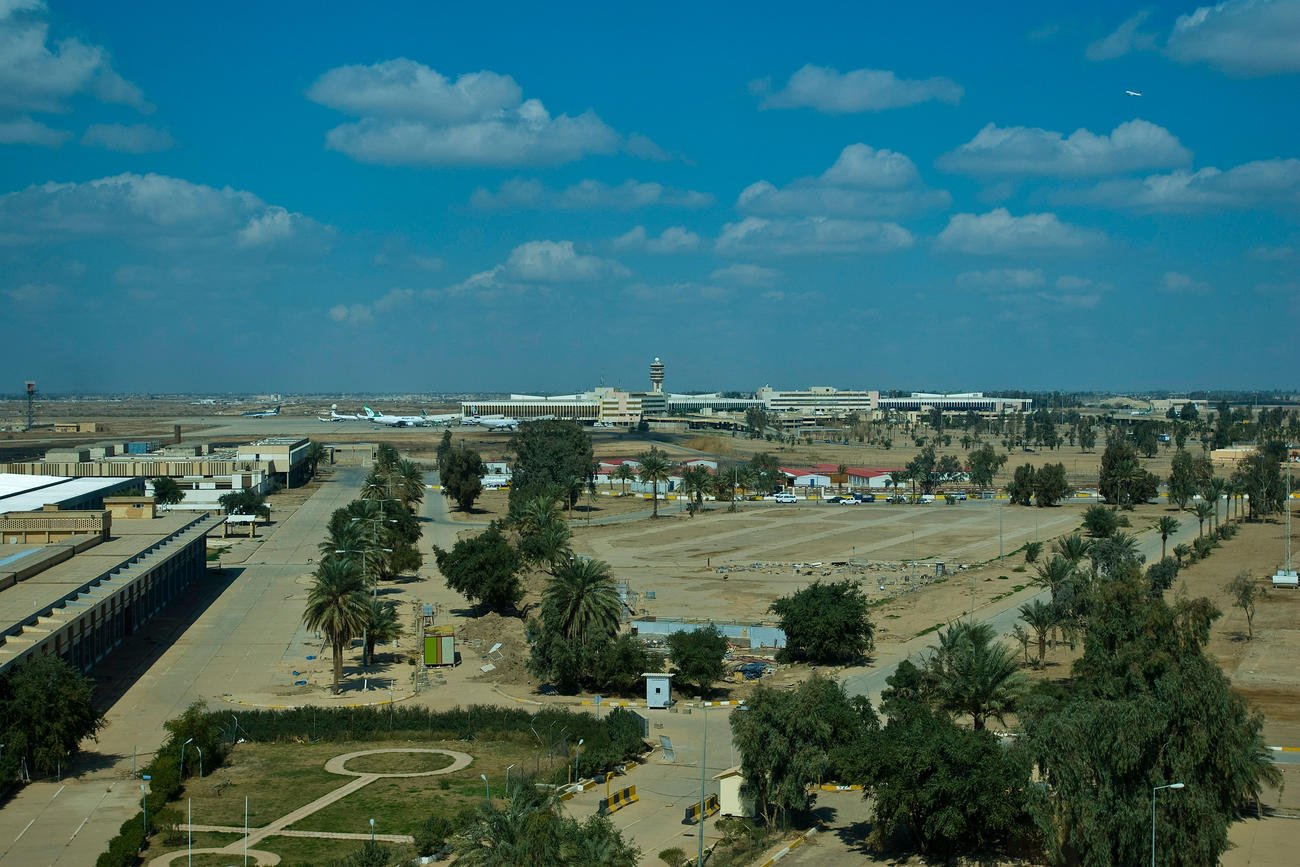 BAGHDAD — Three Katyusha rockets struck near the military sector of the Baghdad airport early on Wednesday but caused no casualties, the Iraqi military said.

The attack came hours ahead of a parliament session that will vote on the proposed government of the latest prime minister-designate, Mustafa al-Kadhimi.

Iraqi security forces later discovered the launching pad for the rockets in the al-Barkiya area, west of Baghdad. No group immediately claimed responsibility for the attack.

An Iraqi security official, speaking on condition of anonymity in line with regulations, said one of the rockets struck close to Iraqi forces at the military airport, another near Camp Cropper, once a U.S. detention facility, and the last near to where U.S. forces are stationed at the base. Sadaam Hussein was held in Camp Cropper prison prior to his execution.

The U.S. has accused Iran-backed militias of carrying out such attacks in the past. Several attacks targeted U.S. interests early in March, including three military bases known to house U.S. troops. The U.S.-led coalition has withdrawn from several bases across Iraq in a planned drawdown.

The attack is the first following a brief lull since March 26, when rockets struck near to the Baghdad Operations Command, a center that coordinates Iraq’s police and military forces. The command is a few hundred meters (yards) from the U.S. Embassy, which has also been a frequent target of rocket attacks.

This article was written by QASSIM ABDUL-ZAHRA from The Associated Press and was legally licensed through the NewsCred publisher network. Please direct all licensing questions to legal@newscred.com.

WASHINGTON (AP) — Scores of retired military and defense leaders are denouncing President Donald Trump and accusing him of using the U.S. Armed Forces to undermine the rights of Americans protesting police brutality and the […]

Thousands of Marines will head to Australia’s Northern Territory about two months later than planned, but they’ll shelter in place once there to help prevent any spread of the novel coronavirus. Defense Secretary Mark Esper […]