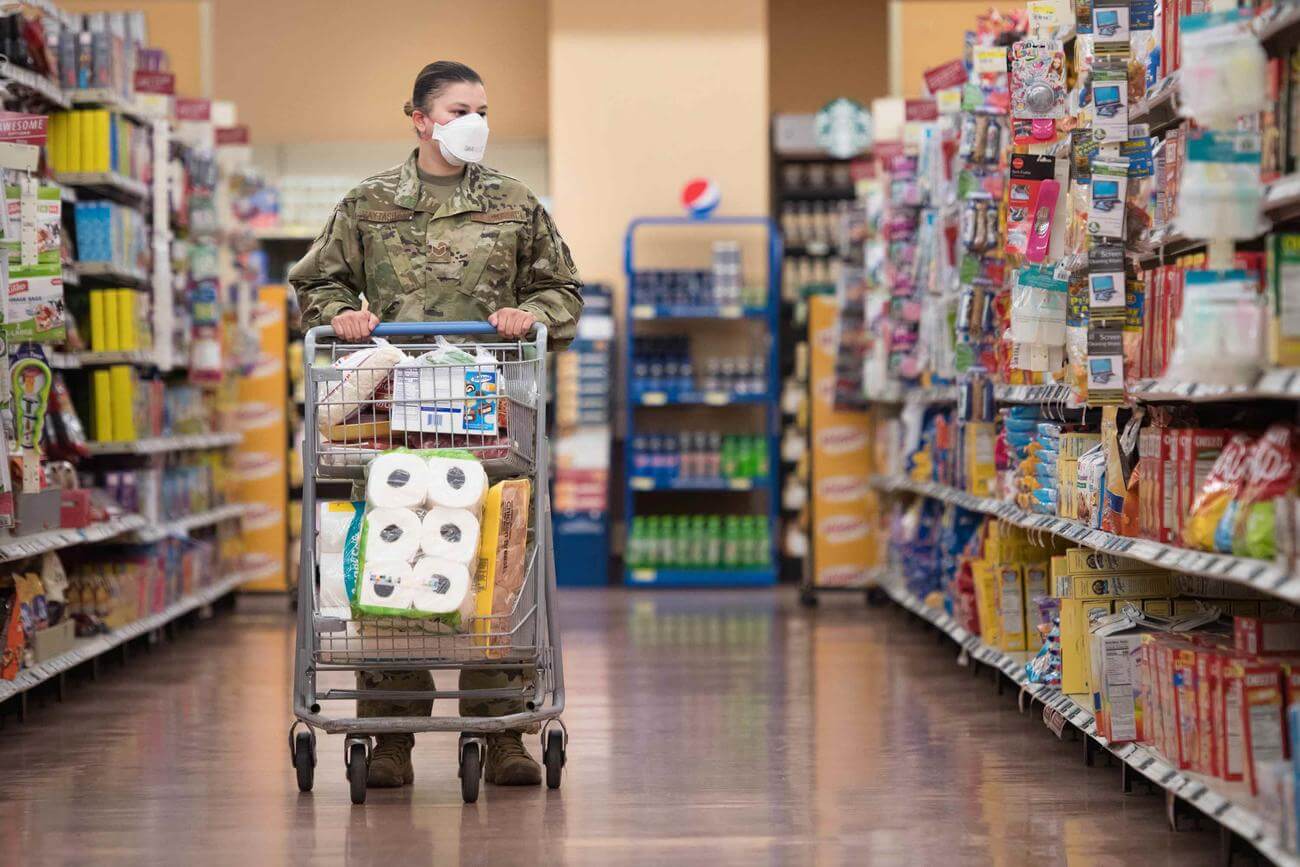 The federal government’s accounting agency has taken issue with the cost estimates used by the Defense Department to support a proposed merger of its commissary system with the military’s three separate exchange services.

In a report ordered by Congress last year and released Thursday by the Government Accountability Office, GAO analysts found fault with several underlying premises of a business case analysis done by a Pentagon task force on consolidating the military’s resale store systems.

The business case analysis concluded that the DoD could save between $690 million and $1.3 billion in the first five years after a merger of the Defense Commissary Agency, the Army and Air Force Exchange Service, the Navy Exchange Service Command and the Marine Corps Community Services exchanges.

But GAO analysts said the savings, which the Pentagon based on several factors, including a reduction in the “cost of goods sold” by eliminating duplicate purchases across the four systems, may be an “overestimation.”

According to the GAO, the analysis miscalculated the number of identical products sold across the four systems, underestimated the cost for building a new information technology infrastructure for the consolidated system, and failed to include relocation costs required for a new central headquarters.

“Until the task force reassesses and updates, as necessary, its savings and costs estimates, DOD and Congress will not have reliable information to consider resale consolidation,” the GAO report notes.

For the DoD to consolidate the four systems, it will need congressional approval. But whether the Pentagon will get the go-ahead following release of the GAO’s report is uncertain; the report was required by law in the fiscal 2020 National Defense Authorization Act, and lawmakers said they would not consider the proposal until the GAO had done a thorough analysis of the Pentagon’s business case.

The proposed merger has been endorsed by Deputy Defense Secretary David Norquist, who last year directed the department to begin planning for the consolidation, should it be approved.

The plan calls for the commissary and exchange buildings to remain separate and retain their existing storefronts and labeling.

Consolidation would not be without challenges: Commissaries are supported by funds appropriated by Congress, selling subsidized groceries to shoppers at cost plus a 5% surcharge that is used to refurbish and maintain stores and equipment, while exchanges operate at a profit that supports military morale, welfare and recreation programs, including fitness centers, child care facilities, outdoor recreation and other quality-of-life programs.

Military support groups have raised concerns that a merger could hurt those non-appropriated fund programs if the commissary system drew money away from them.

The GAO made four recommendations to the Defense Department, including that the DoD reassess its cost-savings estimates and provide more information on the military services’ reactions to the business case analysis, which GAO analysts said were left out of the Pentagon’s report to Congress in April.

In response to the report, the DoD said that using the GAO’s recommended method for calculations, the net savings for the first five years would be between $309 million and $739 million. DoD officials said the savings were still “substantial and worthwhile to pursue.”

The DoD said it did not believe that changes to IT costs would significantly affect the benefits of consolidation and added that it did not include relocation costs of a headquarters because a “location decision is a highly sensitive decision best left to a later date during detailed integration planning.”

The DoD did not agree that it should provide Congress with the input given it from the military services; officials said they had given that information to professional staff members on the House and Senate Armed Services Committees but didn’t include it in the final report.

For college students who are the beneficiaries of a parent’s military survivor benefits, the twice-yearly requirement that they verify their enrollment status at a school just got a whole lot easier. The Defense Department announced […]