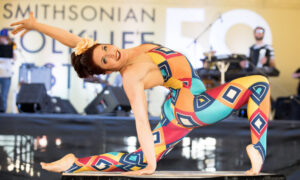 Laguna Beach City Council has approved a partnership between the city and the Festival of the Arts to present live musical performances at the festival grounds this summer, as well as other performances throughout the city.

The Music in the Park series includes four concerts—July 18, July 25, Aug. 8 and Aug. 22—from 1 p.m. to 2:30 p.m. at the popular arts festival. Laguna Beach residents will have free admission to the grounds with proof of address.

The concert series is being funded in part by Laguna Beach’s arts commission special programs budget, some of which has been carried over due to last year’s postponements.

On Sept. 25, there will be morning and early afternoon performances at the Main Beach Cobblestones by Circus Bella, a Bay Area, one-ring circus made up of 20 performers and a six-piece band. Performers include aerialists, acrobats, jugglers and clowns.

The city is also bringing back its popular Friday evening September Sunset Serenades which have been held at the Heisler Park amphitheater since 2008. Those concerts will be held September 3, 10, 17 and 24 beginning at 5:30 p.m

A special “welcome home” concert will be held on Oct. 23 on the Festival of Arts stage and green.

The city is also resuming live weekend music performances at the Promenade on Forest which has been the temporary outdoor dining solution for restaurants lining the street throughout the pandemic.

A rare but potentially deadly infection dubbed “black fungus” by Indian doctors appears to be more frequent among CCP virus patients in the world’s second most populous nation, according to reports. The infection, called mucormycosis, […]

Secretary of State Mike Pompeo speaks during a news conference at the State Department in Washington, Wednesday, Oct. 21, 2020. (Nicholas Kamm/Pool via AP) OAN NewsroomUPDATED 8:22 AM PT – Thursday, October 22, 2020 The […] 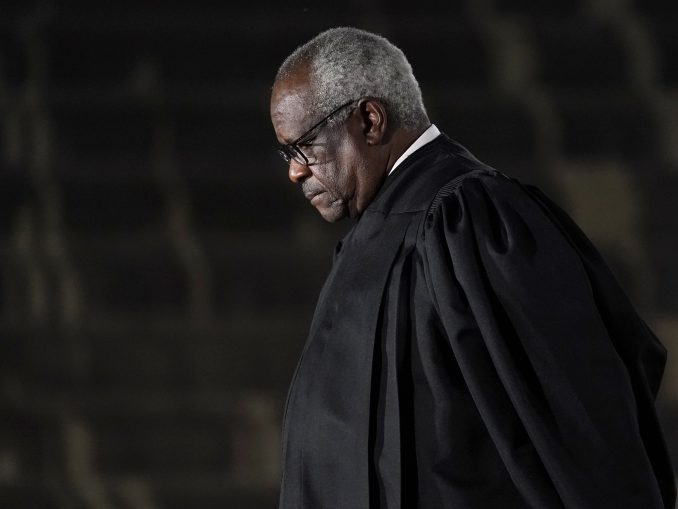 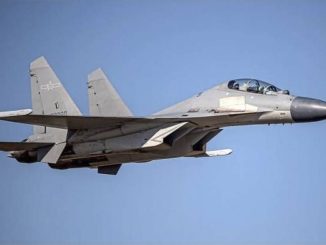