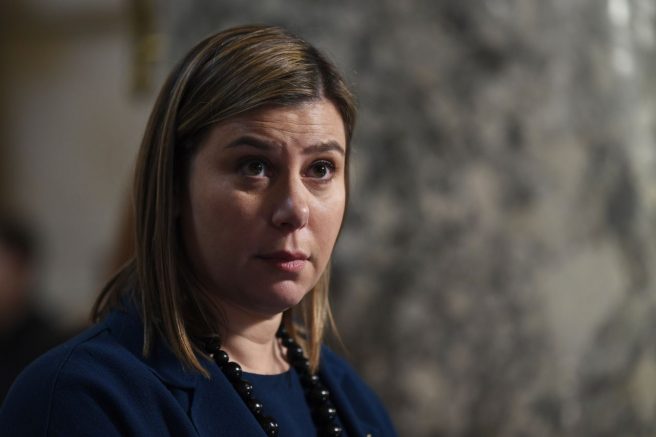 Another Democrat representative is taking aim at Nancy Pelosi, reinforcing speculation of infighting within the party. According to reports this week, Michigan Rep. Elissa Slotkin (D)said she won’t support Pelosi’s bid to remain Speaker of the House.

Slotkin, who considers herself a moderate, reportedly told the media last week that she thinks it’s time for new leadership among Democrats. She said she’s tired of coastal elites, such as lawmakers in California and New York, dictating the direction of the party.

This comes as many moderate Democrats have expressed disillusionment with the progressive direction the Democrat Party has gone in recent years. Specifically, lawmakers have slammed the protest movements over the summer and their calls to defund the police.

“I think the using terms like ‘defund the police’ have led to Democratic losses in this last year,” stated South Carolina Rep. James Clyburn (D). “And so we saw the same…it sometimes destroys headway.” 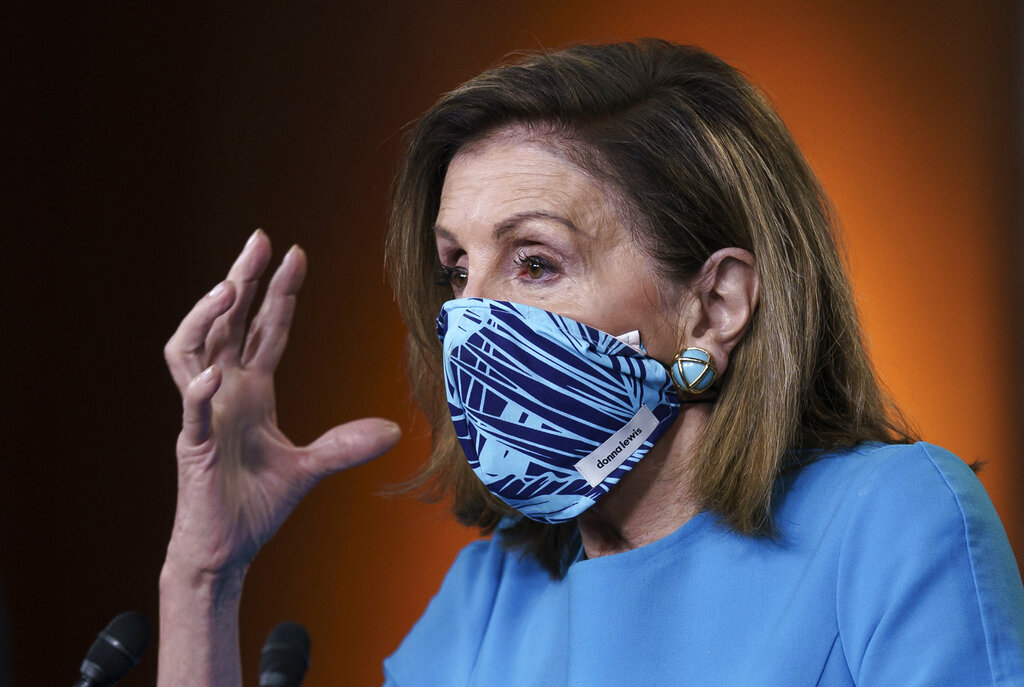 Despite this, Minnesota Rep. Ilhan Omar (D) claimed over the weekend that the Democrat Party is like one “big family.”

“When you think about our party, Speaker Pelosi always said we’re like a big tent and that means we are a big family,” Omar stated. “…We think of ourselves as the party of the people.”

Democrats almost universally under-performed in this year’s elections compared with what analysts had expected with Republicans eating at their majority in the House. Additionally, the GOP will likely hang on to the Senate.

Romney First GOP Senator to Say He Would Back Current Jan. 6 Commission Bill

Sen. Mitt Romney (R-Utah) on Monday said he was willing to support a Democrat-led bill that was passed by the House to create an independent commission to investigate the Jan. 6 breach of the U.S. […]

Chinese People Take Rescues Into Their Own Hands After 2 Massive Earthquakes, 2,750 Tremors

China had two intense earthquakes in the past two days, with at least 2,754 foreshocks and aftershocks affecting areas across western China. Many residents in quake-hit areas of Yunnan and Qinghai provinces told The Epoch Times […]

Fire-damaged road signs remain standing at the intersection of the Angeles Crest Highway and Upper Big Tujunga Canyon Road in the Angeles National Forest on September 23, 2020 in Los Angeles, California. (Photo by FREDERIC […]