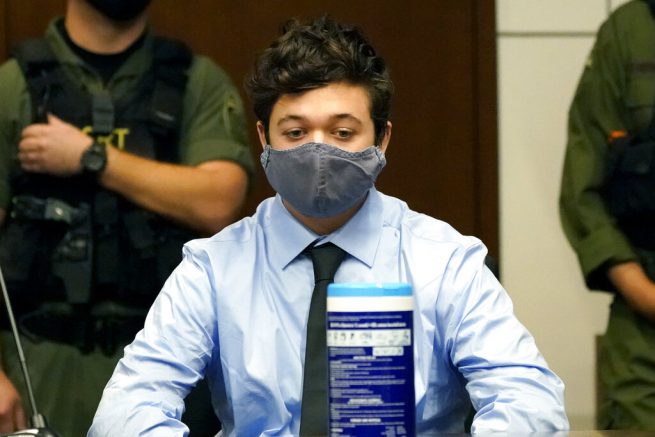 The mother of Kyle Rittenhouse has publicly addressed the unrest in Kenosha, Wisconsin.

According to a report Tuesday from the Chicago Tribune, Wendy Rittenhouse said she thought her son was at a friend’s house the night he went to Kenosha. Police records show that friend, Dominick Black, is now facing charges of supplying a weapon to a minor.

Wendy stated neither her son nor the protesters should have been on the streets and that the governor failed to deploy reinforcements for police officers. She added, Kyle was there to help people and even brought a medical kit to aid injured protesters.

“I would have stopped him.”

Wendy Rittenhouse is the mother of 17-year-old Kyle Rittenhouse, charged with shooting and killing 2 people during unrest in Kenosha.

She says she didn’t know he was in Kenosha that night and would have stopped him.

More tonight at 10 on @fox6now pic.twitter.com/cJQTB31YV2

Wendy said the family doesn’t discuss the riots as they want to focus on the future.

Meanwhile, Kyle is being held on a $2 million bail and faces multiple murder charges following the death of two individuals he reportedly shot while protecting a car dealership from rioters. Rittenhouse maintains he acted in self-defense.

Two identical twin sisters, who were separated at birth, recently met each other for the first time on their 36th birthday after decades of living separate lives. Molly Sinert and Emily Bushnell, born in South […]