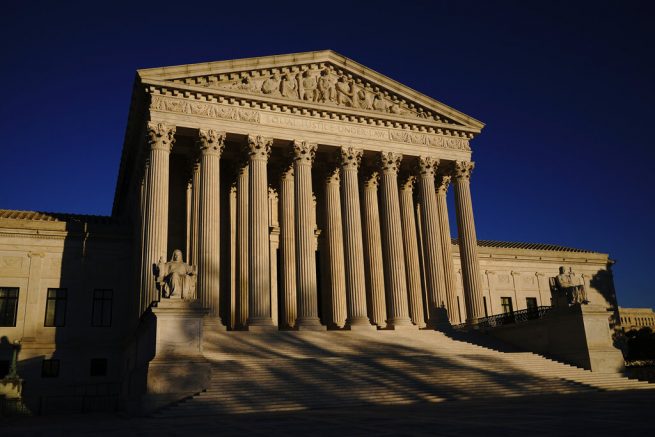 FILE – In this Monday, Nov. 2, 2020, file photo the Supreme Court is seen at sundown on the eve of Election Day in Washington, D.C. (AP Photo/J. Scott Applewhite, File)

The Supreme Court is gearing up to hear a case on whether there should be certain religious exemptions to anti-discrimination laws regarding LGBTQ individuals. The high court will hear Fulton v. City of Philadelphia on Wednesday.

All eyes will be turned toward Justice Amy Coney Barrett as this will be her first major Supreme Court ruling after being confirmed last month.

This case will see a Roman Catholic adoption agency argue that they have the right to deny adoption rights to same sex couples. The agency’s policy was noticed by the city of Philadelphia in 2018, which caused it to deny the agency access to any available foster children.

Many believe this will be Justice Barrett’s first opportunity to show how she will rule in cases related to religious freedoms. Many on the left fear she will try to work away some LGBTQ civil rights, though she spoke heavily during her confirmation hearings about the separation of her personal beliefs from constitutional law.

“It is the job of a judge to resist her policy preferences, it would be a dereliction of duty for her to give in to them,” she stated. “Judges do not run for elections, thus they have no basis for claiming that their preferences reflect those of the people.” 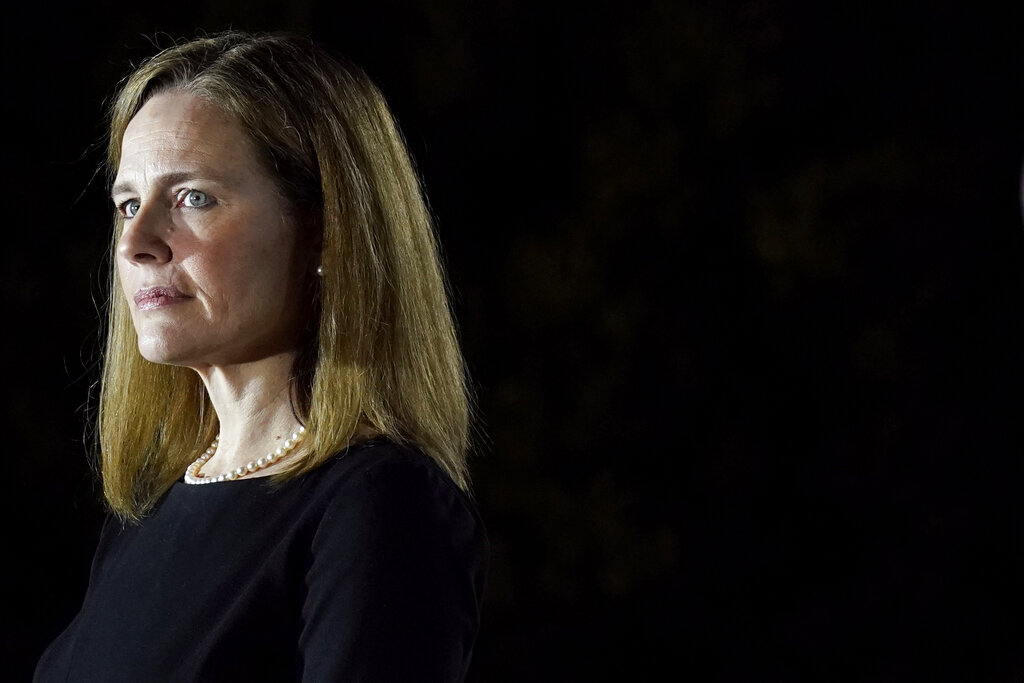 Justice Barrett is well known for being a student of the late Justice Antonin Scalia. When the Fulton v. Pennsylvania case was first heard, Scalia ruled regulations on the church were constitutional as long as they were universally applicable.

As of now, however, it’s unclear as to how Justice Barrett will rule on this case and whether or not adoption agencies with ties to religious institutions will be allowed to deny adoption privileges to LGBTQ couples.

A Coalition Government Will Always ‘Stand up for Australia’