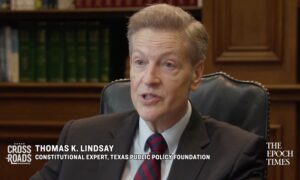 A scholar at the Texas Public Policy Foundation, a conservative think tank, told The Epoch Times’ “Crossroads” program that he believes Critical Race Theory (CRT) “is the new racism,” while praising a bill being finalized in the Texas state legislature that would ban “racial scapegoating” and other objectionable practices that he attributed to the theory.

“That used to be called racism,” he said. “And unfortunately, critical race theory is the new racism.”

CRT—which espouses the idea that race is not natural, but socially constructed to oppress and exploit minorities—is an offshoot of the quasi-Marxist critical theory social philosophy that was promoted by the Frankfurt school of thought.

After taking office, Biden reversed Trump’s September 2020 executive order and has pushed CRT training on a number of fronts.

Proponents of Critical Race Theory have argued that it’s needed to demonstrate what they say is “pervasive systemic racism” and to facilitate rooting it out.

The Biden administration’s efforts have triggered widespread pushback from federal and state Republican lawmakers, conservatives, and related organizations, as well as parents.

He also praised House Bill 3979, which passed the state Senate on May 22 but, as of Thursday, had not yet been finalized as some amendments continue to be scrutinized. While the bill doesn’t mention CRT by name, it apparently aims to ban the quasi-Marxist ideology in public and open-enrollment charter schools.

According to the bill text, teachers, administrators, and employees from state agencies, school districts, and open-enrollment charter schools are prohibited from teaching students that one race is inherently superior to another race or sex or that an individual is inherently racist, sexist, or oppressive by virtue of his or her race or sex.

He added that the measure also does several things “on the positive side,” namely requiring all Texas students to study the Declaration of Independence, the Constitution, Federalist Paper essays 10 and 15, excerpts from Alexis de Tocqueville’s “Democracy in America,” and the first Lincoln-Douglas debate.

“That’s going to give them that information about our founding principles that they’re going to need to understand current events,” Lindsay said.

He said the Texas bill came in response to the Biden administration’s April proposal to fund history and civics programs that promote Critical Race Theory or related curricula.

In a proposed rule, released on April 19, the Education Department outlined new priority criteria for a $5.3 million American History and Civics Education grant, as well as exemplary materials for K-12 educators to use. Specifically, the department cited the “1619 Project,” and critical race theorist Ibram X. Kendi’s “antiracist idea” as leading examples of the kind of content it wants to use taxpayer dollars to promote in history and civics classrooms across the country.

The “1619 Project,” inaugurated with a special issue of The New York Times Magazine, attempts to cast the Atlantic slave trade as the dominant factor in the founding of America instead of ideals such as individual liberty and natural rights. The initiative has been widely panned by historians and political scientists, with some critics calling it a bid to rewrite U.S. history through a left-wing lens.

A retired Canadian teacher, who couldn’t bear to throw away unclaimed diaries from his classes’ creative writing projects in the 198os, has tracked down many of his former students. With the help of social media, […]

White House: No timeline yet for closure of Guantanamo Bay 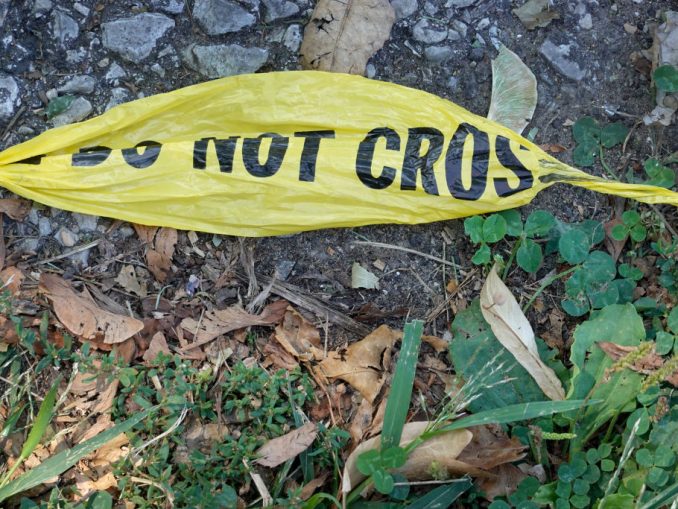 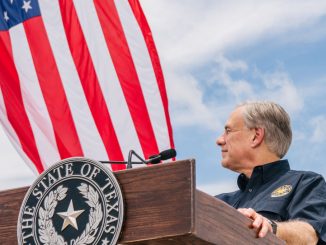 Texas Gov. Abbott signs $1.8B border bill, says was forced to due to Biden’s inaction 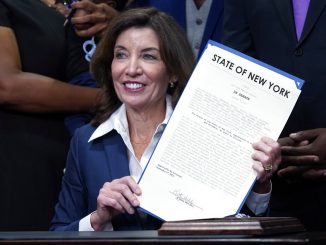 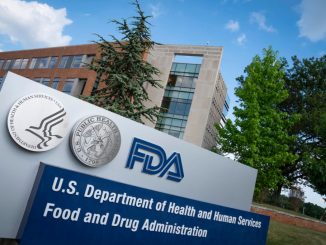 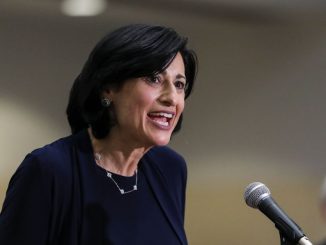 U.S. to spend $2.1B on infection control