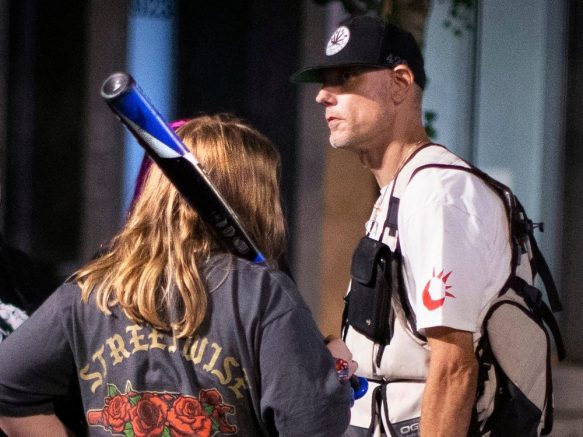 A Portland murder suspect killed by U.S. authorities was reportedly reaching for a weapon when he was shot. New reports detailed the investigation into the death of 48-year-old Michael Reinoehl, who was killed by U.S. Marshals in Washington state in early September.

Officials were in the process of arresting the self-proclaimed Antifa activist when they said they saw him try to draw a firearm from his pocket. This prompted the shooting.

A 380 caliber handgun was later discovered in his pocket. 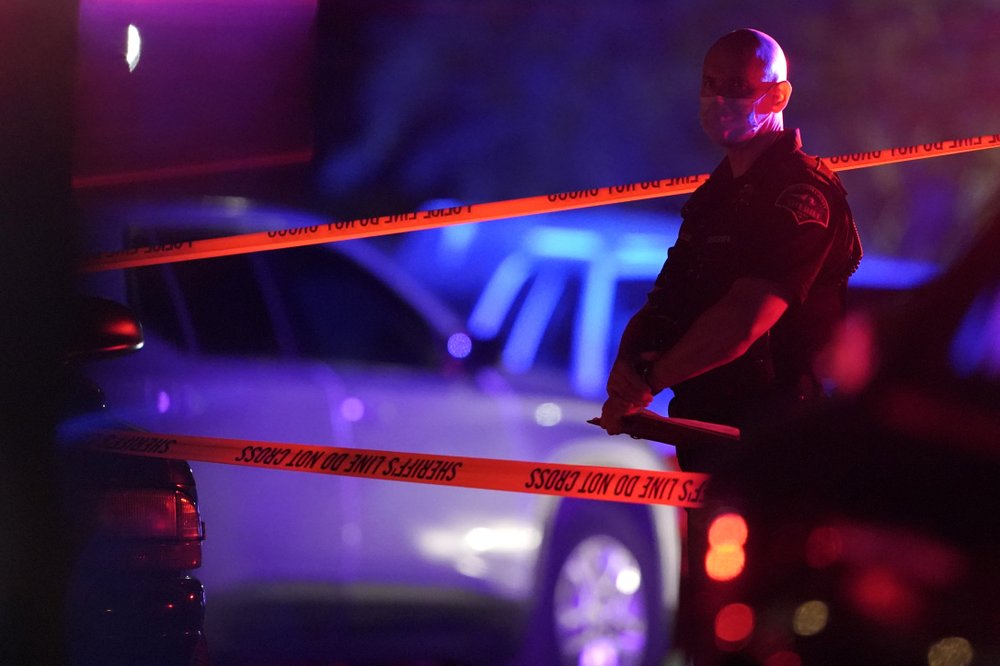 A Thurston County Sheriff’s Deputy wears a mask as he stands near crime scene tape, Thursday, Sept. 3, 2020, in Lacey, Wash. at the scene where Michael Reinoehl was killed as investigators moved in to arrest him. (AP Photo/Ted S. Warren)

President Trump spoke on the incident at a rally in North Carolina on Thursday.

“This was an innocent man shot, instantly killed,” he said. “We sent in the U.S. Marshals, it took 15 minutes and it was over.”

Reinoehl was slated to be charged with second-degree murder in a fatal shooting following a pro-Trump caravan in Portland in late August.

2 College Students Meet by Chance on Bus, Discover They Once Lived in Same Orphanage in China

A pair of Virginia college students thought they were strangers when they found themselves sitting beside each other on a campus bus. But after striking up a casual conversation, they found they had some incredible […]

LONDON—British Prime Minister Boris Johnson “unwisely” allowed a refurbishment of his residence to proceed without more rigorous consideration of how it would be funded but did not break the ministerial code of conduct, an official […]

Chinese leader Xi Jinping is solidifying his control over Chinese Communist Party (CCP) officials and the wider populace by establishing institutes around the country to propagate his eponymous dogma—known as “Xi Jinping Thought.” Since becoming […]