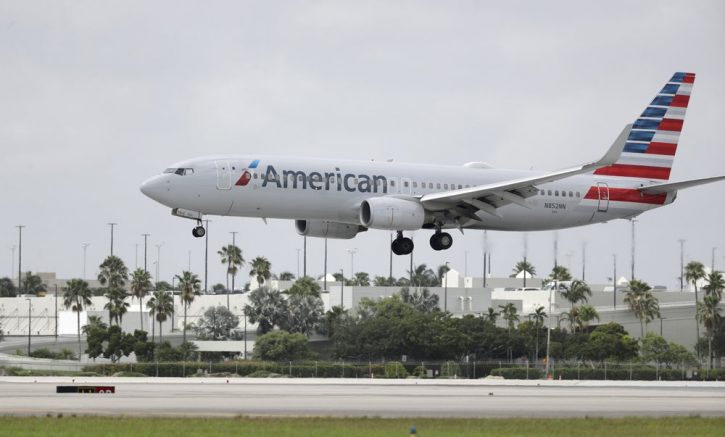 American Airlines has agreed to a massive loan with the U.S. Treasury Department, which was authorized under the CARES Act. The company announced it had secured the deal on Friday, which will allow the airline to utilize almost $5.5 billion in relief funds.

That number is an increase from the original agreement of $4.7 billion. As part of the agreement, the company will be able to use $550 million immediately and may increase the total loan amount to upwards of $7.5 billion.

American Airlines’ CEO recently weighed in on the importance of the loan and highlighted the airline industry’s critical role in the economy’s rebound from coronavirus shutdowns.

In the meantime, the airline is hoping to use the funds to keep employees from being furloughed and continue training pilots for future flights. According to the Treasury Department, American Airlines owes a total of $42 billion in debts following the deal’s approval.

Identical twin sisters, ranking first and second in their senior class as graduation approaches, have received over 200 offers from colleges around the world and amassed more than $24 million in scholarships. Destiny and Denisha […]

Anaheim city council stripped a commissioner of his title after comments he made about the Chinese Communist Party (CCP) virus. Council unanimously voted to remove Larry Larson’s commissioner status from the sister cities commission during an April 27 city council […]