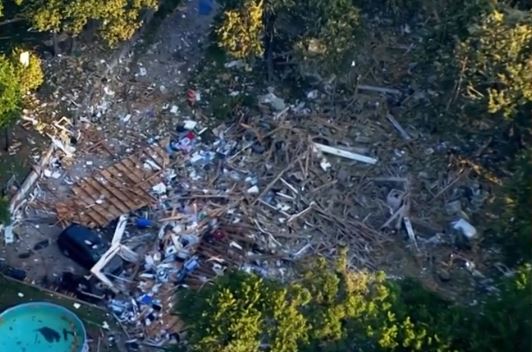 An explosion at a home in Oklahoma left a young girl dead and her three family members injured this week. Aerial footage showed the home in ruins after first responders surveyed the damage on Thursday.

Police believe propane may have been the cause of the explosion.

According to officials, the father sustained serious injuries. The mother and their other child were also badly burned. All three were taken to the hospital to receive treatment. 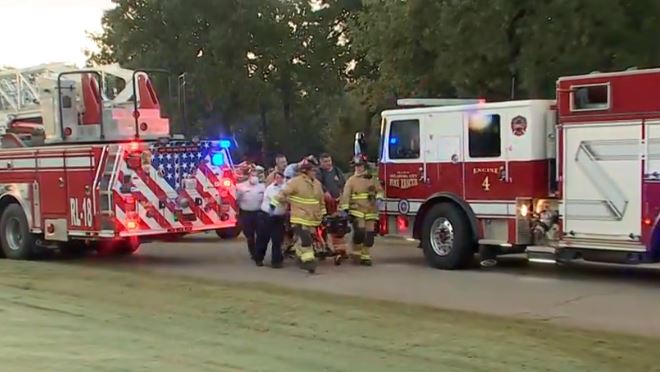 Neighbors in the area have said the incident left them in shock.

“The dad kept saying he plugged in the coffee pot and he was electrocuted,” explained one neighbor. “Obviously, he wasn’t electrocuted, but he was shocked and the house blew up.” 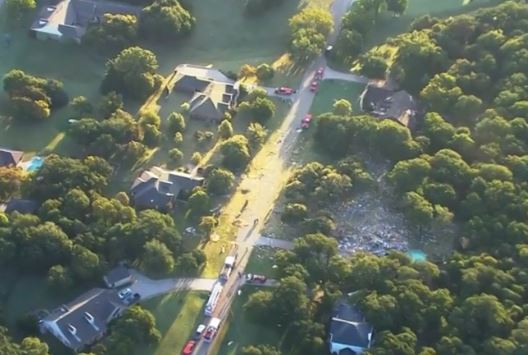 Three nearby homes were also reportedly damaged in the explosion.

How to Make Basque Cheesecake at Home

WASHINGTON— China, the second largest economy in the world has been exploiting the World Bank by receiving low-cost loans meant for poor nations, and it is time to stop this practice, say a group of […]

Sen. John Kennedy (R-La.) pauses for reporters as senators rush to the chamber for votes ahead of the approaching Memorial Day recess, at the Capitol in Washington. (AP Photo/J. Scott Applewhite) OAN NewsroomUPDATED 9:54 AM […]