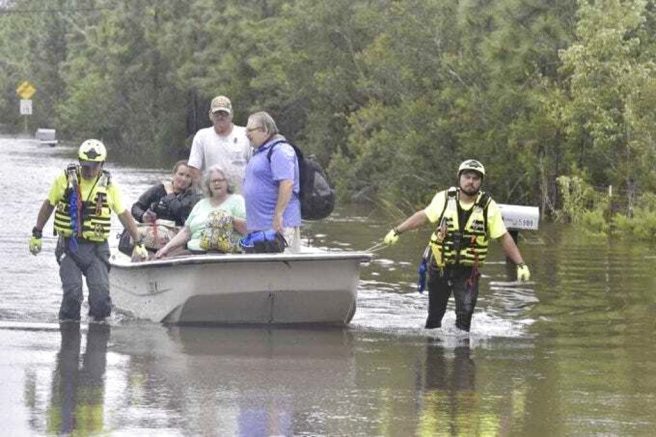 Search and rescue efforts were launched Thursday in Alabama and Florida, where a number of coastal communities experienced flooded streets, downed power lines and destroyed homes in the wake of Hurricane Sally.

Several parts of Alabama and Pensacola, Florida saw up to 30 inches of rain overnight. According to Pensacola Fire Chief Ginny Cranor, the city received “four months of rain in four hours.”

Meanwhile, more than 440,000 customers between the two states are without power. At least another 400 people were reportedly rescued by the National Guard and other safety crews. 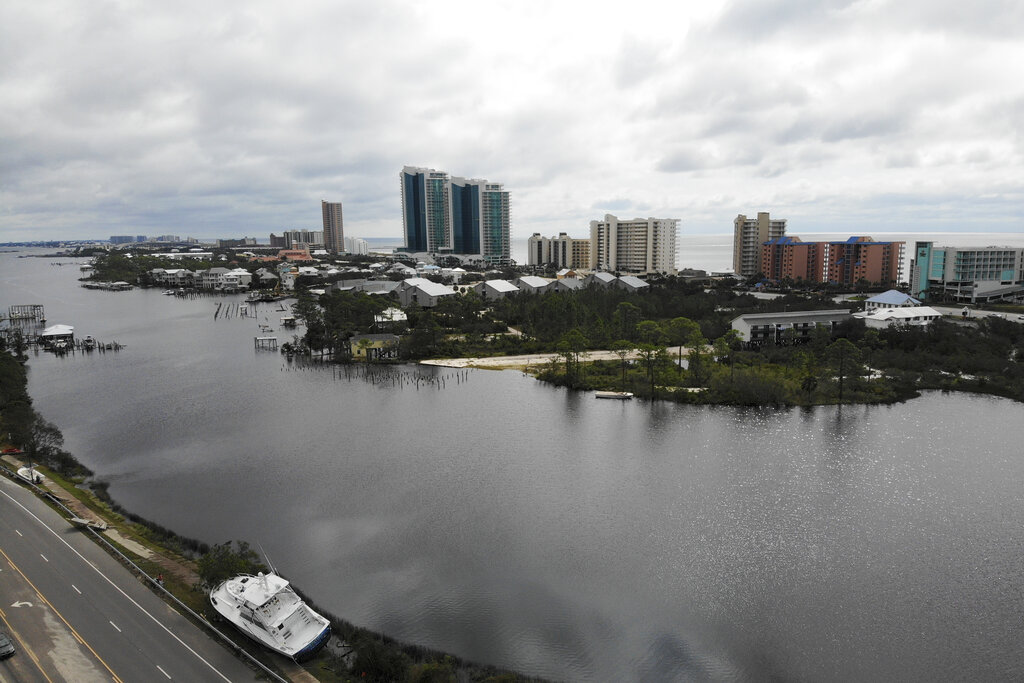 The destruction came after the storm hit the region as a Category Two hurricane on Wednesday.

“The storm got bad, the wind really started blowing,” stated Gulf Shore resident Logan Estill. “We started hearing all of our windows start to pop, part of the roof started coming off and the siding was ripping.”

At least one person has been reported dead, while another remains missing. In the meantime, Sally has been downgraded to a tropical depression and continues to drop torrential rain on the Carolinas and Georgia.

OAN NEWSROOMUPDATED 12:39 PM PT – Tuesday, May 31, 2022 True the Vote attorney Christina Bobb joined One America News to talk about the evidence they will present to Arizona lawmakers about illicit ballot harvesting […]

DHS to Close 2 Migrant Detention Centers After Allegations of Abuse