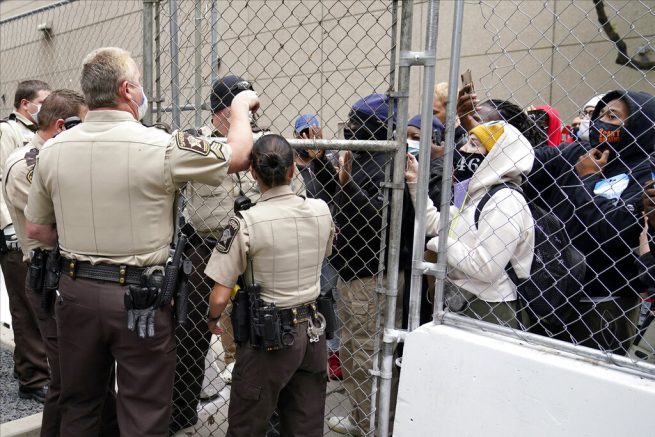 Minneapolis residents have expressed they are scared for their safety amid a spike in violent crime throughout the city. According to city council members, locals feel unsafe due to the absence of police in their neighborhoods.

Police response times have reportedly been slowing down as officers receive fewer resources. This came after a recent vote to defund police in the city.

Now, the same lawmakers who moved to eliminate the police department in the wake of George Floyd’s death and subsequent riots are sounding the alarm. The city has recently seen a massive increase in crime, including street racing, carjackings and shootings.

“I would appreciate some more information on how we’re addressing the carjackings,” stated 12th Ward Rep. Andrew Johnson. “I know that there’s been a number of them in the community, and they’ve really terrorized residents.”

The police chief confirmed around 100 officers have left the department or taken a leave of absence since the start of the year, which is more than double the typical number.

Dem. Fla. Rep.: Ohio officer responded as he was trained to do