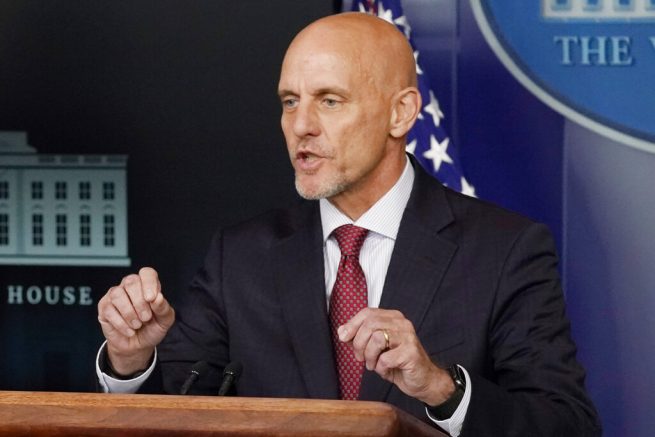 Dr. Stephen Hahn, commissioner of the U.S. Food and Drug Administration, speaks during a media briefing in the James Brady Briefing Room of the White House, Sunday, Aug. 23, 2020, in Washington.(AP Photo/Alex Brandon)

Officials within the Trump administration have said it’s full speed ahead with convalescent plasma therapy despite calls for more testing.

“On the issue of not being able to do randomized trials, what is the calculus here?”asked the trade adviser. “Are we going to wait here to do something that’s going to save thousands of lives so we can have a study that tells us what we already know, which is that convalescent plasma works?”

His remarks came after the administration announced the approval of the therapy Sunday, when media analysts accused officials for allegedly politicizing the FDA. Hahn came under immense fire for citing a study claiming the method reduces the mortality rate by 35 percent. 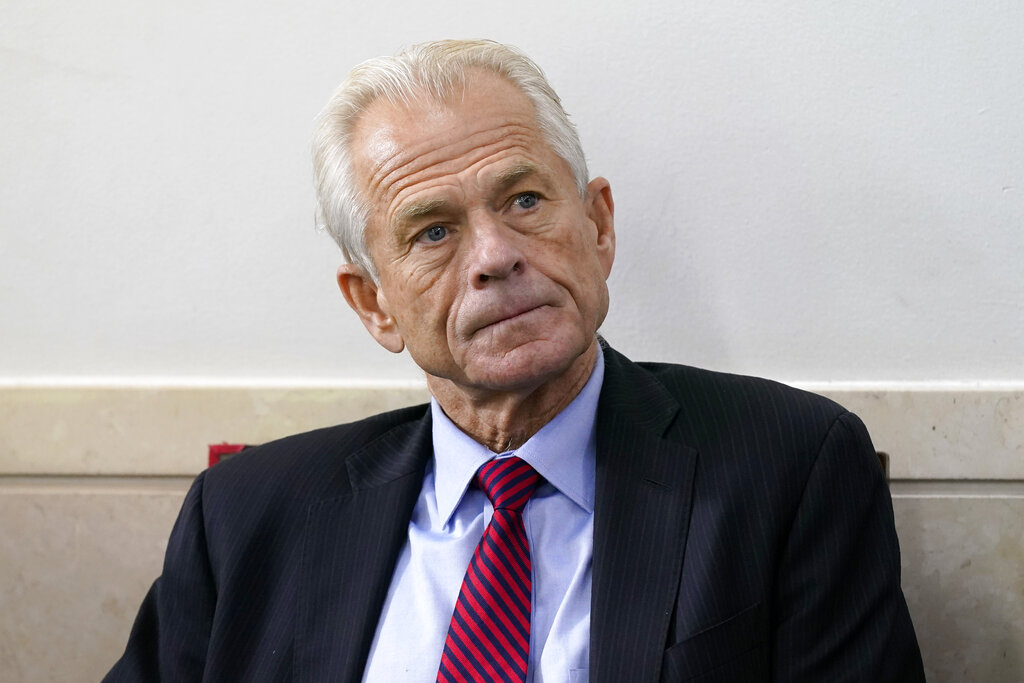 Some scientists came out against the study by arguing it was based on a specific subset of tested coronavirus patients. They also urged the agency to hold off on issuing an emergency use authorization for the treatment, but Hahn doubled down on the decision.

“I personally could have done a better job…should’ve done a better job at that press conference explaining what the data show regarding convalescent plasma and I can assure the American people that this decision was based upon sound science and data,” he stated.

White House and FDA officials said Americans should have the right to try convalescent plasma therapy for its longstanding history in treating various diseases. They are urging Americans recovering from the coronavirus to donate their plasma.

Genetically modified mosquitoes have been released for the first time in the United States, as part of an experiment to combat insect-borne diseases such as Dengue fever, yellow fever, and the Zika virus. UK-based biotechnology […]

Ghislaine Maxwell expected to fully cooperate with FBI, give names

Audrey Strauss, Acting United States Attorney for the Southern District of New York, gestures as she speaks during a news conference to announce charges against Ghislaine Maxwell for her alleged role in the sexual exploitation […]