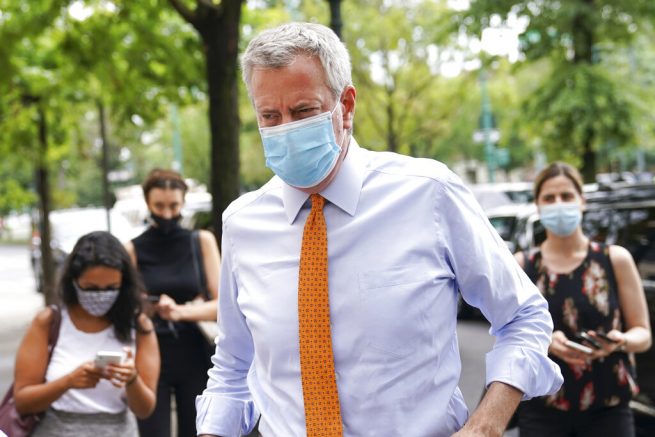 Hundreds of residents in New York City have called for Mayor Bill de Blasio to step down. “Save Our City” demonstrations took place outside of City Hall on Saturday, where some 300 protesters gathered to speak out against the mayor’s actions during his time in office.

According to Vallelong, de Blasio has gone through three police commissioners, while murders, burglaries and instances of grand larceny have skyrocketed in the area. He claimed the mayor still has failed to take any effective action.

Meanwhile, Malliotakis alleged the city is being torn apart both by de Blasio’s actions and his lack thereof.

“It breaks my heart to see what our mayor is doing on every front,” she said. “He puts more and more money into the budget, he raises your property taxes, and yet, everything is getting worse.” 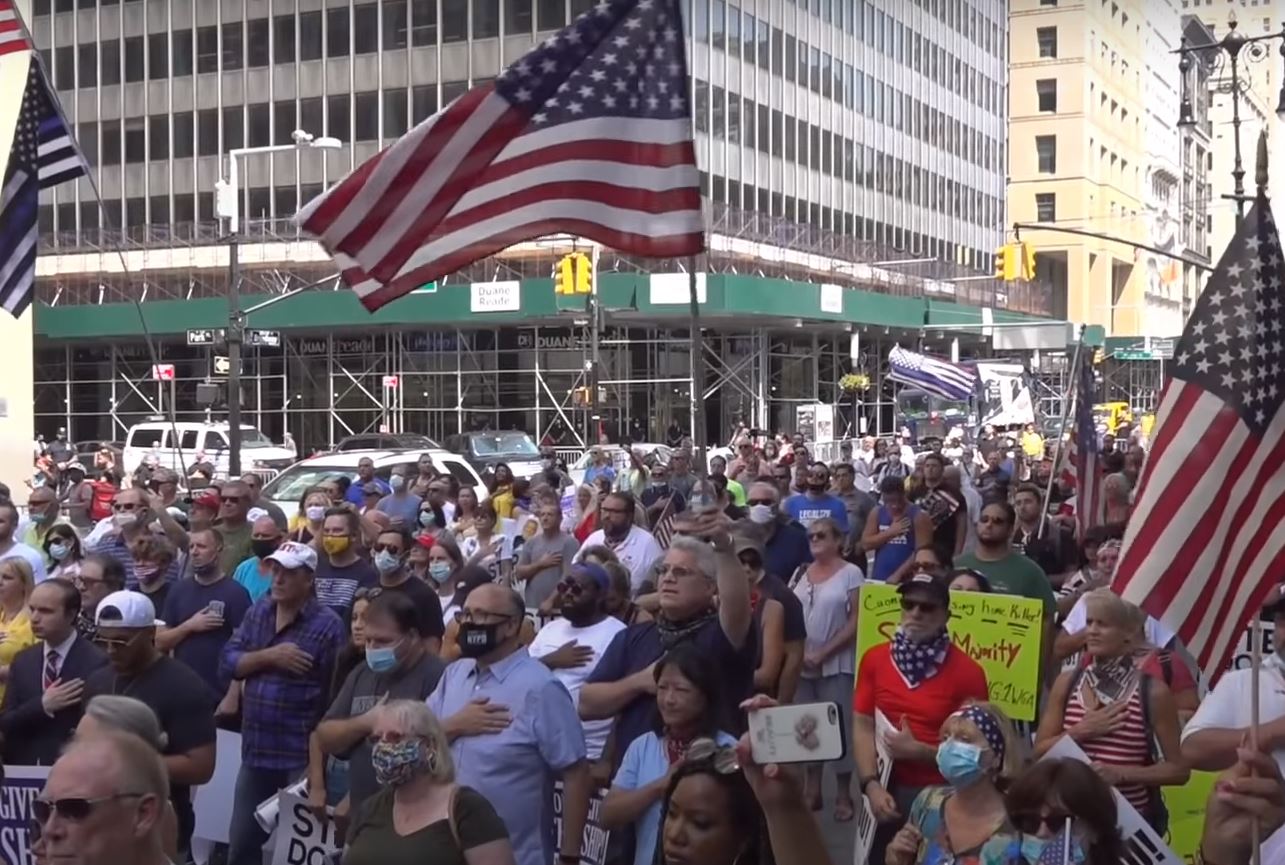 She went on to slam the mayor’s inaction on reopening restaurants and other businesses, which she called an attack on America’s values.

“The anarchy, the lawlessness, the attacks on job creators: this is an attempt to bring socialism to our nation,” added Malliotakis. “We reject it.”

Mayor Bill de Blasio has stated there will be no deadline for reopening businesses, such as indoor dining, until the city sees major improvements.

A man suspected of killing four people was captured in South Carolina on Monday after a days-long manhunt that involved local, state, and federal law enforcement, according to authorities. Tyler Terry was captured near Highway 9 […]

Five unaccompanied minors, all under 7 years old, were abandoned overnight on a farm near the Rio Grande River along the U.S.-Mexico border, according to a Texas couple who found the children on their land […]