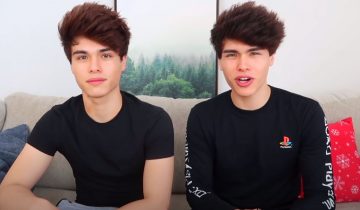 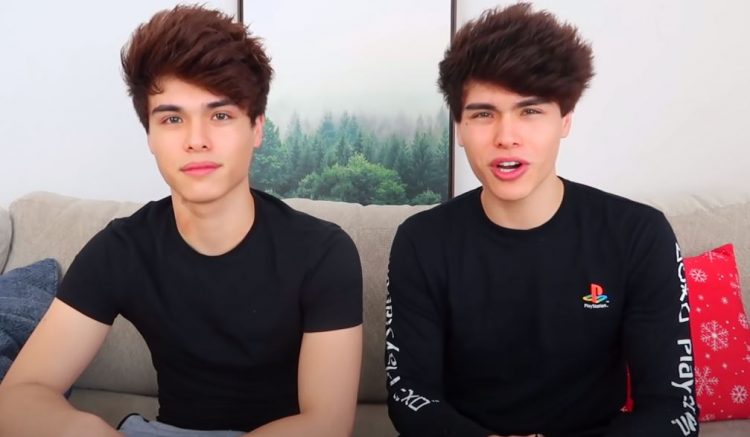 Twin internet personalities are facing felony charges after they pulled a robbery prank on YouTube. 23-year-olds Alex and Alan Stokes were charged in California this week for several crimes, including false imprisonment.

The brothers have around 5 million followers on the platform and are well-known for making joke videos.

The charges came after they posed as bank robbers in Irvine last year for a video. The Stokes donned black clothes and masks before running around the city and asking strangers where the nearest bank was for a large withdrawal.

Clip from the video that got the Stokes Twins arrested pic.twitter.com/xDbwYXLIEg

At one point in the video, they called an unsuspecting Uber driver. The two hopped into his vehicle and ordered him to drive from the alleged crime scene. They also told him their getaway driver had abandoned them.

A bystander reportedly saw the incident and called police, believing it was a real robbery.

Despite the man in the Uber telling the Stokes their joke wasn’t funny and ordering them get out of his vehicle, police drew their guns on the driver. He was later released after the officers concluded he was not a part of the prank.

The twins reportedly pulled this stunt multiple times in different locations. The brothers could spend up to four years behind bars if convicted.