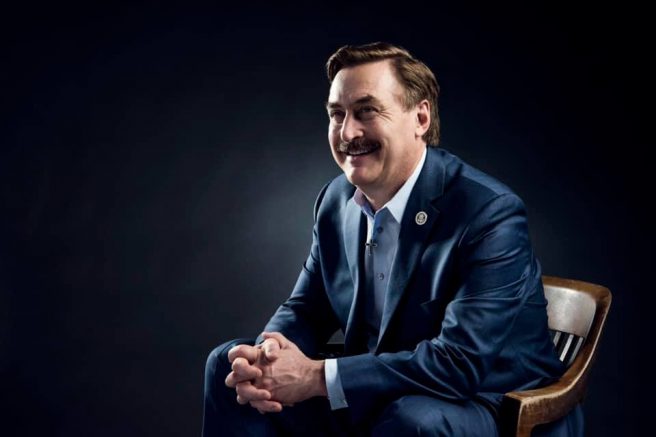 MyPillow CEO Mike Lindell has denounced recent economic lockdowns and the coronavirus panic, which he claimed reveals what Joe Biden‘s presidency would look like. According to Lindell, President Trump has helped American businesses increase production and employment.

“The pandemic, the riots, I think it’s showing everyone’s what things could look like under socialism,” he said.

He then slammed Democrat officials for their attempts to seemingly impose sweeping government control. Lindell also condemned the liberal media for targeting and trying to destroy the supporters of President Trump.

“I was called a racist, I was called everything by him. I was attacked by the Better Business Bureau, my company was put from an A+ to an F. It went on and on, these attacks, and I go ‘Well, I must be doing something right.’ I did nothing wrong and I’m getting attacked.” – Mike Lindell, CEO of MyPillow

Lindell went on to say he’s tired of being “shamed, harassed and intimidated” by Democrats and he’ll do everything he can to help reelect President Trump.

WASHINGTON, D.C. – SEPTEMBER 28: Chairman of the Joint Chiefs of Staff Gen. Mark Milley gathers his items after speaking at a Senate Armed Services Committee hearing on the conclusion of military operations in Afghanistan […]

Japan’s Subaru to Suspend Production in Indiana on Chip Shortage

TOKYO—Japanese automaker Subaru said on Tuesday that it was suspending production at its plant in Indiana through the end of April due to a global shortage of semiconductors. Automakers from Ford Motor to Nissan Motor […]