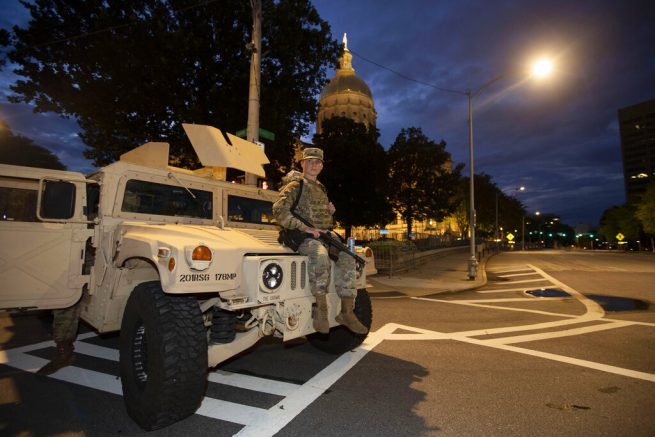 A member of the Georgia National Guard sits on a vehicle outside the State Capitol on Tuesday, July 7, 2020, in Atlanta. Georgia Gov. Brian Kemp mobilized the guard after an increase in gun violence over the weekend. (AP Photo/John Bazemore)

City leaders across the nation have blamed the ongoing pandemic for the surge in violence over the Fourth of July weekend.

On Tuesday, Atlanta Mayor Keisha Bottoms said there is a “perfect storm of distress in America.” She cited Americans’ growing frustration amid the pandemic and police brutality demonstrations nationwide.

“I think that that people are obviously anxious, even angry, about COVID-19. Loved ones are dying, people are losing their jobs. I think there’s a lot of frustration, a lot of angst.” – Keisha Bottoms, Mayor of Atlanta, Georgia

In a recent Twitter post, she announced she had tested positive for coronavirus while attempting to lead her city out of the unrest.

“I have a low positive test, so it either means I’m on the way up or the way down,” explained Bottoms. “They don’t know which one, but they’ve told me to treat it as if I’m positive, just in terms of quarantining and all of the things that we that are recommended that people do.”

We FINALLY received our test results taken 8 days before. One person in my house was positive then. By the time we tested again, 1 week later, 3 of us had COVID. If we had known sooner, we would have immediately quarantined. Perhaps the National Guard can help with testing too. 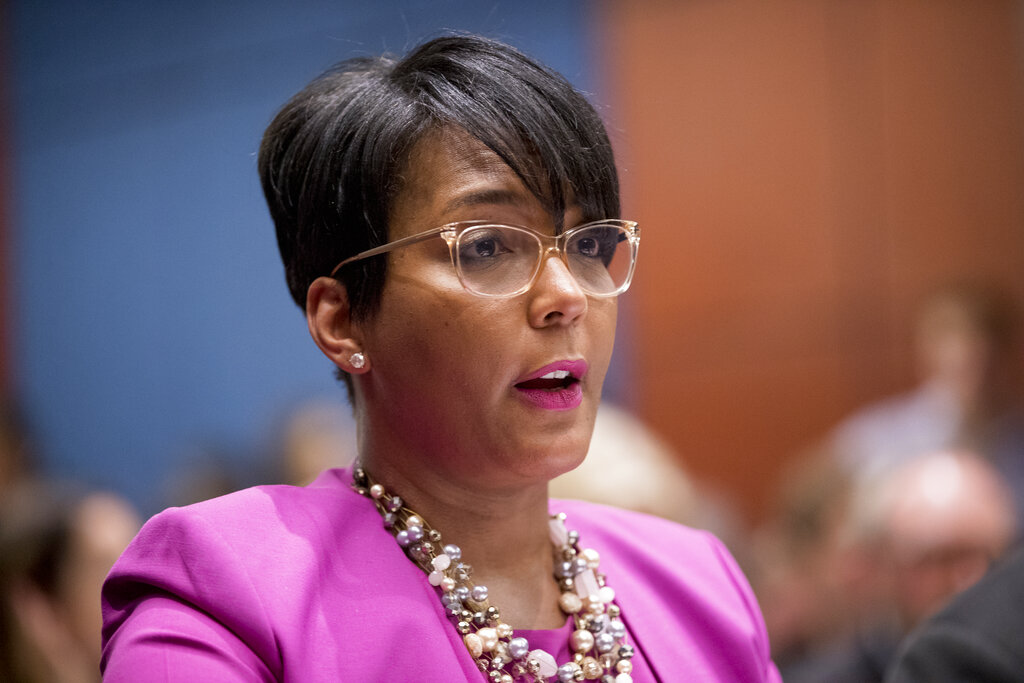 This came after a weekend of violence in Atlanta, which left 8-year-old Secoriea Turner and four others dead. The incidents prompted Georgia Governor Brian Kemp to declare a state of emergency and authorize the activation of National Guard.

This recent trend of lawlessness is outrageous & unacceptable. Georgians, including those in uniform, need to be protected from crime & violence. While we stand ready to assist local leaders in restoring peace & maintaining order, we won’t hesitate to take action without them. https://t.co/NTacEm4v7o

Similarly, Mayor Lori Lightfoot mourned for her community after 18 people died in the Chicago, including two children and a teenager. She echoed Bottoms’ remarks, citing coronavirus as a stresser that contributed to the increase in violent crimes.

“All of these forces are coming together at the same time and making it very difficult,” stated Lightfoot. “The ecosystem of public safety – that isn’t just law enforcement, but is local, community-based – they too have really been hit hard by COVID-19 and are now just kind of coming back online, getting their footing.”

This has happened for far too long in our communities. I call on anyone with information on these incidents to come forward or submit a tip anonymously at https://t.co/Tt6O9g49ZD. Those committing these senseless acts of violence will be held accountable. 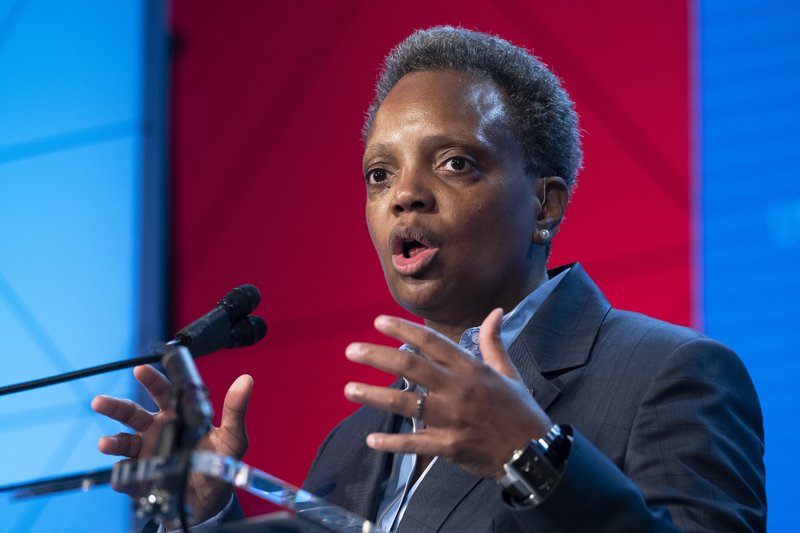 In New York City, Mayor Bill de Blasio has been facing the consequences of releasing prison inmates amid the COVID-19 pandemic.

According to the NYPD, 275 of the nearly 2,500 inmates released early due to coronavirus concerns have been rearrested. In total, this amounted to 550 criminal charges.

Last Sunday in NYC alone, there were 30 shootings resulting in nine deaths.

“We saw too much violence this weekend, and this is something we have a lot of work to do to address,” said de Blasio. “It is directly related to all the dislocation that’s happened over these last four months with the coronavirus.”

The Centers for Disease Control and Prevention (CDC) on May 26 announced that it was approving the first cruise to set sail with paying passengers since the COVID-19 pandemic began. Starting on June 26, the […]

Bank of Canada Warns of Rising Risks From Household Debt, and a Hot Housing Market

OTTAWA—The Bank of Canada says its concerns are mounting that households are piling on too much debt and posing what the central bank says is a key vulnerability to the economy. In its latest financial […]