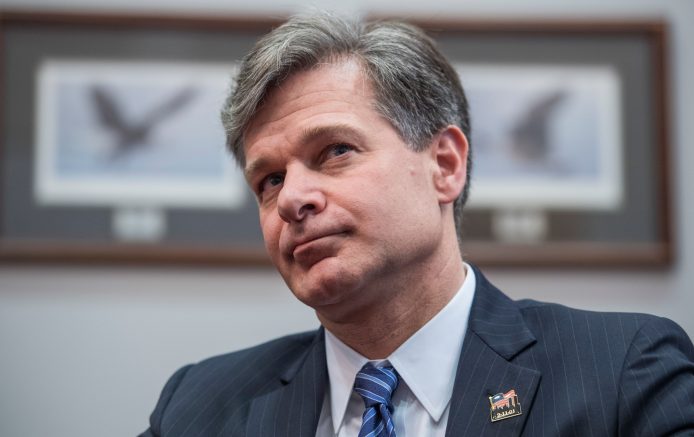 FBI Director Christopher Wray is drawing attention to a program used by the Chinese government, which reportedly forces U.S. citizens born in China to move back to Beijing. He raised the alarm about the program while speaking at an event for the Hudson Institute in Washington Tuesday.

Wray said Chinese President Xi Jinping “spearheaded the program” called “Fox Hunt” and officials involved in it use cyber theft, blackmail and espionage to silence those who dissent against the Chinese government.

“Fox Hunt is a sweeping bid by General Secretary Xi to target Chinese nationals whom he sees as threats and who live outside of China, across the world,” stated the FBI director. “We’re talking about political rivals, dissidents and critics seeking to expose China’s extensive human rights violations.”

FBI Director Christopher Wray with the @HudsonInstitute: “China is engaged in a whole of state effort to become the world’s only superpower, by any means necessary.”

Wray went on to say China’s theft of American information is taking place on such a large a scale that half of the bureau’s 5,000 counter intelligence cases are relate to Beijing.

His comments came one day after Secretary of State Mike Pompeo said the U.S. may ban the Chinese app TikTok over security concerns. 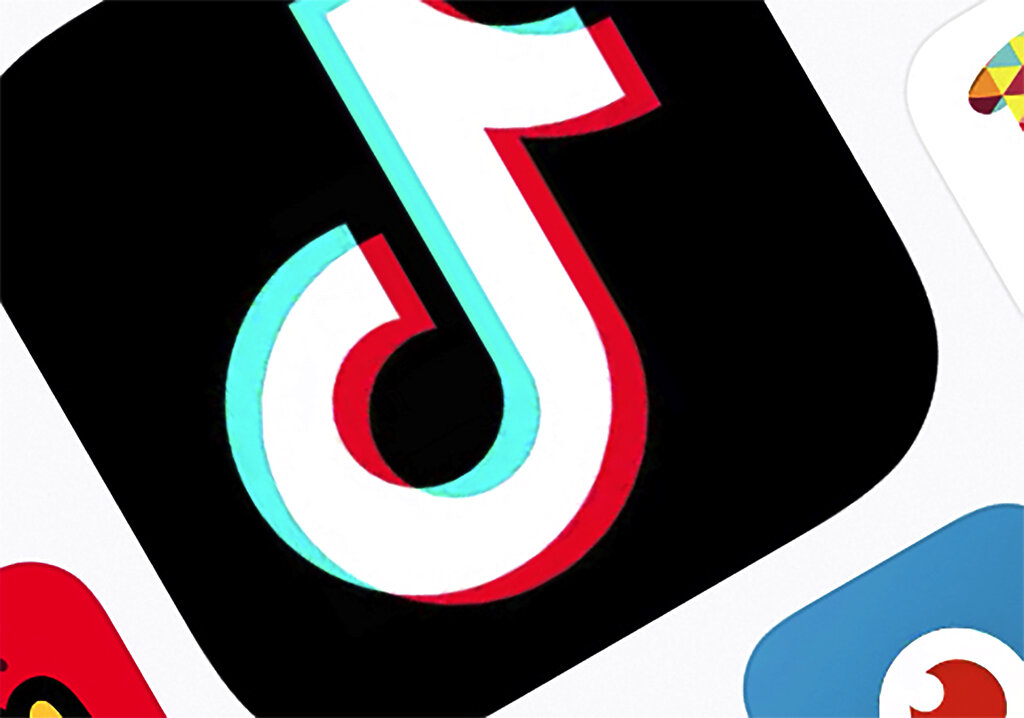 GOP delegation calls on Biden to take action at border

Fla. high school students to be taught the ‘evils of communism’