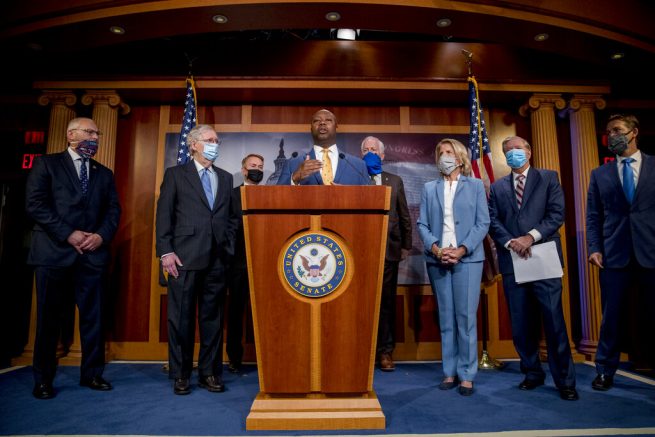 Democrat senators have rejected the GOP’s police reform bill, prompting questions as to when changes to law enforcement will come amid ongoing national unrest.

On Wednesday, the vote to allow debates to proceed for the JUSTICE Act fell short of the support needed from just a handful of lawmakers in the upper chamber.

The bill, which was put forward by Sen. Tim Scott (R-S.C.), outlined several reforms to police practices, including measures on body cams and chokeholds.

The legislation garnered praise from conservatives, who believed it would make a real difference in the wake of nationwide protests, which were sparked by the deaths of George Floyd, Breonna Taylor and others.

“I can stand here for an hour and extoll the virtues of Sen. Tim Scott’s JUSTICE Act,” explained Sen. Mitch McConnell (R-Ky.). “His legislation has already earned 48 cosponsors, because it’s a straightforward plan based on facts, based on data and lived experience.” 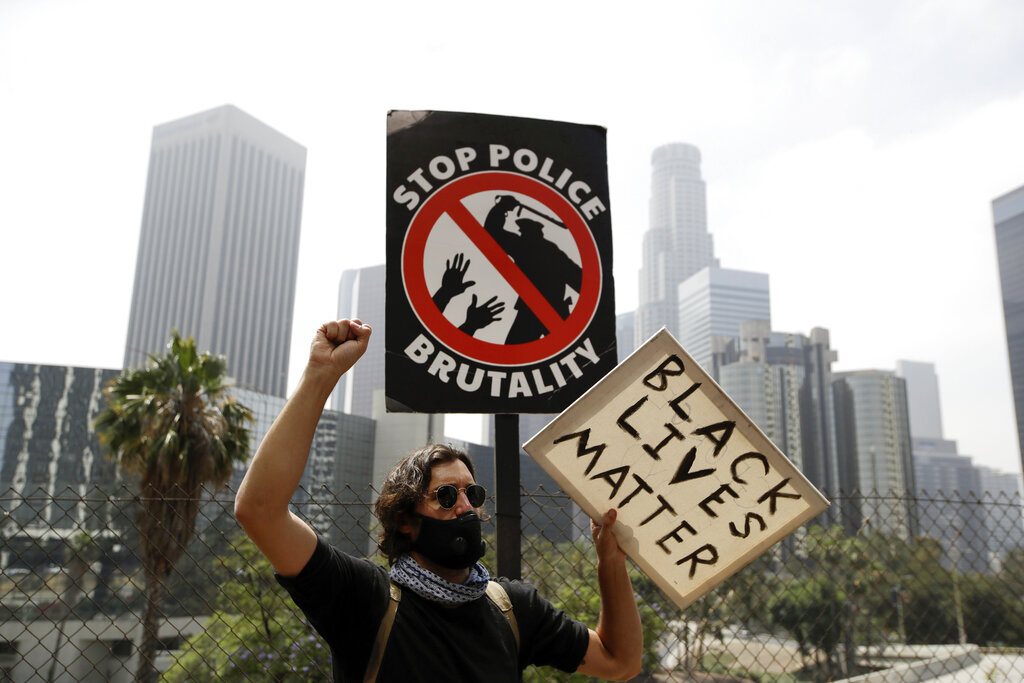 A demonstrator holds a sign during a protest to demand the defunding of the Los Angeles school district police outside of the school board headquarters Tuesday, June 23, 2020, in Los Angeles. (AP Photo/Marcio Jose Sanchez)

Despite the support it garnered from Republicans, the bill was road blocked by Democrat lawmakers. The effort was led by Sen. Chuck Schumer (D-N.Y.), Sen. Cory Booker (D-N.J.) and Sen. Kamala Harris (D-Calif.), who argued it was “unsalvageable” and nowhere near the reform needed.

“I want to thank all of our colleagues for their work today, which is to not fall into a political trap, to not take crumbs on the table,” stated Harris.

Scott was quick to criticize Democrats following the vote. He accused them of caring more about politics than the issue at hand. The senator has said he offered them several amendments for the bill, but these were turned down.

“I offered every single amendment they would want, they could have. I offered them the X Amendment, which basically means we could replace a whole clause they didn’t like, even though 70% of the bill was where they wanted it to go. So frustrating to see that presidential politics is alive. It’s kind of like November this year comes before July.” – Tim Scott, U.S. Senator

Other GOP senators agreed with Scott, saying their Democrat colleagues “continue to demonstrate they’re more interested in scoring points with their radical base” than working on real solutions. 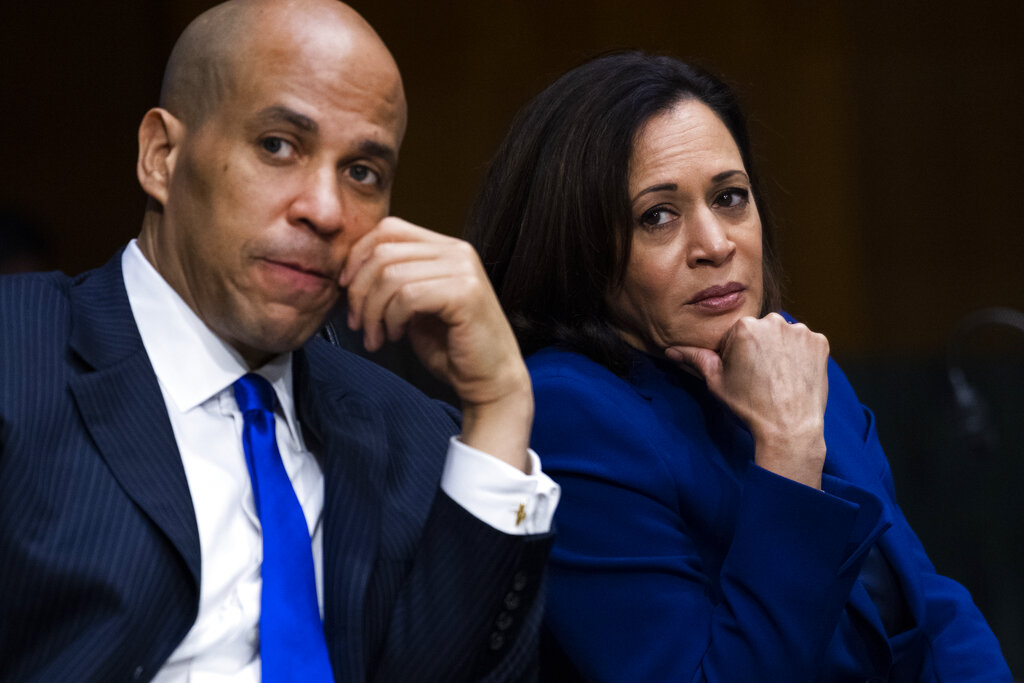 Meanwhile, the House is expected to put their own reform proposal to a vote this week. So far, it has not been backed by any Republican sponsors.

Some have said not all hope is lost for Scott’s bill. Sen. McConnell could bring it up for a vote again after he changed his vote to a ‘no’ during the Wednesday motion to allow for the procedure.

However, the Senate majority leader has been unclear when and if he will do so, as questions on what reform is needed remain under debate.

MORE NEWS: Pelosi Refuses To Apologize For Saying GOP Is Trying To Get Away With Murder Of George Floyd