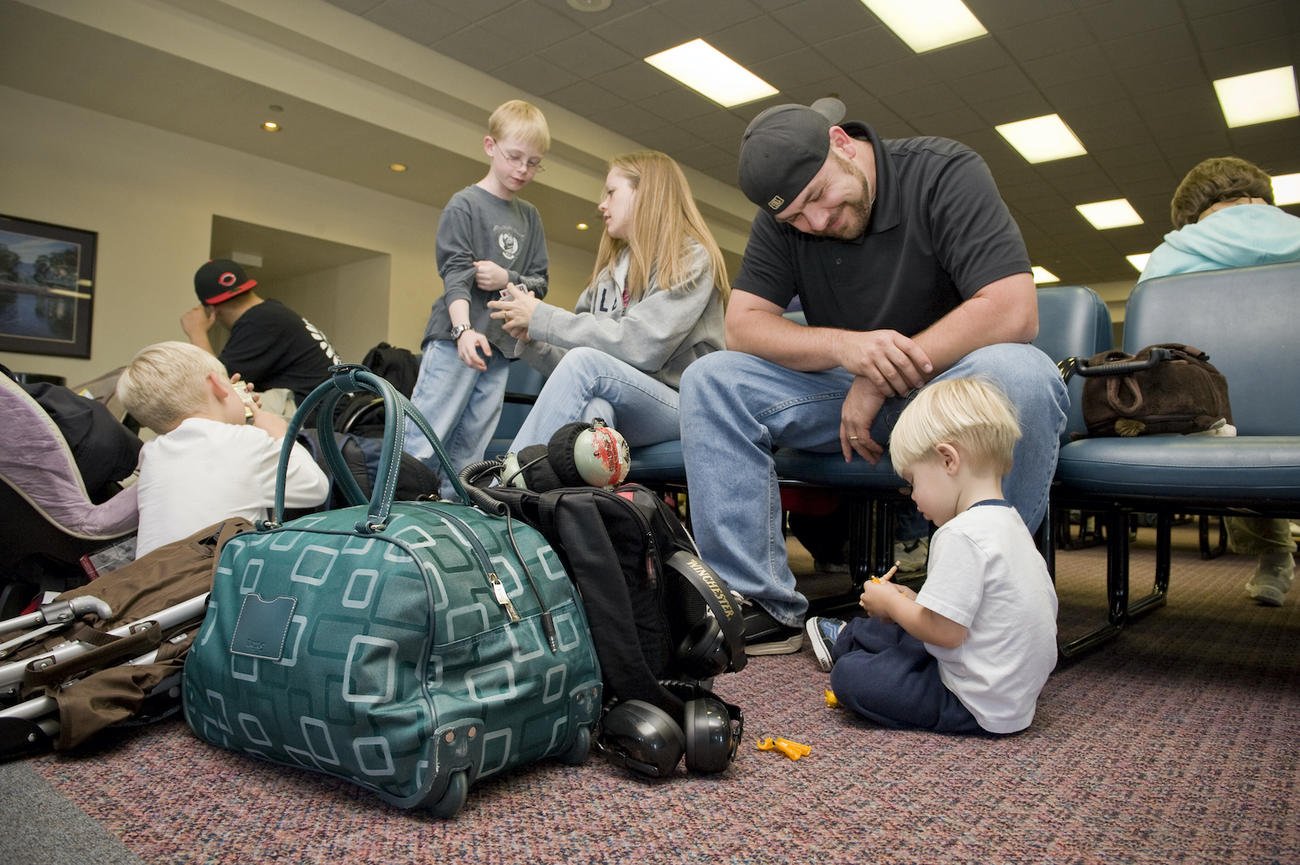 The Pentagon has lifted travel restrictions in a majority of states, the District of Columbia and five countries — a change that will allow service members to plan and execute duty station moves and military and recreational travel.

Defense Department officials announced Monday that, effective immediately, troops in 38 states and D.C., as well as Bahrain, Belgium, Germany, the United Kingdom and Japan, are cleared for travel, subject to final decisions by local installation commanders.

Read Next: Air Force Sergeant Arrested as FBI Looks For Links Between 2 Ambush Killings of Officers

According to the Pentagon, approved states and countries meet a set of criteria that reduces the risk to service members of contracting the novel coronavirus. Those conditions include no longer having shelter-in-place orders, experiencing a downward trajectory of new or confirmed COVID-19 cases, and seeing fewer symptoms of illness among the population.

“While the COVID-19 pandemic still presents risk to DoD service members, their families, and our civilian workforce, improving conditions warrant a transition in our approach to domestic and overseas personnel travel to a conditions-based, phased approach to personnel movement and travel,” Pentagon officials said in a release.

The Defense Department implemented extensive travel restrictions for troops and families March 13 in response to the growing threat of the coronavirus pandemic, including stopping any movement for temporary assignments, deployments and redeployments, and permanent change-of-station moves.

The restrictions also prohibited any travel for personnel outside the immediate area of their duty stations.

The initial ban was to be in effect through May 11, but was later extended through June 30.

Restrictions remain in place for those stationed and living in the 12 states listed above and most other countries. At those locations, waivers will continue to be considered for mission-essential travel and emergencies, and some PCS moves and deployments will move ahead on a case-by-case basis.

Pentagon officials have said that, throughout the travel restrictions, waivers, including for PCS moves, have been granted regularly.

According to a memo signed May 22 by Defense Secretary Mark Esper, localities still under no-travel orders will be assessed regularly to determine when they meet the criteria for lifting the restrictions.

Factors that play a role in the decision process include the availability of services such as open schools and child care centers, as well as moving services, an installation’s ability to ensure that the packing and shipment of household goods can restart safely, and a health protection condition at local medical treatment facilities below the level of Health Protection Condition Charlie.

The travel restrictions that were imposed in March affected more than 2.8 million uniformed and civilian DoD employees. They affected roughly 100,000 military personnel who move each year and 90,000 who were scheduled to deploy or return in the months when the pandemic reached its peak.

While the number of COVID-19 cases has decreased slowly in the United States since late April, public health officials remain concerned over the illness as states move to reopen and millions have taken to the streets to protest racism and the death of George Floyd in Minneapolis at the hands of police.

Dr. Anthony Fauci, director of the National Institute for Allergy and Infectious Diseases, told a Washington, D.C., radio station Friday that there “certainly is a risk” for a resurgence of the virus.

“The only thing we can do as public health officials is to keep warning people to be careful,” Fauci said.

Since the start of the outbreak late last year, seven million people worldwide have been confirmed to have contracted COVID-19, and more than 400,000 have died. The U.S. is approaching two million cases and more than 117,000 deaths, according to Johns Hopkins University.

Within the DoD, roughly 10,800 personnel, family members and employees have been diagnosed with COVID-19, including 7,280 service members and 1,191 dependents.

The number of cases confirmed in the U.S. Army alone increased by one-third last week.

Veteran unemployment rates fell in May by nearly three points to 9%, from 11.7% in April — the first signs of an economic rebound from the devastating effects of the COVID-19 pandemic, the Labor Department […]