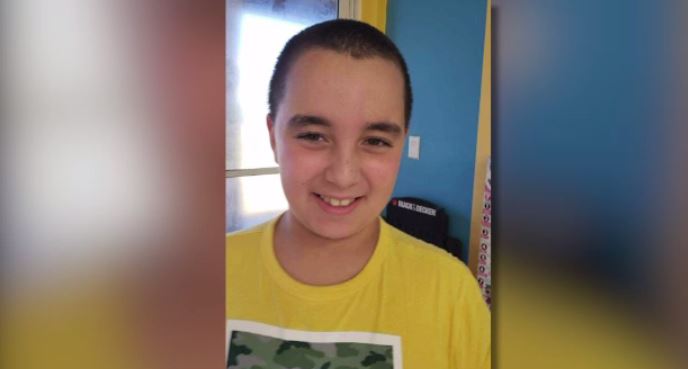 A Florida mother, who initially reported her son had been abducted, is now facing charges for his murder. According to reports, 47-year-old Patricia Ripley was taken into custody after her 9-year-old son Alejandro was found in a body of water Friday. 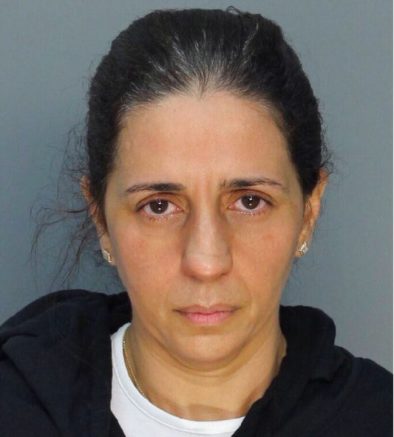 “He was an angel, that’s all I can say,” said one neighbor. “It is very, very painful.”

Ripley initially told police her son was taken by two men after she was ambushed in her car. On Saturday, however, officials announced that local police had obtained a video, which showed Ripley pushing her son into a canal.

He was soon saved by witnesses, who heard screaming.

“An hour later, she again brought him and led him to a different canal,” explained state attorney Kathy Rundle. “This time, unfortunately, there was no one there to save him.”

If convicted, Ripley will face the death sentence or life in prison, without the possibility of parole.

The U.S. Senate has unanimously passed a bill that would require President Joe Biden to declassify all intelligence relating to the origin of COVID-19, including information about what happened at the Wuhan laboratory at the […]