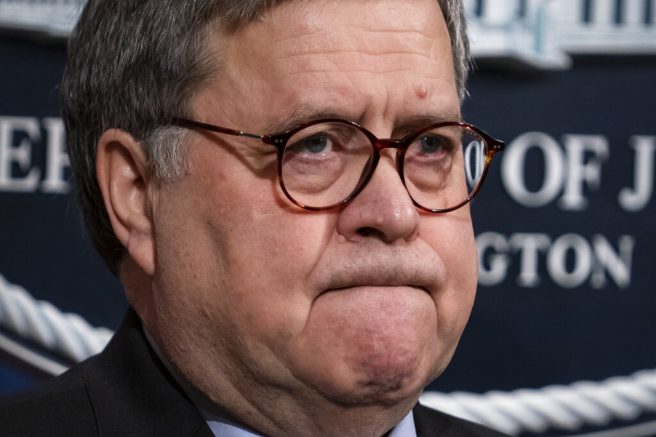 The president highlighted the latest evidence on Monday that shows former President Barack Obama played a key role in launching the Russia probe. He also noted that Joe Biden was aware the probe into 2016 Trump campaign was political and it was based off a false premise of Russian collusion.

President Trump claimed the Department of Justice has continued to favor the Democrat Party. He made the following remarks on the matter:

“I will say this, we have an honorable attorney general. Personally, I have no doubt, but he may have another feeling. I have no doubt that they (Obama and Biden) were involved in it. It’s a hoax. It started off with a Russian hoax. It went to a Ukraine hoax. It’s just a whole big disgrace and this country has better things to do.”

Meanwhile, U.S. attorney John Durham has continued to investigate the origins of the Russia probe and his report is expected to be released this summer.

In recent years, universities in the United Kingdom have been targets of infiltration of far left ideology. Attacks on freedom of speech and self-censorship have become more and more acute. The University of Edinburgh in […]

WASHINGTON—U.S. Trade Representative Katherine Tai said on Wednesday she expects to engage “in the near term” with Chinese officials to assess their implementation of the “Phase 1” trade deal between the two countries, with the […]