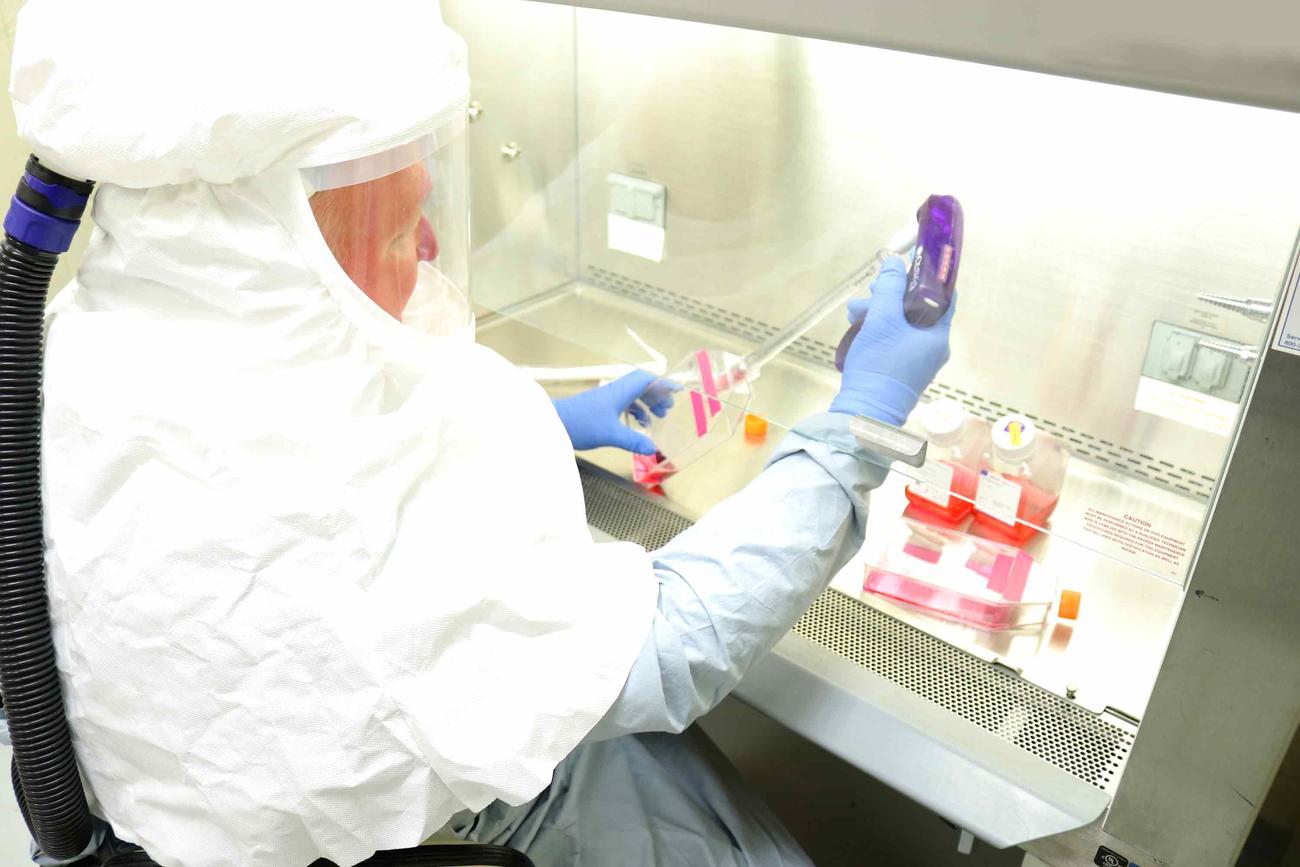 This article by Haley Britzky originally appeared on Task & Purpose, a digital news and culture publication dedicated to military and veterans issues.

The Defense Department should prepare to operate in a “globally-persistent” novel coronavirus (COVID-19) environment without an effective vaccine until “at least the summer of 2021,” according to a draft Pentagon memo obtained by Task & Purpose.

“We have a long path ahead, with the real possibility of a resurgence of COVID-19,” reads the memo, authored for Secretary of Defense Mark Esper but not yet bearing his signature.

“Therefore, we must now re-focus our attention on resuming critical missions, increasing levels of activity, and making necessary preparations should a significant resurgence of COVID-19 occur later this year.”

Despite its grim forecast, the draft document lays out a framework for the U.S. military’s proverbial reopening, which includes the resumption of training exercises, increased operational tempo, and the repositioning of forces and supplies to fight the global pandemic.

A Pentagon spokeswoman said the document was outdated but declined to provide more specifics.

The memo was prepared by Kenneth Rapuano, assistant secretary of defense for homeland defense and global security, and is intended to update previous guidance issued by Esper on April 1, 2020. It’s unclear if Esper has seen the memo.

The document has not been officially released, and could see changes since being circulated among the military services at the beginning of May for feedback, a defense official said on condition of anonymity.

“All indications suggest we will be operating in a globally-persistent COVID-19 environment in the months ahead,” the memo reads. “This will likely continue until there is wide-scale immunity, through immunization, and some immunity post-recovery from the virus.”

The Pentagon framework for operations in a “persistent COVID-19 environment” relies on a number of assumptions, including the chance of successive waves of infection, continued shortages of personal protective equipment, and a lack of a viable treatment or vaccine for COVID-19 until at least next summer.

More waves of infection will occur “in clusters” that will coincide with the seasonal flu season, the memo suggests, while testing “will not provide 100% assurance of the absence” of the virus.

The planning framework detailed in the draft memo also calls for an increase in testing and surveillance, expanded contract tracing capabilities, and the use of a registry “to track and closely monitor outcomes of those infected with COVID-19.”

The memo stands in contrast to more optimistic assessments given by Trump administration officials, including Esper, who said Friday the Pentagon would “deliver by the end of this year a vaccine at scale to treat the American people and our partners abroad.”

“We’d love to see if we can do it prior to the end of the year,” President Donald Trump said Friday. “We think we’re going to have some very good results coming out very quickly.”

The top Pentagon spokesman later clarified the end of year timeline was merely “a goal.”

Meanwhile, Dr. Anthony Fauci, the director of the National Institute of Allergy and Infectious Diseases, recently stated that it’s “doable” to have a vaccine ready in January “if things fall in the right place.”

“Remember, go back in time, I was saying in January and February that it would be a year to 18 months, so January is a year, so it isn’t that much from what I had originally said,” Fauci said on NBC’s Today Show, adding that the goal is “aspirational.”

Army researchers also pointed to the 12-18 month timeframe for when a vaccine would be deemed safe to use in early March. But some experts say that even 12-18 months might not be enough time.

Dr. Amesh Adalja, a senior scholar and infectious disease physician at the Johns Hopkins University Center for Health Security, recently told the New York Times that “everything would have to go perfect” in order to have a vaccine by January 2021.

“Vaccine development doesn’t always go as predicted,” Adalja told the Times. “There are a lot of hiccups in the production process. We’re going faster than we ever have with a vaccine, but we have to be prepared for things to slow down once we get further along.”

Fort Bragg officials have confirmed that a search is under way for a soldier who was reported missing since Memorial Day weekend. Lt. Col. Allie Payne, a spokeswoman for the 18th Airborne Corps, said the […]

‘We Jump Our Faces Off:’ Army Golden Knight Describes What the Job Is Really Like

Houston Creech’s favorite day at work is one adrenaline junkies everywhere should aspire to try. He parachutes out of low-flying airplanes and must then land safely in the middle of what could best be described […]