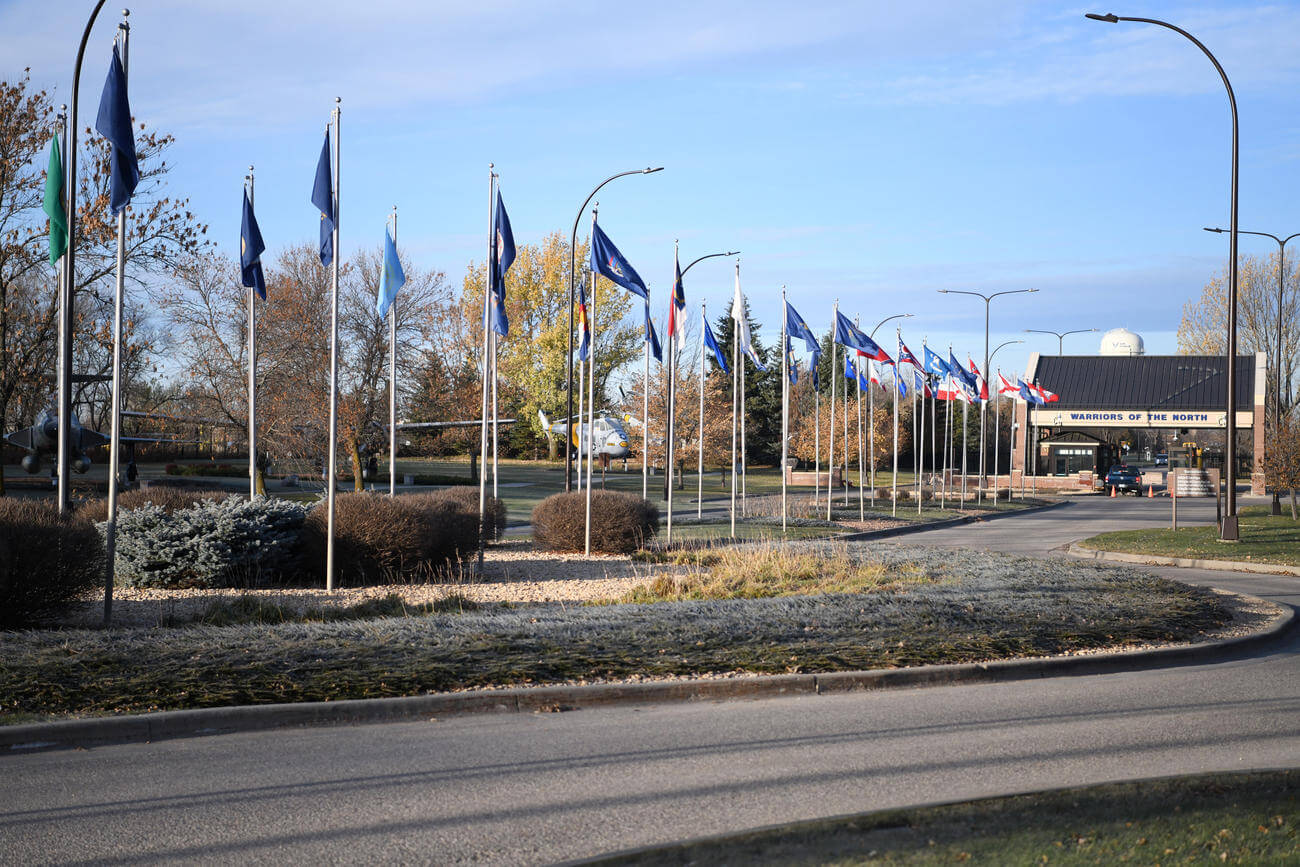 GRAND FORKS, N.D. — No suspects are being sought in a shooting that left two airmen dead at the Grand Forks Air Force Base in North Dakota, the military said Tuesday.

“The two fatalities were the only ones involved in the incident,” base spokeswoman Lea Greene told The Associated Press.

She would not comment on whether investigators believe the Monday morning shooting was an apparent murder-suicide.

“The investigation could take weeks, if not months,” she said

The names of the deceased airmen may be released Wednesday, she said. Medical teams are providing disaster mental health services to help people who are affected, the base said.

The airmen were members of the 319th Reconnaissance Wing. Greene said the shooting occurred at a dormitory on base for single enlisted airmen early in their military careers.

The base specializes in unmanned aircraft operations and is located about 15 miles (24 kilometers) west of Grand Forks. The base is home to about 1,600 military members and 900 civilian employees.

An ongoing, massive overhaul of the Defense Health System that will send some non-military patients to civilian providers is built on incomplete or faulty data that could leave beneficiaries without access to quality care, according […]