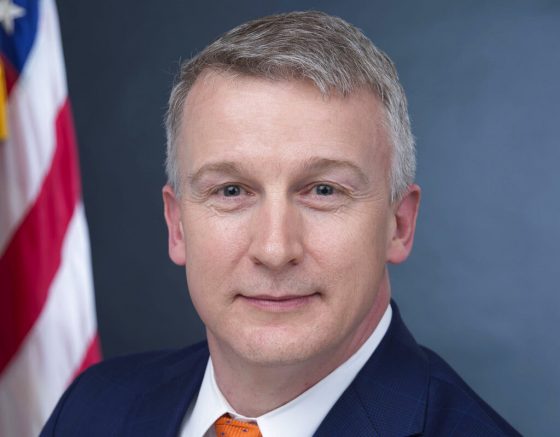 President Trump has criticized the testimony of HHS whistleblower Dr. Rick Bright. While departing for Pennsylvania this week, he called the ousted director of vaccine development a “disgruntled employee” and added he’s never met Bright.

The doctor visited Capitol Hill on Thursday to speak on his removal from the agency. He claimed he was dismissed for allegedly pushing back against recommending hydroxychloroquine to suffering states.

The president went on to say those who worked closely with Bright disapproved of the job he was doing.

“I’ve watched this guy for a little this morning, to me he’s nothing more than a disgruntled, unhappy person… There are a lot of people that do not like the job he did. I don’t know him, I never met him, I don’t want to meet him. I watched him and he looks like an angry, disgruntled employee who, frankly, according to some people didn’t do a very good job.” – Donald Trump, 45th President of the United States

In the meantime, the president confirmed he expects a working vaccine to start treating people with coronavirus by the end of the year.

MORE NEWS: White House Press Secy. McEnany: Dr. Fauci Is Only One Voice Among Many President Trump Is Listening To 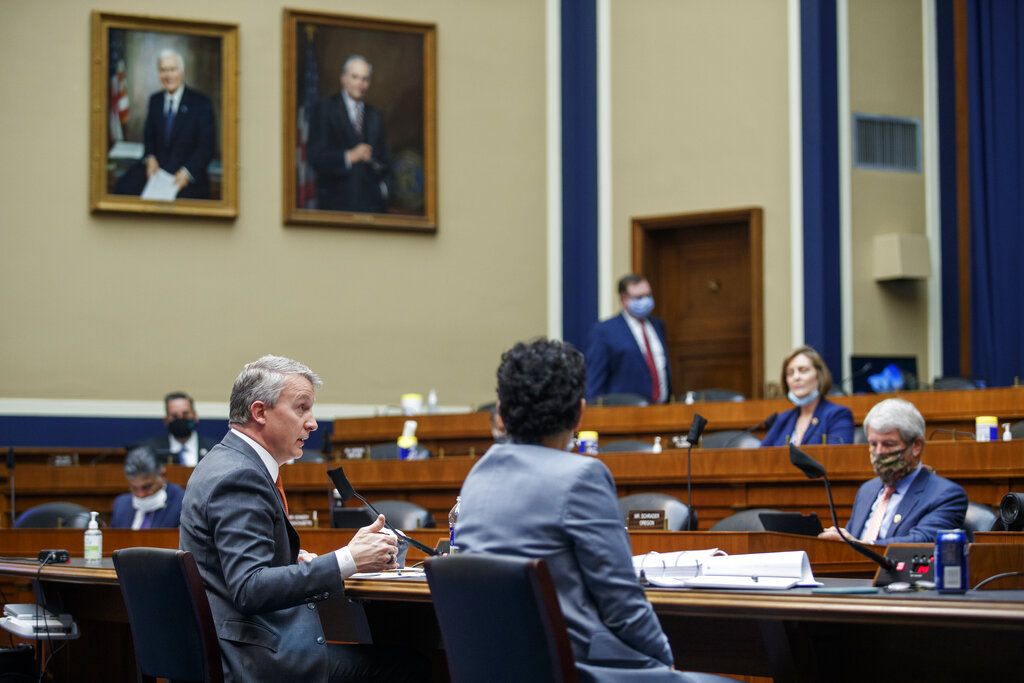 Rick Bright, former director of the Biomedical Advanced Research and Development Authority, testifies before a House Energy and Commerce Subcommittee on Health hearing to discuss protecting scientific integrity in response to the coronavirus outbreak, Thursday, May 14, 2020, on Capitol Hill in Washington. (Shawn Thew/Pool via AP)

‘Blue-ribbon’, ’29-day summer month’, ‘Wedding band, maybe’, ‘Get lost!’, ‘Queasy feeling’, ‘Hawaiian dish’, ‘Autobahn hazard’, ‘Book of Meds’, ‘Series of movements’, and ‘Christian Science founder’ are some of the clues in this crossword puzzle from the […]

Victoria Nuland, Under Secretary of State for Political Affairs, speaks during a hearing of the Senate Foreign Relations to examine U.S.-Russia policy, on Capitol Hill, Tuesday, Dec. 7, 2021, in Washington. (AP Photo/Alex Brandon, Pool) […]