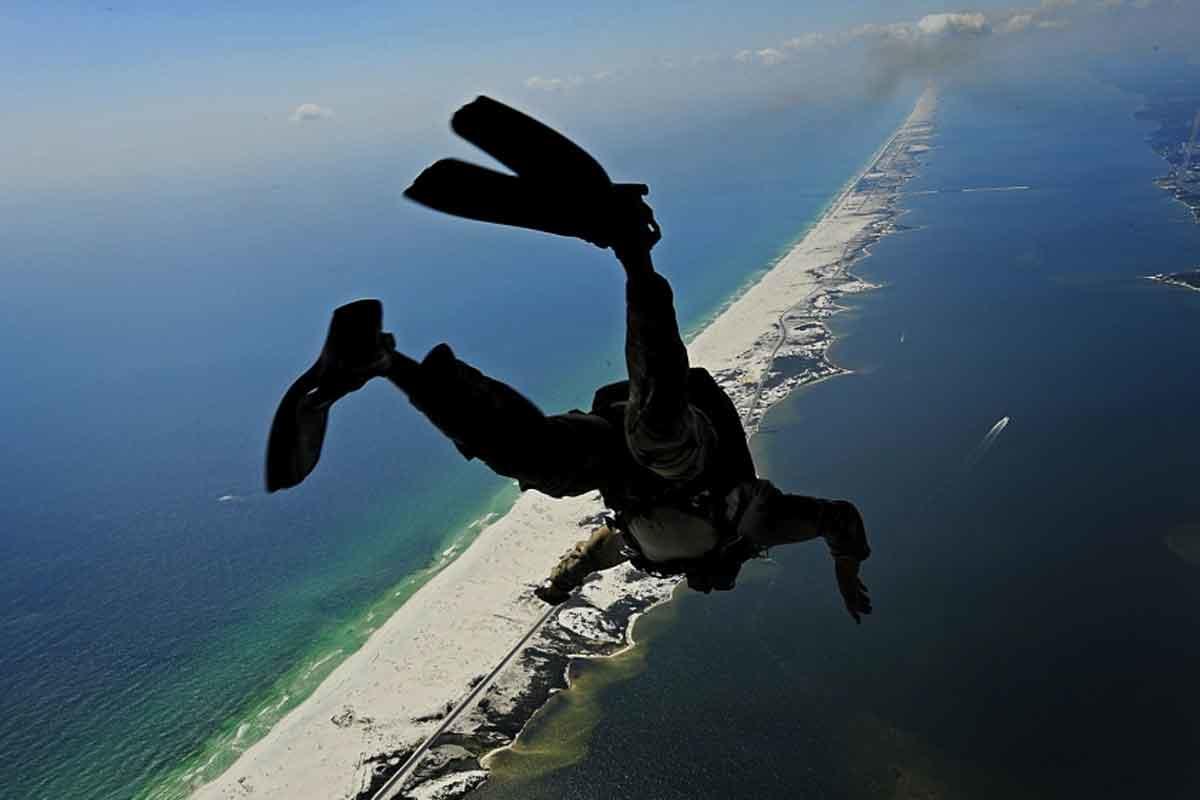 The commander of Air Force Special Operations Command (AFSOC) said Wednesday that the selection process for operators in the future will be less about assessing physical prowess, instead placing more emphasis on algorithms and analytics.

“We are moving ourselves increasingly away from an assessment and selection program that is based on performance and more toward one that is based on attributes,” Air Force Lt. Gen. James Slife told an audience at the National Defense Industrial Association’s vSOFIC 2020 industry conference.

“So, it’s not really as much about how quickly you can do a ruck march with a 30-pound ruck and how many pull-ups and push-ups you can do. It’s really more about the attributes that you possess,” he said.

AFSOC has started to take advantage of the large amount of data on operators that has been collected over the past 30 years, Slife said.

“We’ve got a lot of data that we can go back and mine, and find out what makes for the most successful special operators,” said Slife, who did not go into detail about the types of attributes his command wants to see in AFSOC candidates. “We are taking advantage of analytics, algorithms that we have available … to help us be more refined in our recruiting, assessment and selection.”

Army Gen. Richard Clarke, head of U.S. Special Operations Command, said recently that special operators of the future will need to be savvy at working in the information battlespace to win what he calls the war for influence.

Maj. Gen. Daniel Yoo, head of Marine Forces Special Operations Command, agreed that skills for operating in the information space will be important but said they will likely not overshadow high physical-performance standards.

“One area that they are looking a lot for is somebody that can work in [an] information environment but that also has the physical capabilities to do what we want to do in the special operations community,” Yoo said.

Naval Special Warfare Command is looking more to the Navy Reserve for service members working at tech firms like Amazon and Google to bring their skills into the force.

“We are targeting guys that are citizen soldiers in industry that want to serve in uniform,” said Navy Rear Adm. Collin Green, head of Naval Special Warfare Command.

Meanwhile, Army Special Operations Command is depending more on artificial intelligence and social media to search for future operators.

“We have leveraged AI-enabled recruiting; we have also been able to identify those most likely to succeed and break down our investment in those kinds of key populations,” said Lt. Gen. Francis Beaudette, head of Army Special Operations Command.

Units have “really pushed into social media and interactive spaces,” Beaudette said, describing efforts to share what a day in the life of a Ranger or Green Beret looks like. “We have been much more active and aggressive about messaging, if you will, and sharing who we are.

“We want the best and brightest talent whether it’s off the block or coming from the Army. … We want to ensure that we are going for the best athlete anywhere and everywhere, and we don’t leave any talent out there that can really contribute to the formation,” he added.

Tapping into a beer rating app allowed researchers to track military and intelligence personnel, including some who checked in at a military base that hosts a CIA training facility known as “the farm.” Users of […]

The Coast Guard Academy’s largest and most diverse class graduated Wednesday, starting their careers as new officers in the Coast Guard at an unprecedented time, as the U.S. and much of the world continue to […]