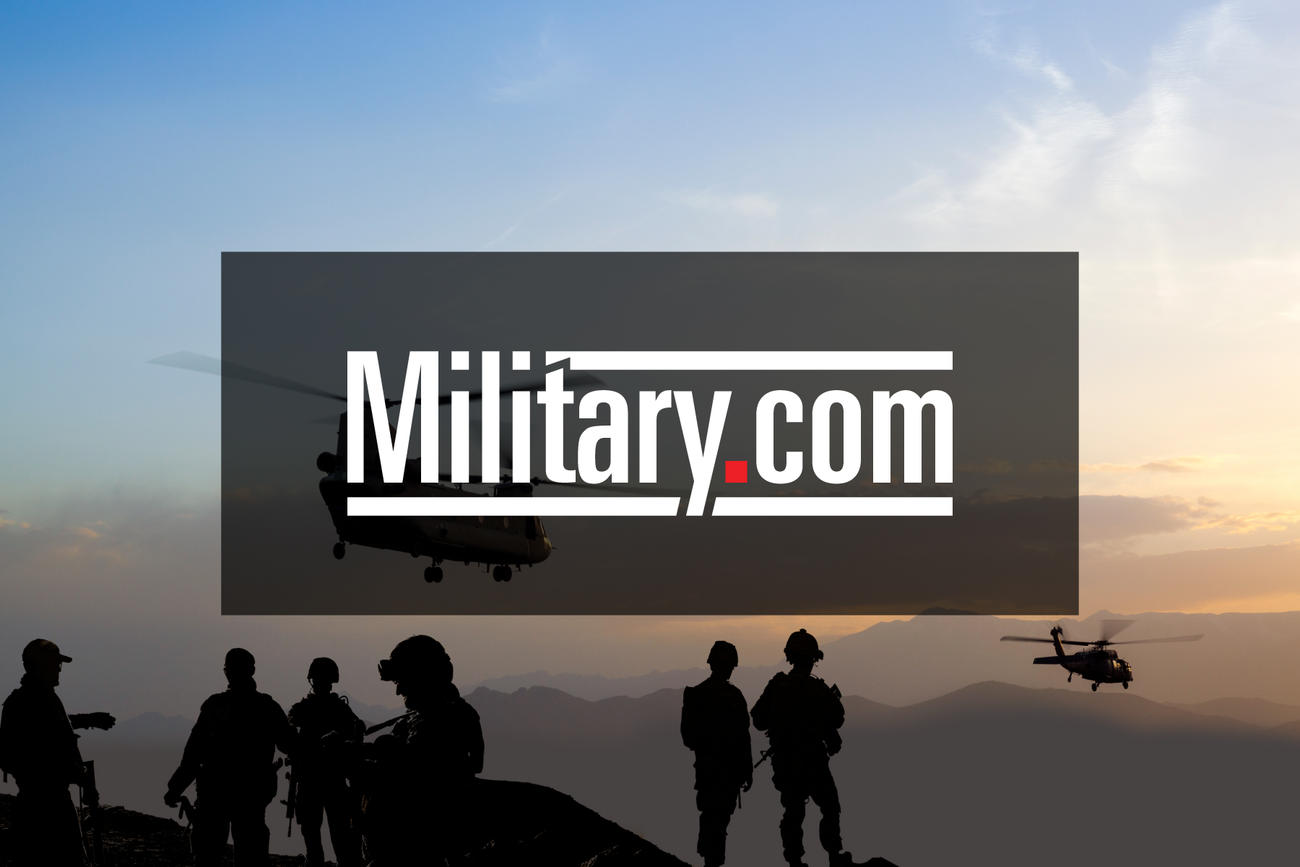 Tens of thousands of spectators lined the parade route as some 3,000 soldiers and 185 military vehicles passed by in the capital, Minsk.

Some elderly veterans watching from a stand wore masks, but few face coverings or other protective measures were seen in the throng of viewers along the street.

Belarus’ authoritarian president has dismissed the coronavirus as a “psychosis,” despite the number of confirmed cases in the country substantially exceeding those in neighboring Ukraine and Poland, which have populations about four times as large as Belarus.

President Alexander Lukashenko opened the parade, saying the suffering of Belarus during World War II “is incomparable with any difficulties of the present day.”

Belarus was proportionately the hardest-hit of the Soviet republics during the war. An estimated 1.6 million civilians and 600,000 soldiers died, or about 25% of the population. As much as 85% of Minsk was leveled in bombing raids.

The World Health Organization had called on Belarus to cancel Victory Day events, but Lukashenko said he felt morally obliged to veterans and the country to mark Nazi Germany’s defeat. On Saturday, he called observing Victory Day a “sacred action.”

Spectator Anatoly Kudryanok, who did not wear a mask, said he agreed with the president’s position.

“I don’t feel danger, I don’t give in to psychosis. The president said that our medicine will cope with everything. There is no fear,” said Kudryanok, who watched the parade with his wife and 8-year-old son.

But author Svetlana Alexievich, winner of the 2015 Nobel Prize for literature, harshly criticized Lukashenko, who has stifled opposition throughout his quarter-century tenure as Belarusian president.

“The powerful will of this person is able to subjugate a vast country, and no one is there who will tell him that this is crazy,” Alexievich told reporters.

Belarus, with a population of about 9 million, has recorded more than 21,000 confirmed coronavirus cases, including 933 new cases in the past day.

This article was written by YURAS KARMANAU from The Associated Press and was legally licensed through the NewsCred publisher network. Please direct all licensing questions to legal@newscred.com.

SEALs Tried to Locate US Citizen Taken by Afghan Militants

WASHINGTON — In the days following the capture of an American contractor in Afghanistan earlier this year, Navy commandos raided a village and detained suspected members of the Taliban-linked Haqqani network while the U.S. intelligence […]