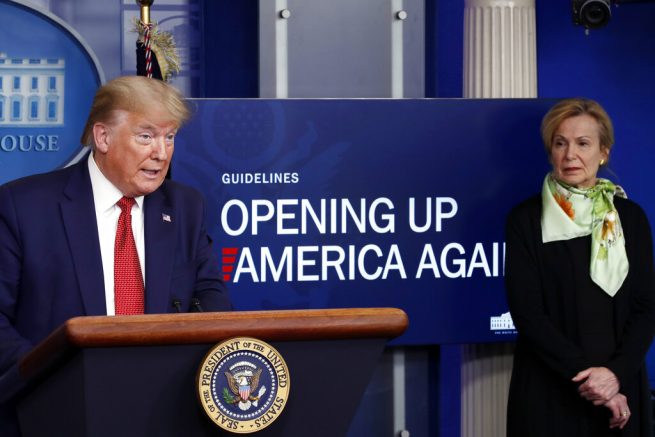 The White House has chosen to go in a different direction than the CDC when it comes to reopening the economy. According to an unidentified task force member, the administration felt the CDC wanted “overly specific and prescriptive” regulations put into place, which officials flagged as a “slippery slope.”

Officials also felt the guide was a blanket approach to a more layered situation. The task force member noted “states are experiencing various circumstances throughout the country” and that “guidance in rural Tennessee shouldn’t be the same guidance for urban New York City.”

The 17-page CDC document has since been shelved. White House officials reportedly said it was never even approved by CDC leadership in the first place.

It aimed to be an extension of the president’s own guidelines, which were issued back in April. Moving forward, the administration has reportedly sent the document back and asked the CDC to make revisions. 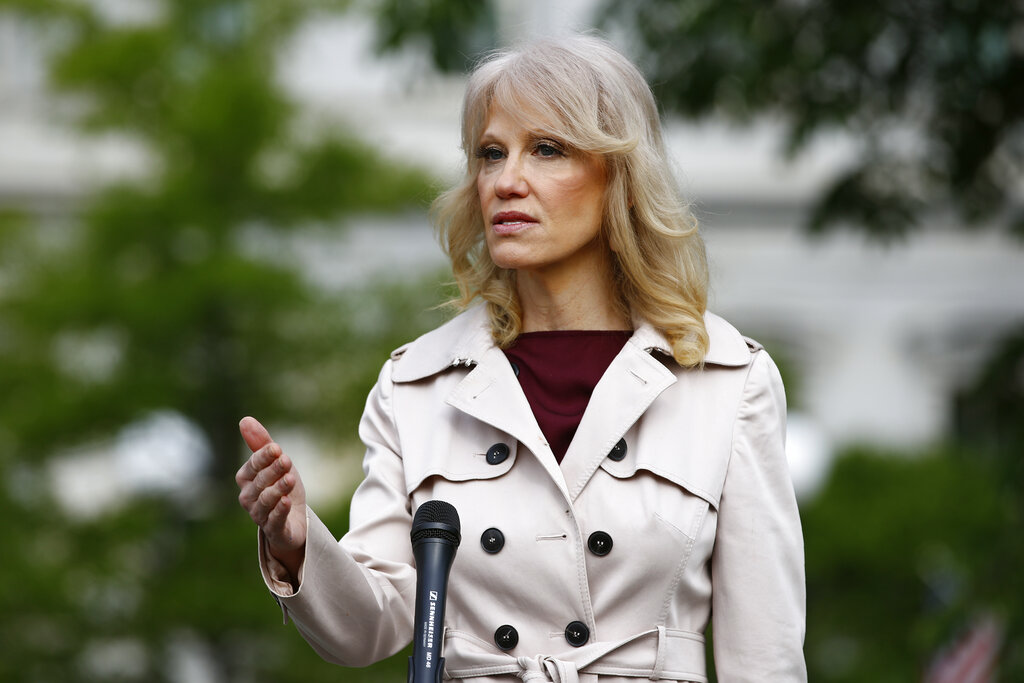 Counselor to the President Kellyanne Conway speaks with reporters outside the White House in Washington, Tuesday, May 5, 2020. (AP Photo/Patrick Semansky)

On Thursday, Counselor Kellyanne Conway further expanded on why these guidelines were rejected by the White House. She stressed that it’s not a “one size fits all” situation to safely get businesses back up and running.

However, she added it’s up to governors to determine exactly what kind of guidelines best fit the needs of their state.

“Actually, Florida as an example because Governor DeSantis was here. He’s got a very long state geographically. He had some pretty hard hit counties in this southern part of the state. And he’s got other places, hundreds and hundreds of miles away from those hard hit, outbreak ridden state counties that have sort of flattened or are on a downward trajectory.” – Kellyanne Conway, Counselor to the President

According to the counselor, governors are in regular communication with the CDC as they reopen their states.

An exhibition of photography and paintings as examples of the healing powers of art is on display through May 29 at the Orange County Center for Contemporary Art in Santa Ana. Collaborate, Create and Heal: […]

BEIJING—Chinese leader Xi Jinping will attend a U.S.-led climate change summit on Thursday at the invitation of President Joe Biden, in the first meeting between the two leaders since the advent of the new U.S. […]

It would seem natural to call Richard Yeomans the “pastor of disaster.” Yeomans is the president of Emergency Ministry Services, a group that trains disaster response teams operating out of churches across Southern California. Since […]