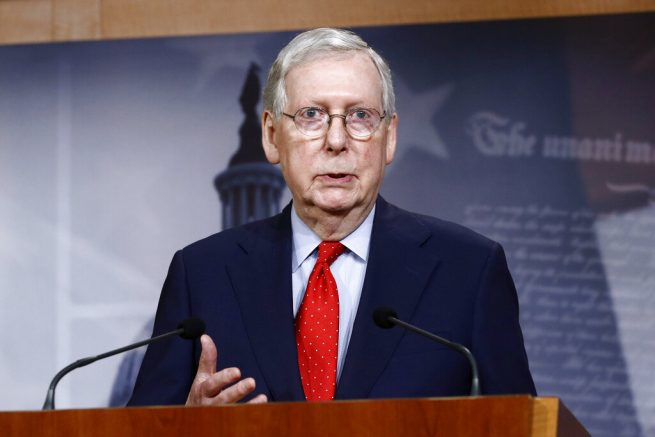 Senate Majority Leader Mitch McConnell (R-Ky.) has spoken out against a sweeping reform of a key counterintelligence tool. On Wednesday, he urged fellow senators to pass a FISA reauthorization bill, which was already approved by the House in March.

He believes the push by some Republican senators to add privacy protections may undermine national security.

Democrats have been pushing to reinstate FISA without major changes amid questions about the program’s use during the 2016 presidential election. However, McConnell has said the minor changes made to the FISA bill by House Democrats will be enough to fix the problem.

“The House-passed legislation we’ll take up is not a blanket reauthorization of FISA,” stated the senator. “It’s a careful update designed to provide greater accountability for the ways these authorities are exercised, while protecting the toolbox that professionals use to defend us.”

Many Republicans claimed FISA must expire, unless its extension bill ensures American citizens will not be spied on.