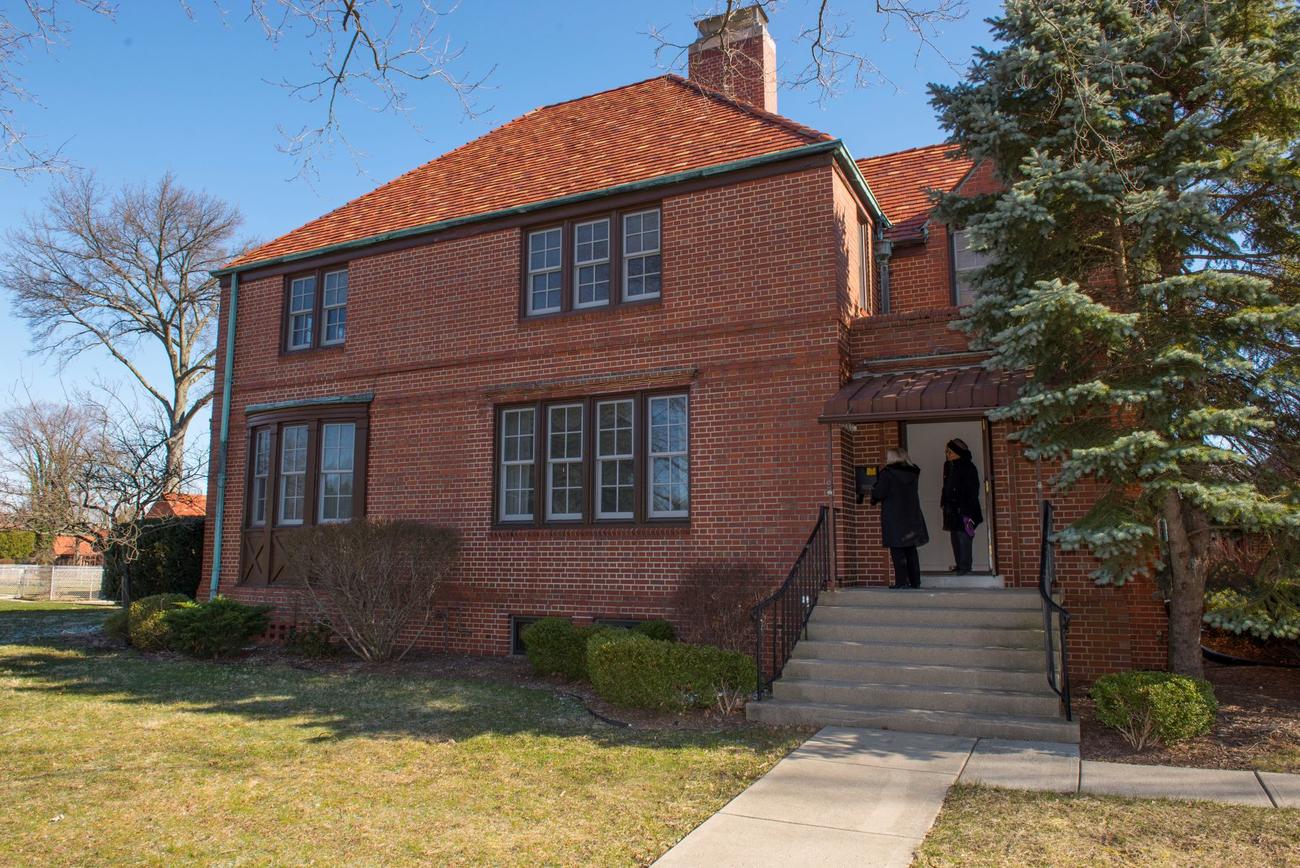 Military families living in 38,000 housing units owned and operated by the U.S. government face health and safety risks such as lead-based paint, asbestos, radon and contaminated drinking water because the services have failed to monitor these threatening living conditions, the Defense Department’s Inspector General found.

Inspectors at seven bases overseas and one in the U.S. found flaking paint that may have carried lead in homes, as well as materials that contained asbestos. They also uncovered problems with the management and mitigation of radon, the naturally occurring element that can seep into homes through foundations and cause lung cancer, and failures in monitoring drinking water supplies.

At Spangdahlem Air Base in Germany, for example, base officials were not testing for legionella, the bacteria that causes Legionnaires’ disease, even though U.S. and German government standards require it.

The issues were so extensive across installations that the IG concluded that other government-run military homes likely have similar issues.

“We believe the deficiencies we identified … indicate that the potential exists for similar deficiencies in the management of health and safety hazards in government-owned, government-controlled military family housing worldwide,” wrote Randolph Stone, the DoD’s assistant inspector general for evaluations of space, intelligence, engineering and oversight.

The report follows a scandal that erupted in 2018 and 2019, exposing health and safety hazards in privatized military housing, to include dangerous levels of lead, mold, pestilence and other problems.

In September 2018, Congress directed the DoD IG to examine the extent of lead contamination in government-owned base housing, which makes up less than 16% of all U.S. military housing worldwide. But the IG decided to extend the scope of its investigation following congressional hearings on privatized housing.

The inspectors found that, for the most part, the installations sufficiently managed electrical systems and fire hazards, as well as mold, carbon monoxide, pests and window fall prevention.

According to the report, installation officials “established and implemented policies and procedures to identify, mitigate or minimize, monitor, disclose, and oversee the aforementioned health and safety hazards,” including educating residents on mold prevention — one of the most common complaints from families who live in privatized military housing.

But for lead, asbestos and other hazards, DoD inspectors found widespread issues. For example, they found that residents did not receive pamphlets on lead-based paint required by the Environmental Protection Agency and the Department of Housing and Urban Development. They discovered that just three bases had active asbestos mitigation programs, while only two notified their residents of asbestos-containing materials in their homes. And only one, Wright- Patterson, had long-term radon mitigation, although five of the eight had conducted radon screening and testing in their homes.

As a result of the inspections, the DoD IG made several recommendations to the under secretary of defense for acquisition and sustainment, as well as the under secretary of defense for personnel and readiness to improve DoD policy. The office also made recommendations to the assistant secretaries of the Army, Navy and Air Force responsible for installations and the environment.

In response to the report, the DoD said it would review its existing policies to ensure they address health and safety hazards, with the exception of conditions like mold, for which the federal government has not set exposure limits or safety standards.

The 2018-2019 privatized housing scandal resulted in reforms that included inspections of nearly all military housing owned or operated by contractors, repairs to homes and implementation of a tenant bill of rights that gave tenants more power in dealing with their landlords, to include access to military legal assistance and the expectation that their homes should be kept in working order.

The Air Force will not resume physical fitness testing until October, the service announced Friday. Effective immediately, official fitness testing is suspended until Oct. 1 so airmen can stay safe and continue their efforts to […]