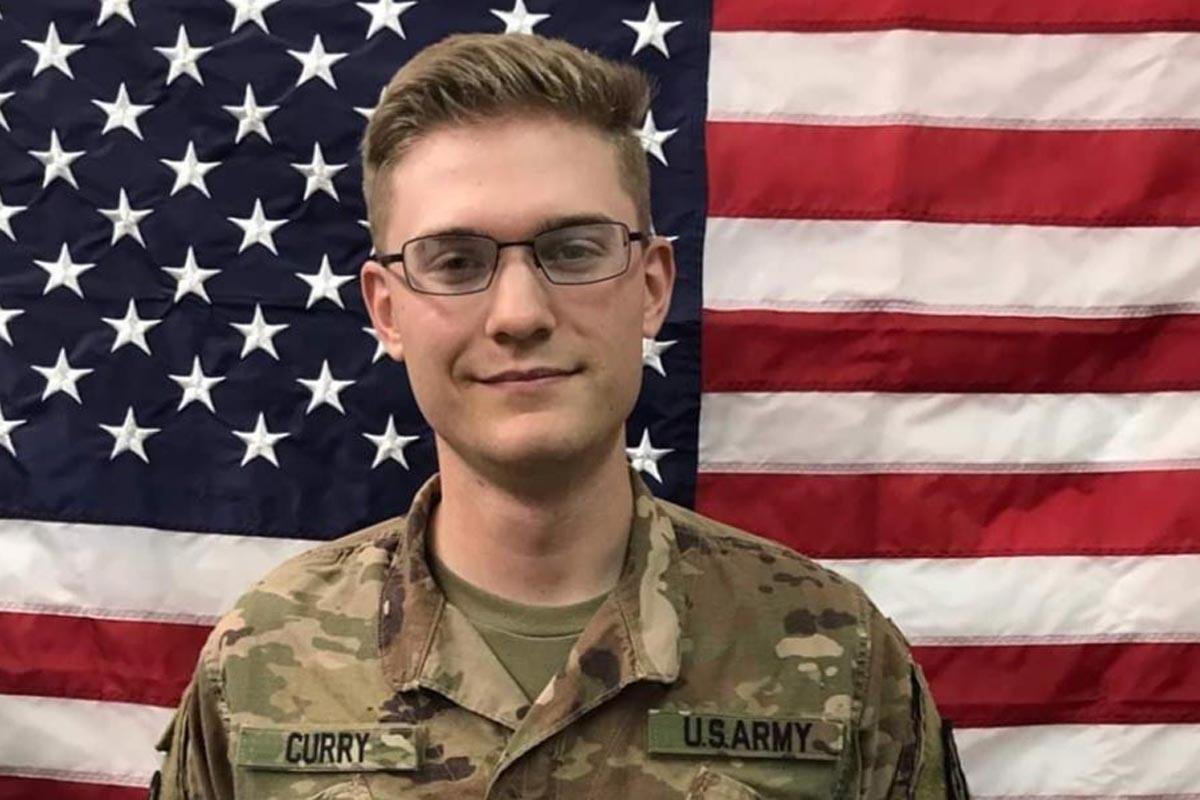 The Pentagon on Tuesday released the identity of a 25th Infantry Division soldier who died this week while serving in Iraq.

The death remains under investigation, but officials maintain that the novel coronavirus is not suspected.

Curry joined 3rd Battalion’s Charlie Company in April 2019, and his technical expertise was an asset to the unit, Lt. Col. Jimmy Howell, 3-21 Infantry commander, said in the release.

“Sgt. Curry’s incessant optimism was the hallmark of his personality, and often provided respite for others during times of stress,” Howell said. “His honesty, light heartedness, and wit will always be remembered by his brothers in arms. His loss is being felt immensely by Charlie Company, 3-21 Infantry, and the 1/25th SBCT. It is with a heavy heart that we say goodbye to one of our own.”

Curry’s awards and other accomplishments were not immediately available since Wainwright officials did not have access to his personnel file, U.S. Army Alaska spokesman John Pennell told Military.com.

Another 25th ID soldier died in a non-combat incident in October while serving at Camp Taji, Iraq.

Sgt. Nathaneil Irish, 23 of Billings, Montana, was assigned to the 25th Brigade Support Battalion at Wainwright.

Four U.S. service members have died in 2020 as a result of hostile actions while deployed supporting operations against the Islamic State in Iraq and Syria; three more have died in non-combat incidents.

2,000 Marines from Southern California Deploy to the Middle East as Crisis Response Force

The Air Force will not resume physical fitness testing until October, the service announced Friday. Effective immediately, official fitness testing is suspended until Oct. 1 so airmen can stay safe and continue their efforts to […]

KABUL, Afghanistan — A suicide bombing in Afghanistan’s eastern Paktia province on Thursday that looked to target a military compound but exploded before its destination killed five civilians and wounded at least 29 others, including […]