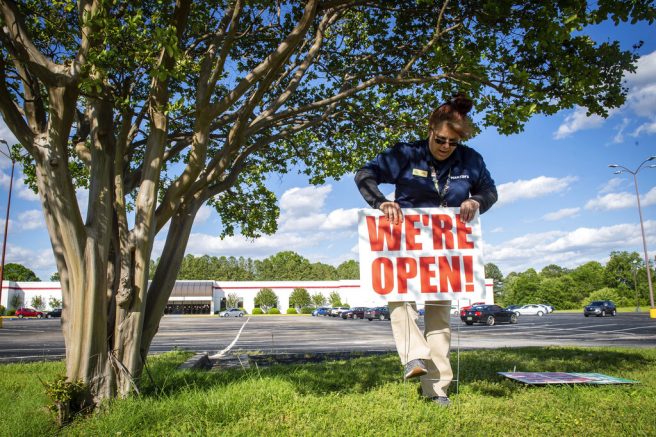 A handful of businesses across the country have opened back up, despite active lockdown measures. Several states have been in lockdown for more than a month, leaving many small businesses unable to collect a sufficient income.

“Time to reopen for sure. We flattened the curve, we haven’t overwhelmed the hospitals. …We can’t crush the economy.” – Jim Scarr, business owner

California diner Cafe El Dorado opened its full service dining room Friday after getting an eviction notice, which came after the owner failed to pay rent amid the pandemic. Supporters of the decision argued it’s time for California to open back up.

The cafe, along with a number of other restaurants, has stopped limiting its service to take out and delivery this weekend in defiance of government orders. 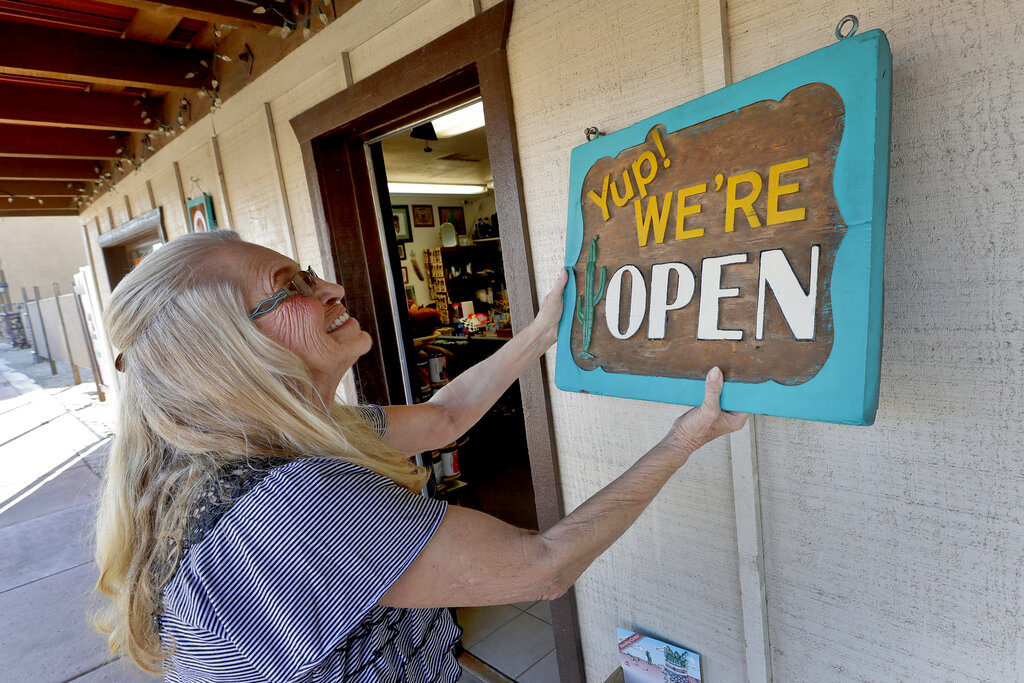 President Trump has voiced support for a restaurant owner in Maine, whose health license was taken away after he opened his business amid stay-at-home orders.

Many complaints coming in about Maine. I love that State, won Maine 2 – Don’t make the cure worse than the problem itself. That can happen, you know! https://t.co/XsAiTWDx44

A California gym owner has also decided to reopen. He argued his business is essential to people’s health and well-being.

“I started doing research and I found out that depression, anxiety, suicide and divorce… (are) all over in this short time frame, and nobody wants to do anything about it,” stated Jacob Lewis. “That’s including our governor.” 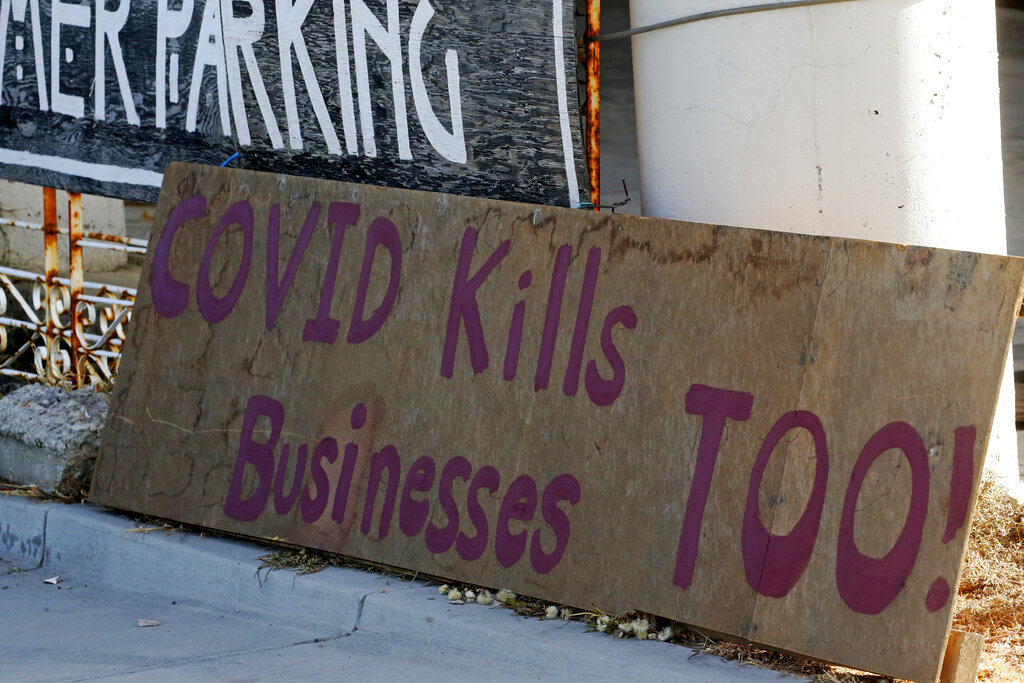 A hair salon in Alabama has also defied the state’s business regulations, which spurred calls to reopen salons across the state. Several business owners were threatened by city officials with fines if they chose to remain open.

This comes as thousands across the nation have engaged in demonstrations against the lockdown measures, which they argued violate citizens’ constitutional rights.

However, most governors appear hesitant to reopen.

SAO PAULO—A traveler arriving in Brazil has been diagnosed with the coronavirus variant first discovered in India, Sao Paulo health officials said on Wednesday, stoking concerns that it could further fuel one of the world’s […]