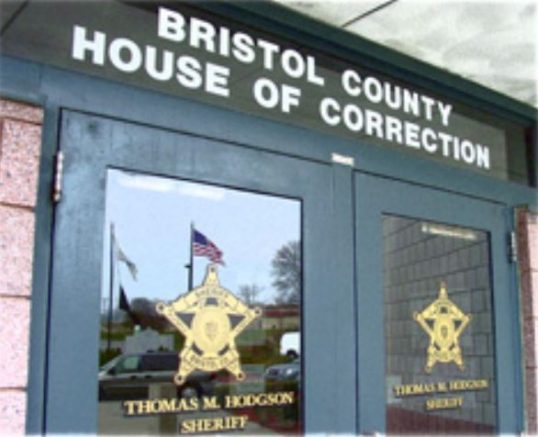 A group of immigrants in federal custody clashed with Massachusetts ICE authorities this weekend, trashing part of a detention center. According to reports, the incident happened Friday night when a disturbance was reported at the Bristol County House of Correction.

Officials said 10 detainees exhibited symptoms of COVID-19, but refused to get tested. Instead, the migrants barricaded themselves inside the facility and destroyed the unit.

Three of them were eventually taken to the hospital. 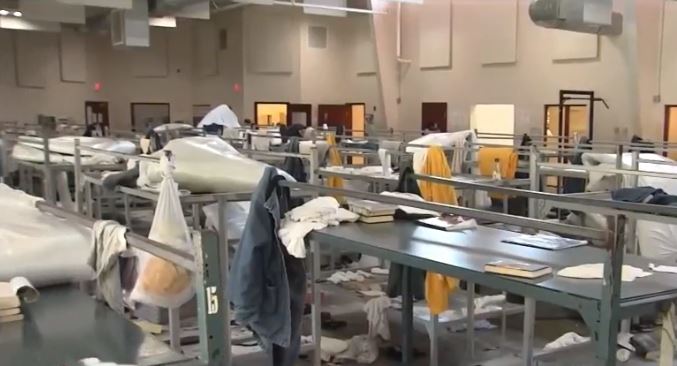 “We’re not going to stand down, and we’re not going to break our partnership with ICE,” stated Bristol County Sheriff Thomas Hodgson. “We’re going to step it up every place we can and give the people maximum protection that they rightfully deserve and we promised them they’d have.”

According to one detainee, those involved in the altercation became afraid when they were told they would be moved to a different facility for testing and could be exposed to the virus.

As it stands, more than 500 detainees in two dozen detention centers have tested positive in the U.S.

Masks must be worn indoors and restrictions are back after Victoria recorded another five cases of COVID-19 in Melbourne’s northern suburbs. Acting Premier James Merlino announced that from 6 p.m. on Tuesday, home gatherings will […]

Australians Over 50 Given Increased Supplies of AstraZeneca Vaccine

NYPD Chief: We can’t be afraid of doing what we do