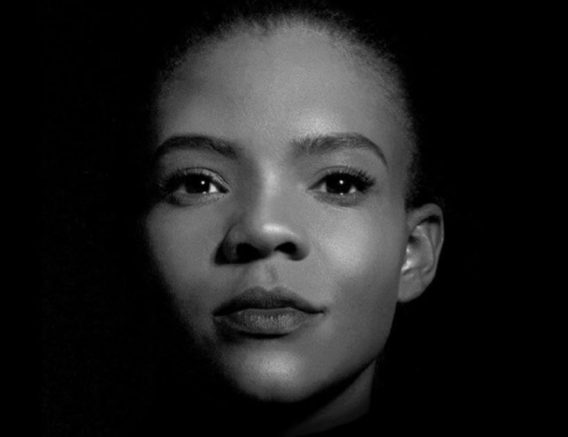 In her now deleted post from Friday, Owens said, “Apparently Governor Whitmer believes she is a duly elected dictator of a socialist country.” She then called on Michiganders to defy the Democrat governor’s stay-at-home orders and “go to work.”

She is currently appealing the decision. pic.twitter.com/sz1witIDbc

This came after Whitmer moved to extend the state’s stay-at-home order, which sparked demonstrations.

“I know that some people are angry, and I know many are feeling restless. I know that people are itching to get back to work and I get it, I respect it. It’s okay to feel that way. There’s nothing that I want more than to just flip the switch and return to normal, but that’s not how it’s going to work, unfortunately.” – Gretchen Whitmer, Governor of Michigan

According to reports, Owens is standing by her statement, despite its removal from Twitter. She reportedly said she believes she “should be allowed to encourage lawful citizens to resume work.”

Outdoor Mask Guidance Echoes What Many Americans Already Do

In the small Nebraska town of Oxford, the school district dropped its mask mandate last month in what was a fairly straight-forward decision: Cases were down dramatically, and it didn’t bother local officials that their […]

Wayne LaPierre: Libs would rather target Second Amendment than save lives

In his illustrious design career, Chuck Chewning has executed major projects in Europe and North America, winning big awards. Yet it might have appeared that even someone of Chewning’s virtuosity would need to reach deep […]