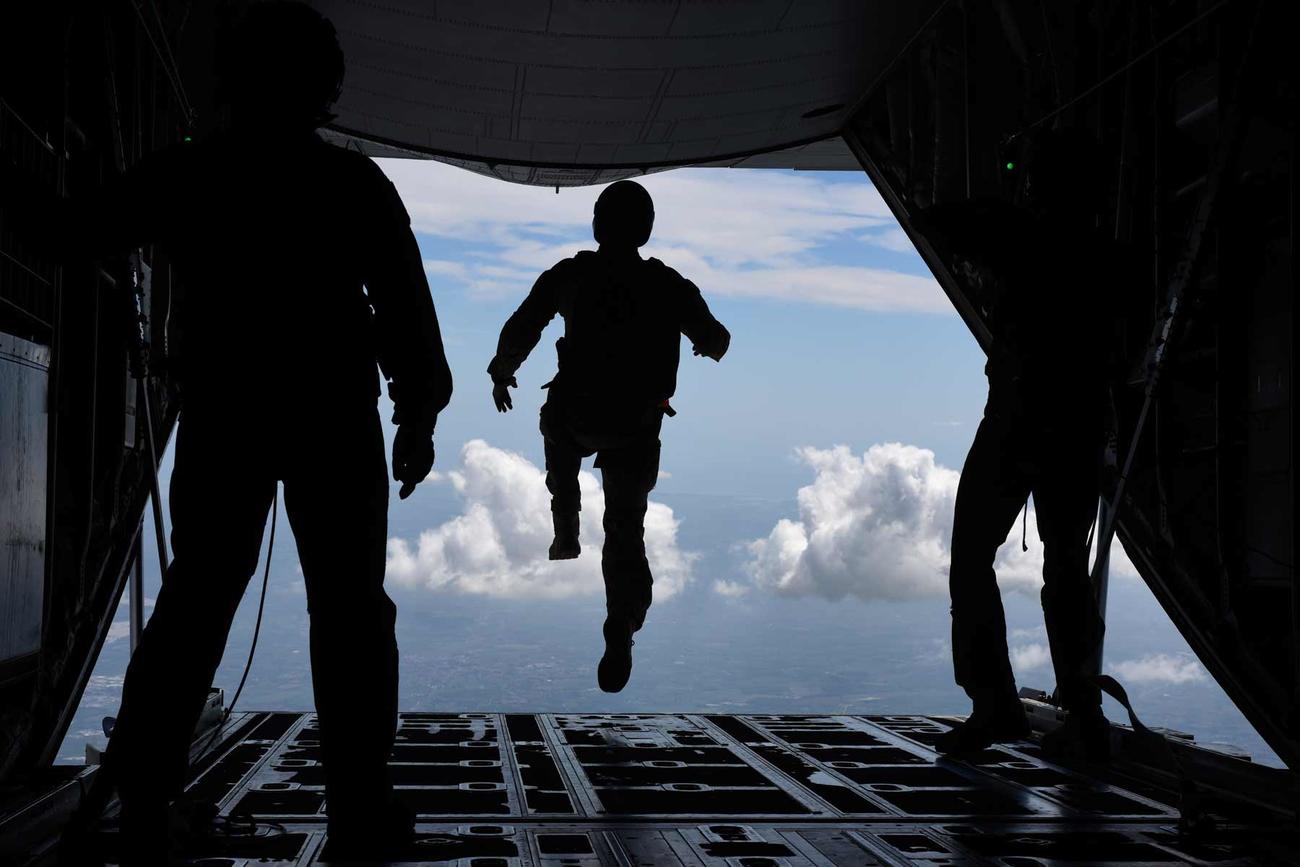 After a hiatus of nearly five months, Air Force Special Operations Command has reinstated parachute, dive and mountaineering training for its operators.

AFSOC spokeswoman Maj. Amanda Reeves said that as of Friday, all units can now resume the training, halted in the wake of two special tactics airmen deaths in the fall.

“AFSOC has now recertified all of its units to conduct parachute, diving, and mountaineering operations,” Reeves told Military.com in an email. “Due to operational sensitivities surrounding AFSOC’s capabilities and readiness status, we cannot provide an exact number of units affected by the recertification process.”

Reeves said that experts from across the Air Force and U.S. Special Operations Command assessed training operations at each AFSOC unit. Lt. Gen. Jim Slife, the AFSOC commander, then approved each recertification in concert with unit leaders and the AFSOC director of operations.

“Throughout this process, AFSOC maintained our ability to support our host nation, sister-service and cross-[major command] operations,” Reeves said. “Our obligation to our airmen has been to ensure our regulations, training, procedures and equipment are as safe as possible.”

She added, “We are confident resuming operations at our recertified units, knowing that we are mitigating as many risks as possible when conducting these critical mission sets.”

In October, Kraines died “from injuries sustained in an incident while performing mountain rescue techniques in Boise, Idaho,” officials said at the time. According to the Idaho Press, which cited the local county coroner’s office, Kraines, 33, died from blunt-force trauma sustained after he fell roughly 40 feet in the Black Cliffs area.

Then in November, Condiff fell out of a C-130 Hercules into the Gulf of Mexico during a planned static-line jump during training.

Rescue teams began search efforts immediately, and had canvassed roughly 700 square miles of the Gulf for four days before ending their recovery attempts.

Condiff, 29, was qualified as a static-line jumpmaster, military free-fall jumper, combat scuba diver, air traffic controller and a joint terminal attack controller, according to the command.

Reeves did not provide details on the status of the investigations into their deaths, which officials previously said are being conducted “separately.”

Troops deployments to the U.S. Central Command region will soon extend to yearlong, unaccompanied tours as the Defense Department continues to review how personnel are postured around the world, the Pentagon announced on Tuesday. Over […]

Service members can expect another pay raise next year, despite the pressure on defense budgets from the trillions the government has already spent to combat the novel coronavirus pandemic, the ranking member of the House […]