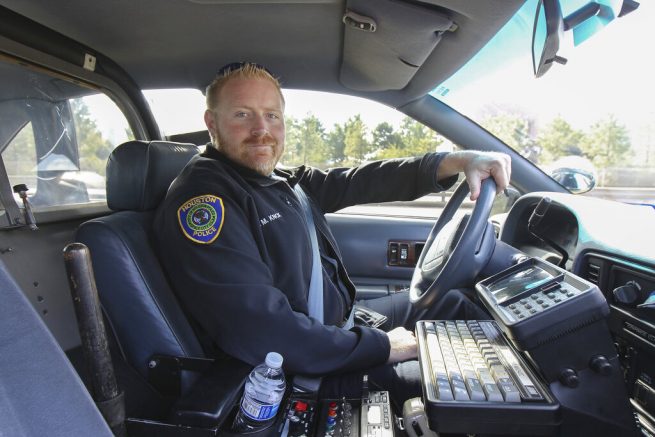 This Nov. 21, 2020 shows Houston police officer Jason Knox in a restored HPD cruiser in Houston. The Houston police department tweeted that Knox, a Tactical Flight Officer, was killed when a police helicopter crashed early Saturday, May 2, 2020 in Houston. (Steve Gonzales/Houston Chronicle via AP)

A Texas city is mourning the loss of a tactical police officer following a helicopter crash.

The pilot and the Officer Jason Knox crashed into part of an apartment complex in Houston on Saturday. They were reportedly responding to a call about bodies floating in a bayou.

According to authorities, the pilot was able to avoid all residential buildings and no civilians were injured.

The victims were pulled from the wreckage and airlifted to the hospital in critical condition. 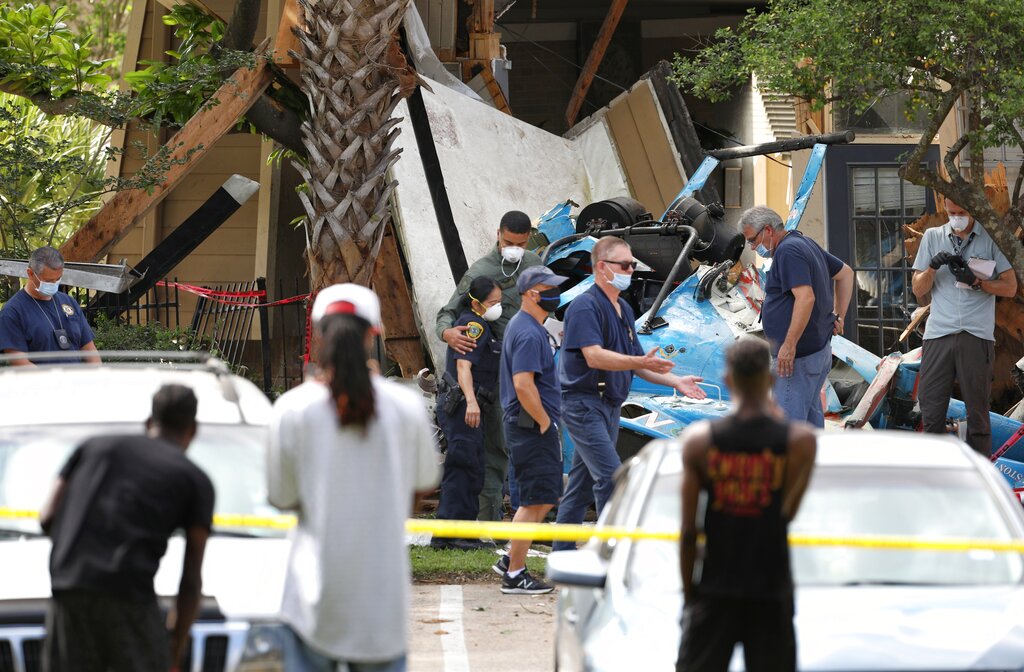 It is with heavy hearts we mourn the loss of ⁦@houstonpolice⁩ Tactical Flight Officer Jason Knox.

Our thoughts & prayers go out to his wife, two young children, his parents, ⁦@MikeKnox1Hou⁩ and Mrs. Knox, his extended family, colleagues & friends. pic.twitter.com/5h8SfzXJX5

Officers have said it is unclear what caused the helicopter to go down. The Federal Aviation Administration and National Transportation Safety Board are investigating the incident. 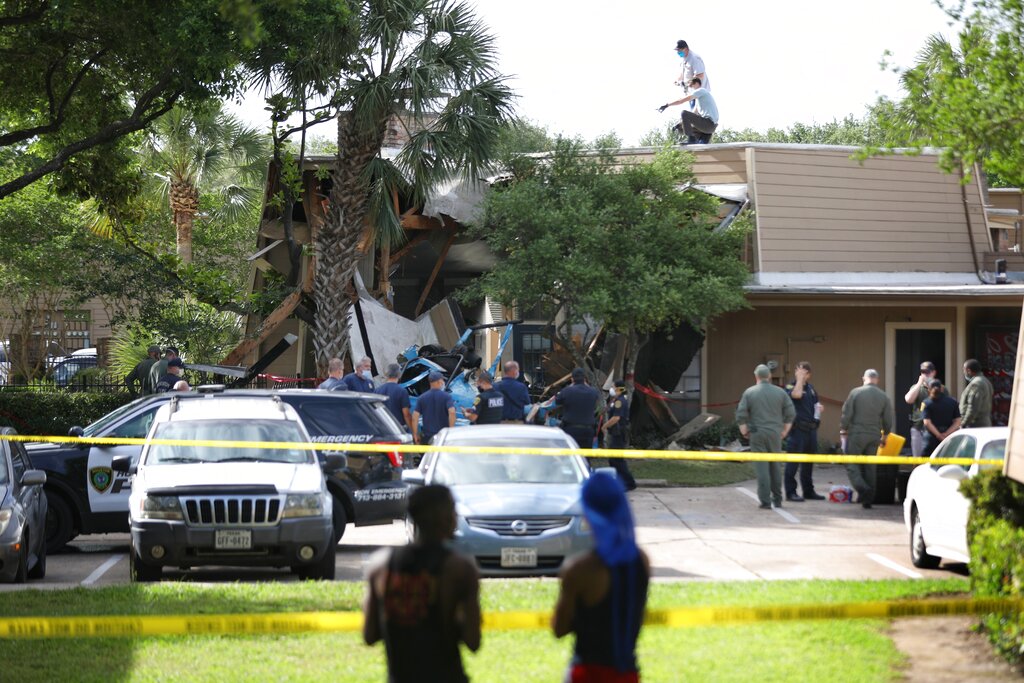 Authorities investigate the scene of a helicopter crash at an apartment complex in Houston, Saturday, May 2, 2020. (Jon Shapley/Houston Chronicle via AP)

The Chauvin Trial and the Ongoing Quest for Justice

Commentary This is the most difficult column I have ever written. Like so many other Americans, I’m having a difficult time keeping my emotions in check about the trial of Derek Chauvin. But one of […]

‘Turning the Culture Upside Down’

Current trends in the American education system, including the removal of popular cultural icons, the reframing of U.S. history, and the pursuit of so-called “equity,” rather than equal opportunity, are all part of a broader […]