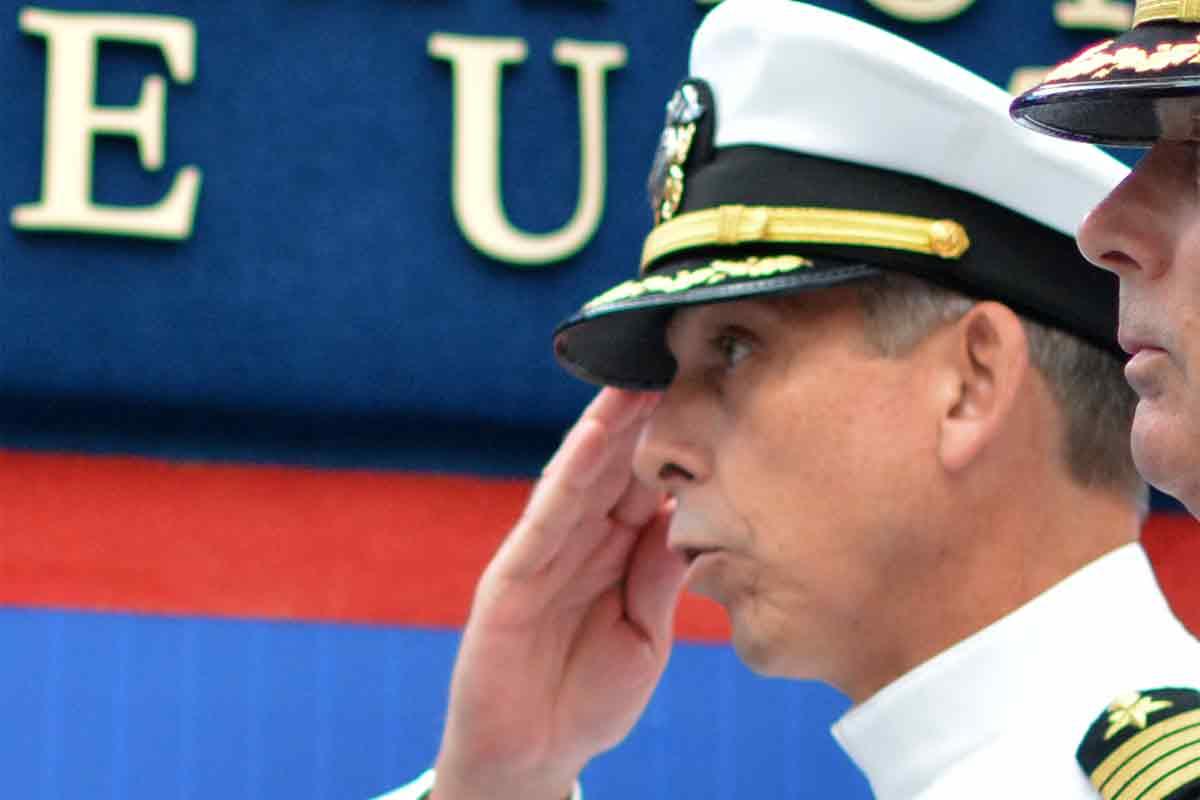 A Navy captain who commanded the school that develops aviation technical training has been removed from his job.

Capt. Nate Schneider, the commanding officer of the Center for Naval Aviation Technical Training in Pensacola, Florida was relieved of command on Tuesday, the Navy announced. The relief was carried out by Rear Adm. Kyle Cozad, the head of Naval Education and Training Command.

“Naval Education Training Command conducted an investigation, which was completed a couple weeks ago,” Stockman said. “Based on the findings, Adm. Cozad relieved Capt. Schneider.”

Stockman declined to provide additional details about the relief, the nature of the investigation or its findings.

Reached by email, Schneider said commanding the Center for Naval Aviation Technical Training was an “honor and privilege.”

“I am departing a superb organization,” Schneider said. “I wish CAPT Hepstall all the best going forward. The Navy gets it right most of the time and I respect our Leadership and the tough decisions they must make.  Today and forward, will be my mantra!”

The Center that Schneider led is responsible for the training and education of enlisted sailors, Marines and officers who work in aviation maintenance. Schneider assumed command in November 2018.

A prior-enlisted sailor, Schneider joined the Navy in 1981 as a signalman seaman recruit, according to his official bio. He later graduated from Old Dominion University and was commissioned through the Enlisted Commissioning Program. He was designated an aerospace engineering duty officer (maintenance).

Schneider went on to deploy nine times, including on the aircraft carriers Carl Vinson, Theodore Roosevelt, Harry S. Truman and Ronald Reagan. He previously served as the Center for Naval Aviation Technical Training’s executive officer before assuming command in 2018.