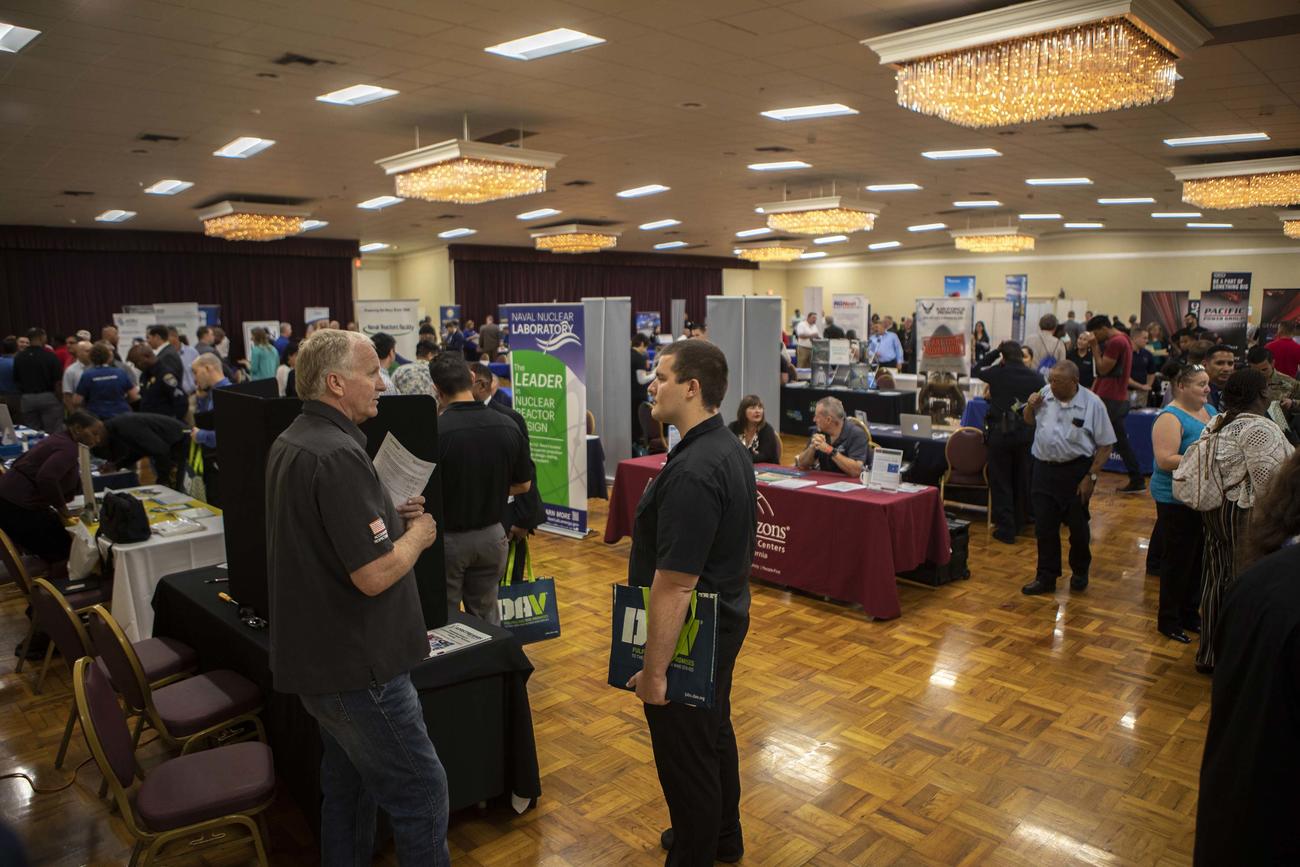 Backed by a record $240 billion budget, the Department of Veterans Affairs has gone on a hiring spree to fill long-vacant spots as it battles coronavirus, pulling from the ranks of the retired and those furloughed or laid off by other health care systems.

In the next several weeks, the VA plans to add 4,500 more staff members, department secretary Robert Wilkie said in a statement.

“Many of VA’s new hires come from health care systems that have seen temporary layoffs due to COVID-19,” VA officials said in the release.

As the number of coronavirus cases surged, the VA began a national campaign to hire more registered nurses, respiratory therapists, anesthesiologists, housekeepers, supply technicians and other medical medical personnel to work in its 170 hospitals and more than 1,200 clinics nationwide.

VA Inspector General Michael Missal testified at the hearing that staffing shortages were “a root cause for many of the problems in veterans care.”

In his statement to the committee last Sept. 18, Missal said his office had reported on staffing shortages at the VA for the previous four years.

He noted that the Veterans Health Administration had made significant progress on hiring but said it continues to face challenges, including the higher pay offered by private health care systems.

As of Monday, the VA had reported a total of 434 coronavirus deaths of patients in the VA health care system, and a total of 7,001 veterans in VA medical care who had tested positive for the virus.

— Patricia Kime contributed to this report.

The U.S. military has revved up its ingenuity engine to create some notably fresh approaches to fight the novel coronavirus pandemic. The military has a storied history of letting necessity be the mother of invention […]